You are here
Home > Daura > Rainstorm again, kills one, destroys over 100 houses in Daura 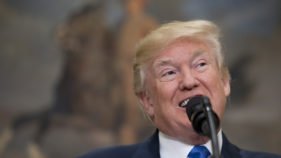 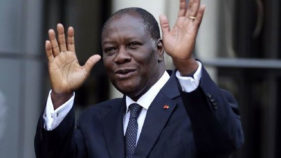 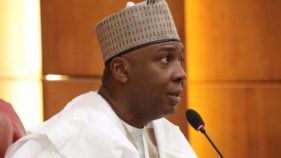 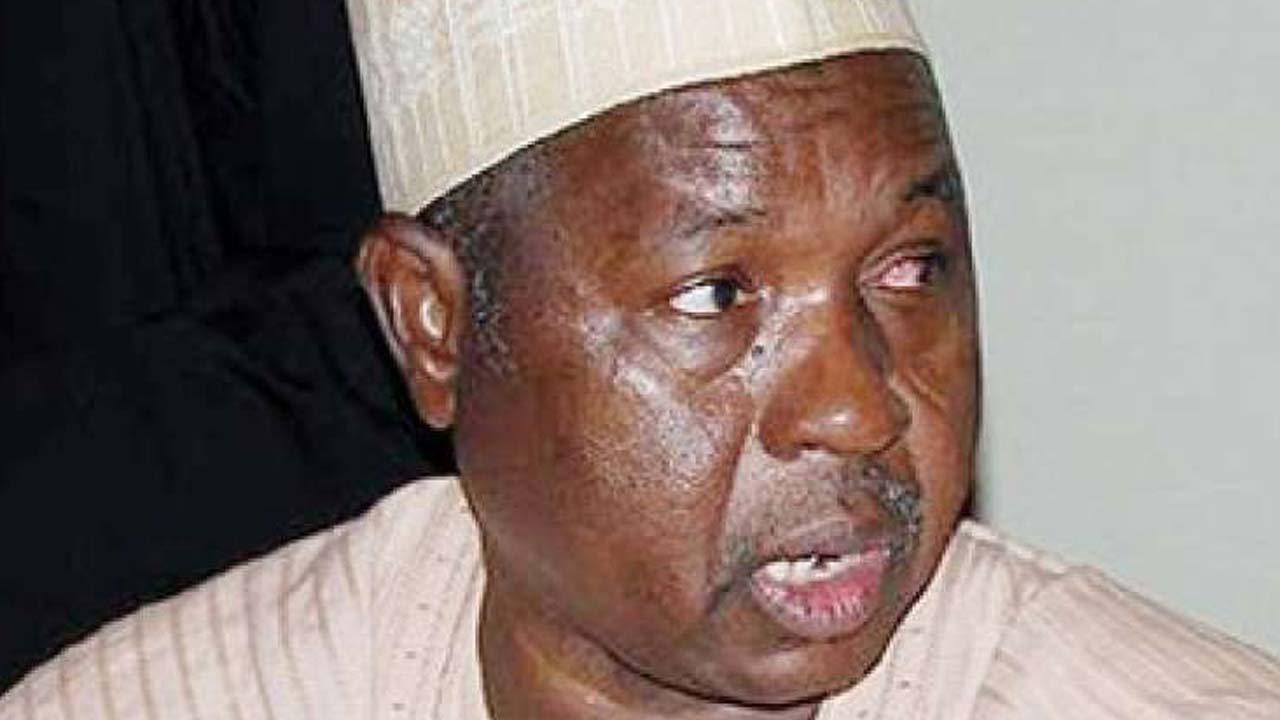 One person has been confirmed dead and over 100 houses affected by another rainstorm on Sunday night in Daura, Katsina State, the News Agency of Nigeria (NAN) reports.

The incident, which left four people hospitalised, occurred after similar incident displaced over 600 people in the area.

The latest disaster followed eight hours rain that started at about 3:30 pm on Sunday.

Alhaji Abubakar Mashi, Director of the Local Education and Social Services, who conducted officials of the State Emergency Management Agency (SEMA) round the affected areas, described the damage as huge.

Mashi, who spoke on behalf of the local council chairman, said local officials were working the emergency committee to ascertain the level of damage and compile comprehensive report to the state government.

He urged the victims to consider the incident as an inevitable act of God, saying “ we are working towards providing temporary relief measures to the victims.”

Alhaji Nasir Yahaya, the member representing Daura constituency in the state Assembly, who also visited some of the affected households, said he would liaise with relevant government agencies to assist the victims.

Yahaya said he would shoulder the medical bills of those who sustained injuries.

The Executive Secretary, SEMA, Dr Aminu Waziri, assured that the issue would be handled with utmost urgency.

NAN reports that some of the areas affected include, GRA, Dunu, Tsame, Kalgo and other areas in Daura.