You are here
Home > HEADLINES > Ramadan: Prices of foodstuffs increase in Katsina 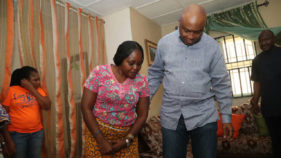 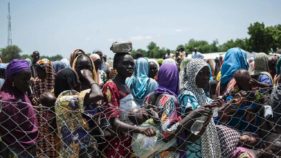 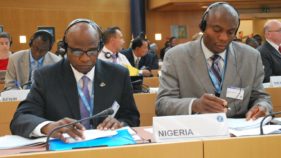 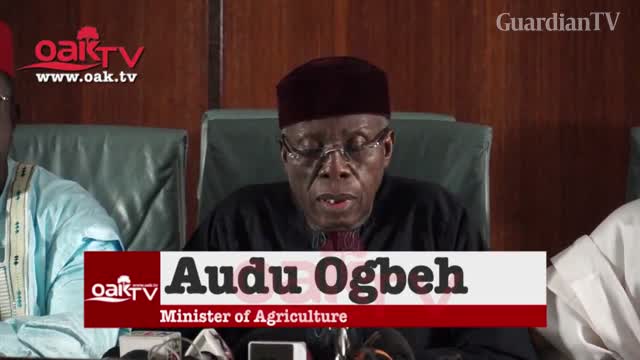 Barely three weeks to the start of the annual Muslim fasting period, otherwise referred to as Ramadan, the prices of foodstuffs have gone up in Katsina metropolis.

A survey by the News Agency of Nigeria (NAN) in some of the markets on Monday in Katsina, showed that the price increase affected such staple foodstuffs as rice, beans, millet, maize and tapioca or garri.

The prices of some of the foodstuffs have doubled while the cost of many other items have slightly gone up too in the markets”.

For instance, the survey showed that the price of beans have doubled, as a 100 kilogramme bag of beans which previously sold at N20,000 now attracts N40,000.

The survey also indicated that a bag of millet that cost N8,000 three months ago now sells at N16,000.

Alhaji Ahmed Musa, the state Chairman of Grains Dealers Association, told NAN that the rise in the prices of foodstuffs was informed by the scarcity of diesel in filling stations.

Musa also alleged that the drivers of heavy duty trucks were in the habit of charging high fares before they could bring goods to the markets.

He called on the government to make diesel available in filling stations, so as to bring down the high cost of transportation.