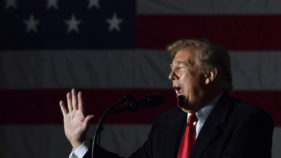 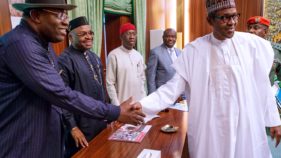 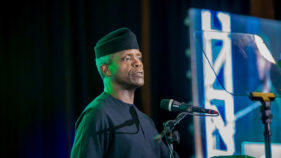 The ‘currency of the world’ is trust – Osinbajo 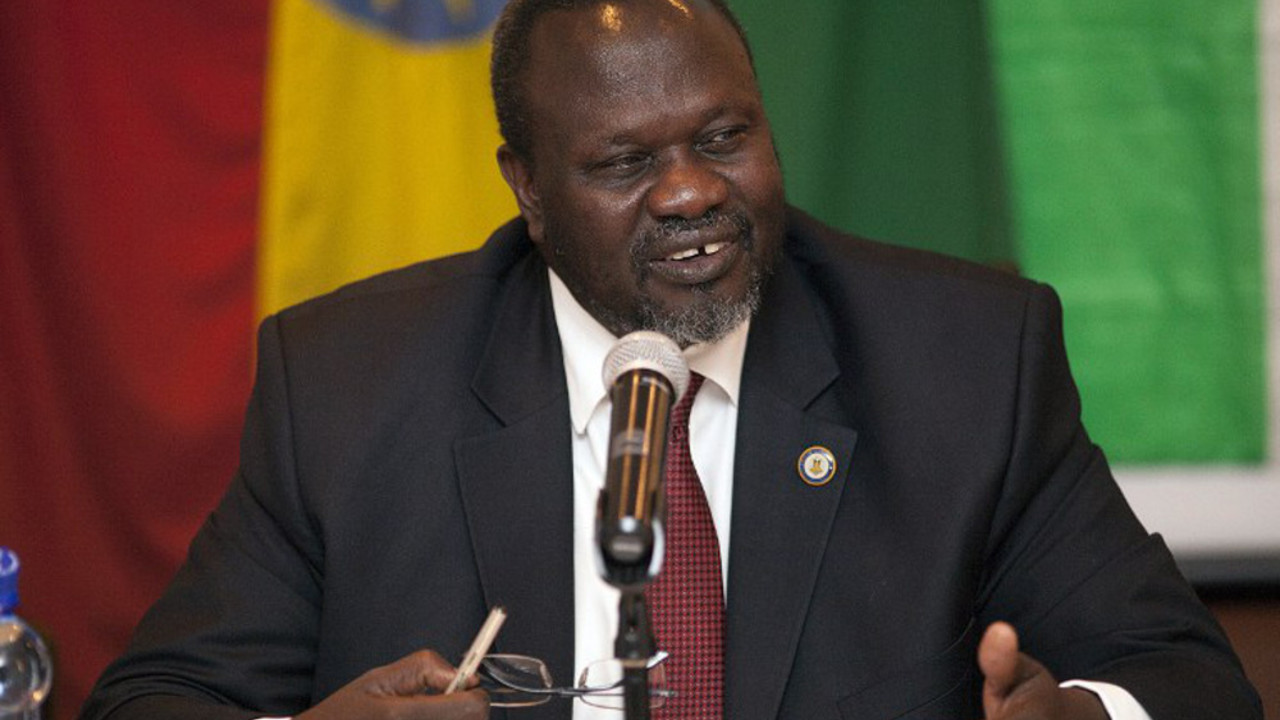 South Sudan’s rebel leader Riek Machar will return to the capital Juba this week to take part in a peace ceremony, a spokesman said Tuesday.

It will be the first time Machar has set foot in the city since he fled two years ago under a hail of gunfire when an earlier peace deal collapsed.

Lam Paul Gabriel, a spokesman for Machar’s SPLM-IO rebel group, said the leader will “travel to Juba for the peace celebration” due Wednesday.

President Salva Kiir, Machar’s former ally turned bitter enemy, as well as some regional heads of state are also expected at the ceremony to publicly welcome the most recent peace agreement, signed in September.

Machar’s previous homecoming, in April 2016, was put off by wrangling over how many bodyguards he could bring with him and what weapons they would carry, but Gabriel said this time Machar would be accompanied by only around 30 political figures.

“We are worried for his security in Juba, but the truth is here: we are for peace, and what we are trying to do is build trust. So that is why he is able to leave his forces behind and just go with politicians,” Gabriel said.

South Sudan’s civil war began in December 2013 when Kiir accused Machar — then his deputy — of plotting a coup.

The conflict has split the country along ethnic lines and seen mass rape, the forced recruitment of child soldiers and attacks on civilians. It has caused one of the world’s deepest humanitarian crises.

Several ceasefires and peace agreements have so far failed to end the fighting that has killed an estimated 380,000 people, uprooted a third of the population, forced nearly two-and-a-half million into exile as refugees and triggered bouts of deadly famine.