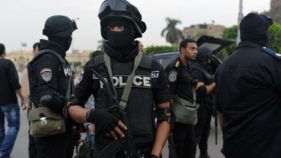 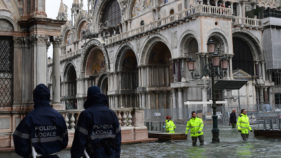 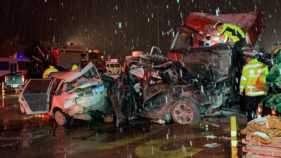 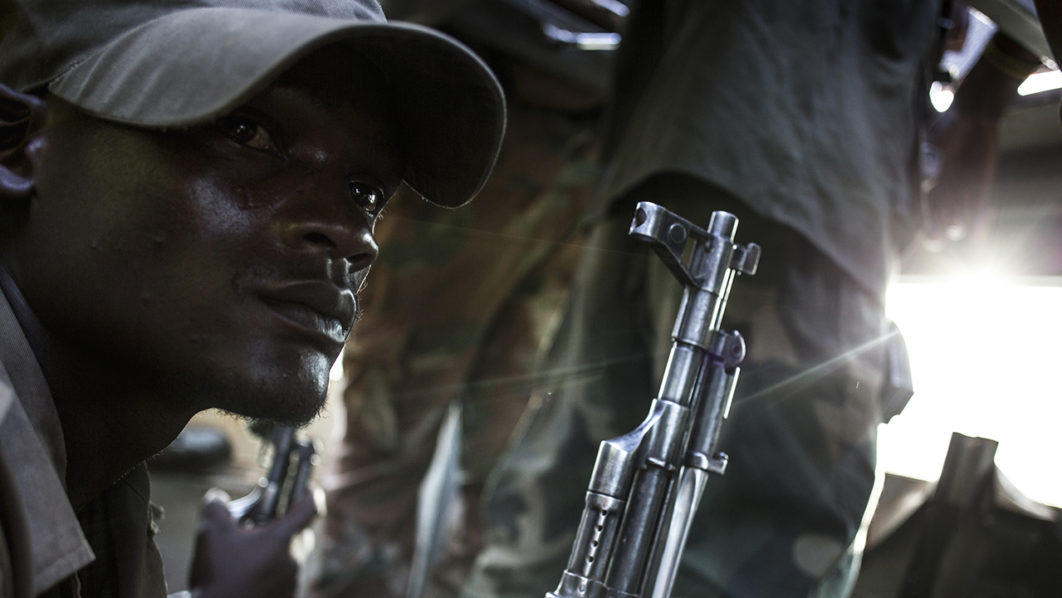 [FILE] A soldier from the Armed Forces of the Democratic republic of the Congo (FARDC) is seen on patrol to hold off attacks from the Allied Democratic Forces (ADF) rebels on October 06, 2018 outside Oicha. – Attacks on FARDC bases by the ADF has become more common. The ADF usually attack at night over the weekends, in search of arms, ammunition and medical supplies. (Photo by JOHN WESSELS / AFP)

Rebels killed at least seven civilians and abducted 15 others, including children, in fresh overnight raids in the far eastern Democratic Republic of Congo, civilian and military sources said Sunday.

According to his account, rebels at Mangboko burnt a lorry driver in his vehicle and killed six other civilians, while in Oicha, they killed one person and abducted 15 others — for a total death toll of eight.

Kataliko denounced the army as ineffective, saying: “It is not normal that the army cannot manage to keep the population safe,” but Hazukay insisted that soldiers had reacted quickly to stop the rebel incursions.

The ADF, which US authorities designated a terror group in 2001, is a militia created by Muslim rebels to oppose Ugandan President Yoweri Museveni but which also operates in the DRC.

It is blamed for a string of attacks in the region since 2014 that have killed at least 700 civilians, and 15 Tanzanian peacekeepers in a December assault last year.