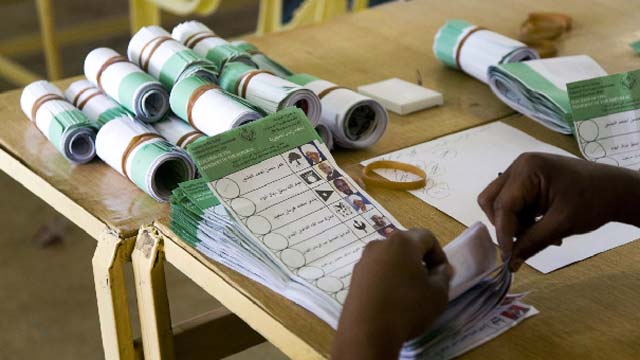 Speaking at the Plateau Gubernatorial Pre-Election Debate Dinner by Plateau Coalition Business Association (PLACOPBA), Goar said security personnel should not be seen taking sides on who to vote, where and how to vote, as residents should vote according to their conscience.

He said it was the only way security agencies would be adjudged impartial. He observed that the recently held local government election was an eye opener, as there was a lot to be done to provide level playing field for all security wise.

Goar wondered why security should not be for all but for few selected persons, as some contenders approached him to provide them with security cover. He promised nobody would be victimised, as Operation Rainbow is for everybody and all political parties.