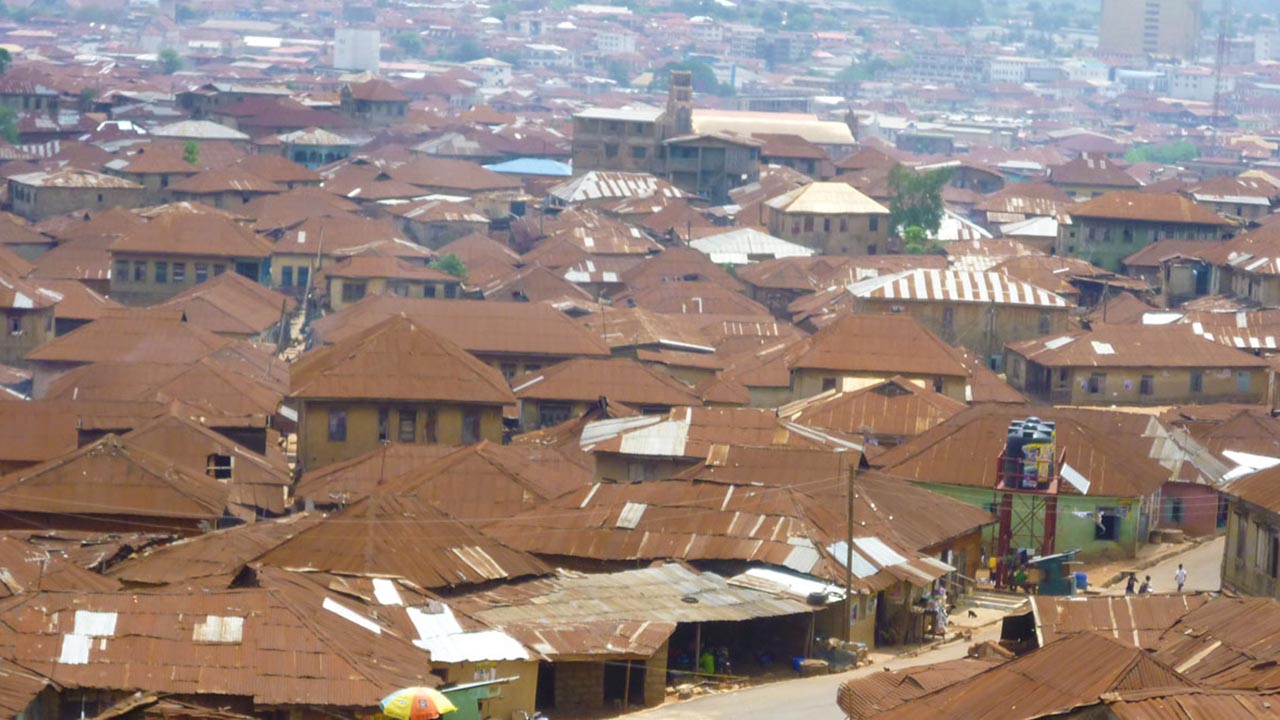 No fewer than 23 persons were trapped in a three-storey building under construction which collapsed in Ibadan on Friday, witnesses said.

David Aderibigbe, a witness who lives close to the building site, said no fewer than 23 workers and two food vendors were trapped in the building.

He said that only six of the victims had been rescued from the debris by residents of the area.

“Some of the survivors of the incident who have been rescued told us there are no fewer than 23 workers on site and two traders.

“The survivor said one of the traders was trapped with her baby,” Aderibigbe said.

Aderibigbe said some of the victims had been making telephone calls to seek help.

Toheeb Gbadamosi, 19, one of the survivors, said, “Today is my first time of working at this place.

“I just came around in order to raise some money for my upkeep because things are difficult. I thank God that I came out of the rubble alive.”

Mojeed Agbaje, one of those involved in the rescue efforts, said two of his relatives (Tunde and Oladepo) were trapped in the building.

“I am worried because other people that I know are presently in the wreckage. Tunde sustained injuries on his face and limbs. We have taken him to Molete Hospital and he is recuperating,”

He said that the agency had always warned builders to adhere to the building regulations to avoid disasters.

Makinde said that he had contacted an excavator to clear the wreckage to enable the rescue of others still under the rubble.

Although the excavator had yet to arrive at the scene of the accident at the time of this report, sympathisers, comprising traders and residents besieged the scene and caused a gridlock.