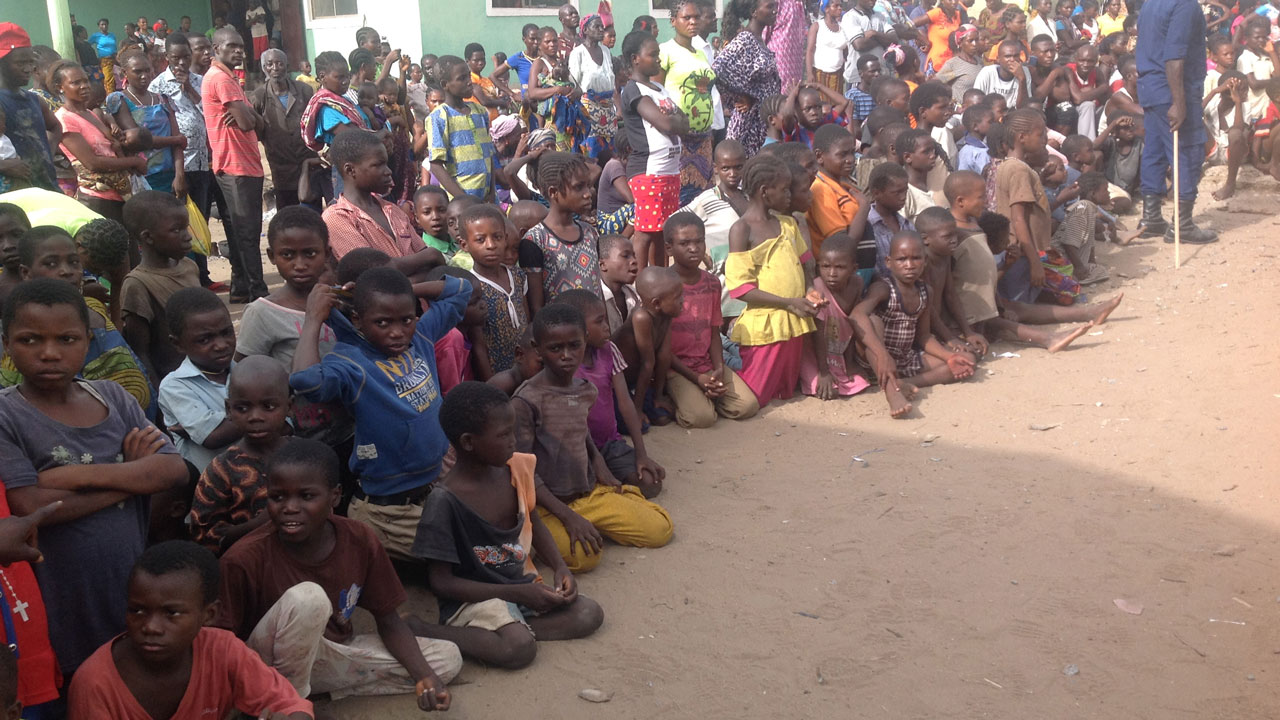 The returning Benue State Internally-Displaced Persons (IDPs) have urged the Federal Government to provide more security posts at the border communities to guarantee their safety.

The locals particularly complained of being afraid of their border areas with Nasarawa State along the bank of River Benue.

However, the Force Commander, Operation Whirl Stroke (OPWS), Maj.-Gen. Adeyemi Yekini, who led his force on tour with journalists to some of the ravaged communities in Benue and Nasarawa states, stated that over 201,864 IDPs had returned to their ancestral homes in Benue communities and urged those still staying in camps to desist from unnecessary fears and go back to their ancestral homes.

He said over 35,000 of the IDPs in Nasarawa and Taraba states have equally returned to their homes with no intention to go back to
IDP camps again.

The Guardian correspondent, who was also part of the tour, observed that no herdsmen or cattle were sighted in all the areas visited in Benue State, just as thousands of the IDPs were seen going about with their farming and other activities.

Some of the communities visited during the tour included Daudu, Mabai, Mbadwen, Mbaye, Yandav, Nyiev and Mbawa council wards all in Guma Local Council of Benue State.

The team also passed through the borders between Benue area to Barkin Kota, Giza and Kadarko, all in Nasarawa State down to Udei and Yogbo communities of Benue State.

Some leaders of the communities, who spoke with newsmen, including former President of the Customary Court, Justice Augustine Utsaha and the kindred head of Mbadwen, Chief Abu Ajir, lauded OPWS for restoring peace in their communities.

The two community leaders, however, listed the major challenges facing their areas to include bad roads, destroyed bridges and burnt homes which have left their people with fear of insecurity.

In another development, Umomi/Ikpokejo communities in Ofu Local Council of Kogi State have urged the authorities to save them from alleged invasion and destruction of their farmlands by the herdsmen.

The appeal was contained in statement by their community leader, Agabi Agboni, yesterday in Lokoja, the state capital.

Agboni alleged that the invaders were being aided by some collaborators, who he said, encouraged the herders to invade their farmlands, attack women and children during this year’s harvest season.

He noted that the herdsmen’s attack three years ago led to the death of about seven persons, including three graduates.