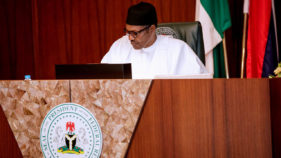 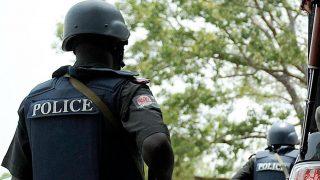 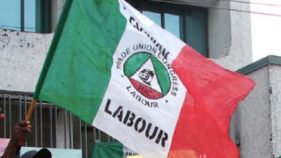 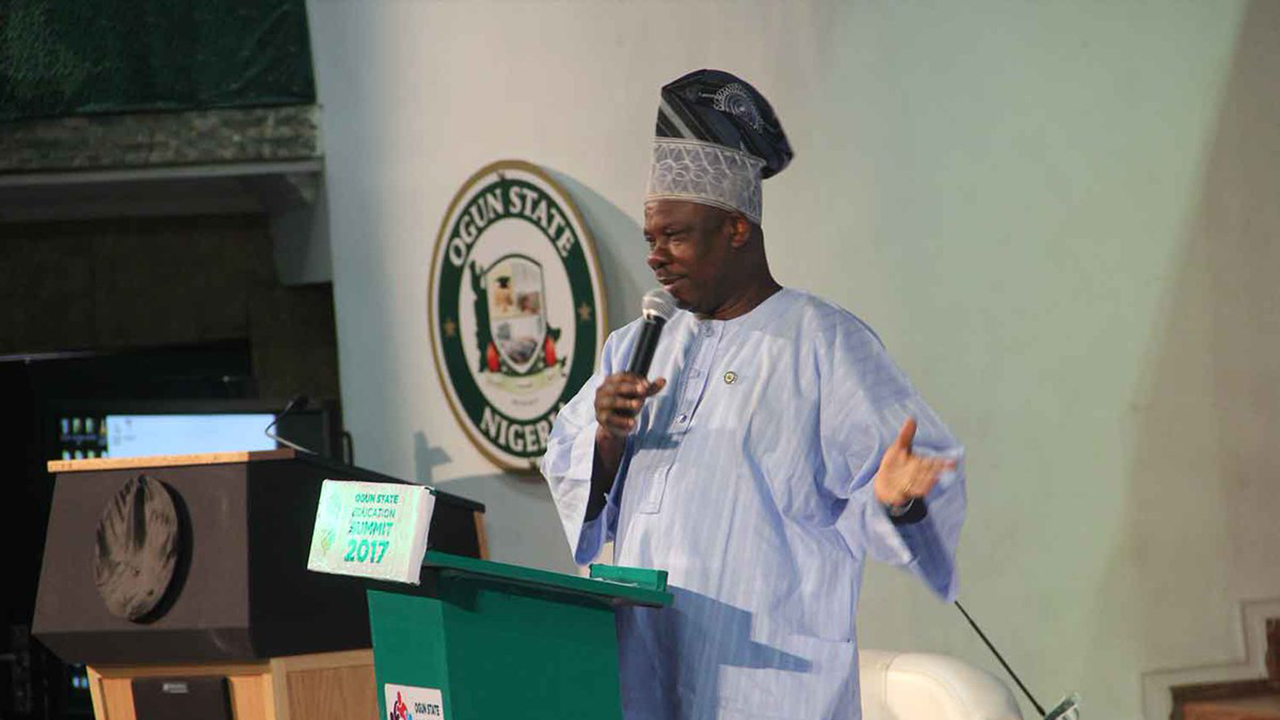 The Ogun Government said it had spent N18.6 billion on the construction and provision of roads across the state between January and August.

The commissioner attributed the slow pace of the on-going road projects across the state to the present rainy season adding, however, that the progress represented a performance of over 60 per cent.

He noted that the state government had put in place more infrastructural projects, saying that contractors were being mobilised to site for the construction of semi-urban roads.

“When it comes to completion of projects, we are trying to ensure that all the roads embarked on will be taken to a logical conclusion.

“The roads are much better than the ones met.’’

He added that the Federal Government had approved the construction of Sokori River concrete channel for flood control in Abeokuta metropolis.

Mr Olusola Bankole, the House Committee Chairman, asked the Ministry to speed up construction works at the various sites across the state.

He also called for the completion of all ongoing projects before the end of the tenure of the current administration.