You are here
Home > HEADLINES > Robbers kill three in Lagos 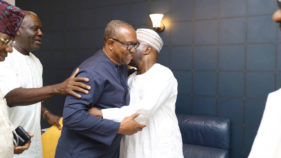 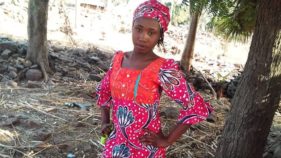 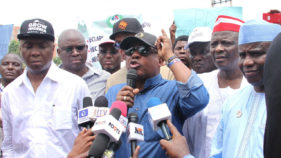 The Guardian learnt that the robbers invaded the area around 12:00a.m. and ransacked all the buildings at Adewunmi Adebiyi Street to Adealu. One of the victims told The Guardian that the robbers were fully armed. “When they entered our compound, six of them entered our apartment demanding we gave them cash. Initially, my husband resisted, but when they threatened to shoot him, I stood between them and they carted away almost all our property, including phones, jewelries and wedding rings.

“Three people were killed, our night guard and two others. After shooting our guard severally and the bullets didn’t penetrate, he was hacked to death. At the end, two of them were arrested by the vigilance officials around Iyana-Ipaja .”

She said while one of the suspects was taken to Alabo Police Station, the other is in police custody in Oniwaya Police Station.
“Our fear is that police at the Alabo Police Station are fond of releasing criminals after receiving money from them. We want the law to take its course and perpetrators of this robbery brought to justice.”

When the Lagos Police Public Relations Officer (PPRO), Chike Oti was contacted, he confirmed the incident, but said only one person was killed. Oti disclosed that the Command was already investigating the robbery incident.