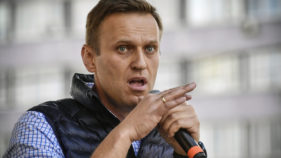 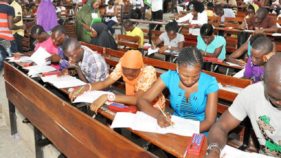 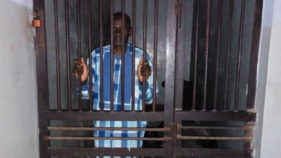 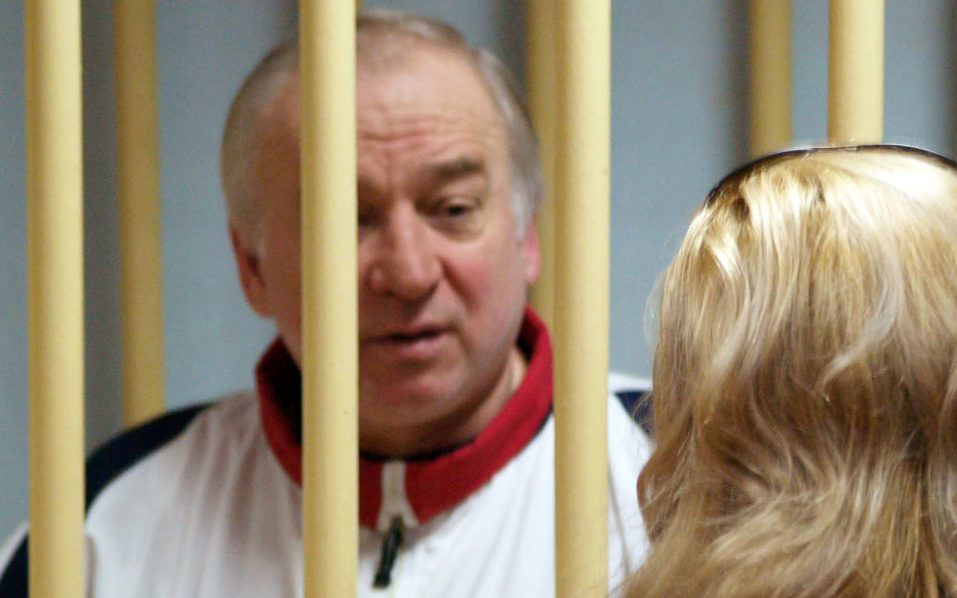 Former Russian military intelligence colonel Sergei Skripal attends a hearing at the Moscow District Military Court in Moscow on August 9, 2006. Sergei Skripal, a former Russian double agent whose mysterious collapse in England sparked concerns of a possible poisoning by Moscow, has been living in Britain since a high-profile spy swap in 2010. Police were probing his exposure to an unknown substance, which left him unconscious on a bench in the city of Salisbury and saw media draw parallels to the case of Alexander Litvinenko, an ex-spy who died of radioactive polonium poisoning in 2006./ AFP PHOTO / Kommersant Photo / Yuri SENATOROV / Russia OUT

The United States imposed new sanctions on Russia Monday over the attempted assassination of a former spy in Britain using a lethal nerve agent.

The sanctions include halting foreign aid to Russia, blocking the sale of items or services related to defense and national security, and banning any government credit support for any exports to Russia.

However, sales and services related to space launches, both commercial and government, will continue.

And the State Department has issued a non-specific “partial waiver” on the sanctions, a move which could dull their impact.

The sanctions, first announced August 8, are a response to the March 4 failed attempt to kill former Russian intelligence agent Sergei Skripal and his daughter Yulia Skripal using Novichok, a military-grade nerve agent developed by the Soviet Union during the Cold War.

The British government says the attack in Salisbury, England was undertaken by Russian operatives.

The State Department said it was applying the new sanctions based on a finding “that the Government of the Russian Federation has used chemical weapons in violation of international law or lethal chemical weapons against its own nationals.”

Russia has rejected the allegations and has said it will retaliate against new sanctions.

“Whatever the sanctions against Russia are, the retaliatory measures will be the same,” Foreign Ministry spokeswoman Maria Zakharova said on August 9.