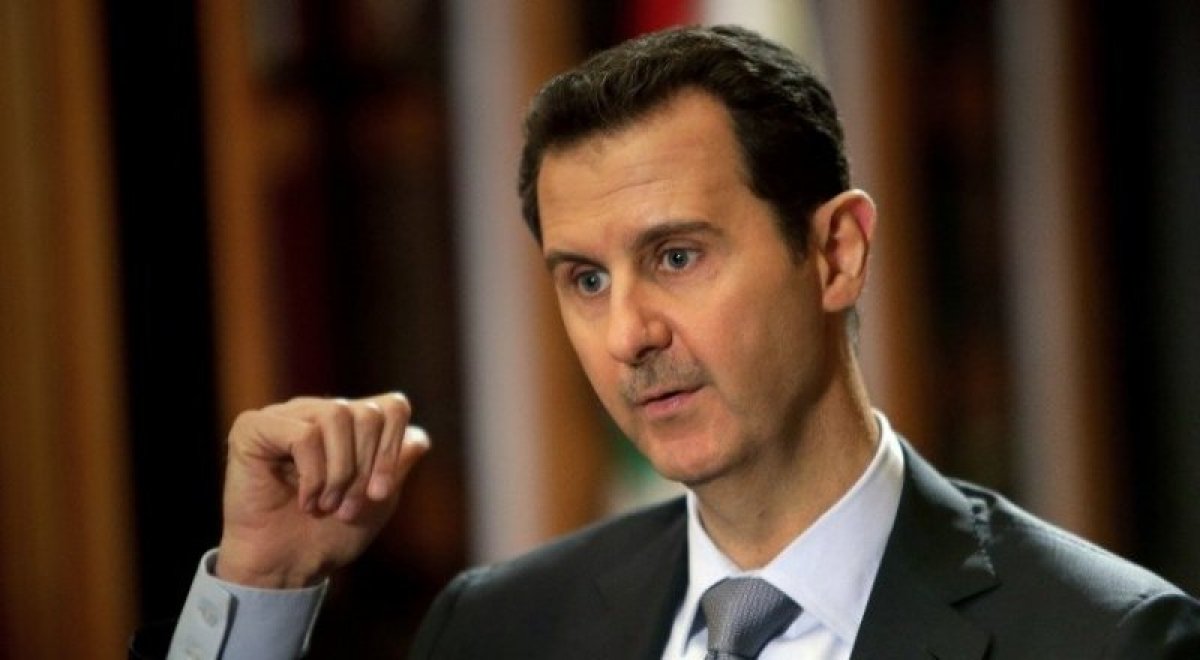 Russian, Iranian and Turkish foreign ministers on Saturday talked up their successes in brokering a political solution to the Syrian conflict at a meeting in Moscow.

The three nations have been attempting to resolve the Syrian conflict at talks that started last year in Astana, Kazakhstan, in competition with a US and UN-backed Geneva initiative.

The ministers emphasised the success of their peace talks in Astana, which Lavrov said are “firmly standing on their feet.”

“Thanks to it, it became possible to tackle the situation on the battlefield with the Islamic State group and the Al-Nusra Front,” he said, as jihadists have lost most of the territory they controlled in Syria.

The conflict in Syria has lasted since 2011 and killed more than 350,000 people. Both Russia and Iran have deployed forces to Syria to back up Assad against anti-government rebels.

Critics of the Astana talks are “trying to show that they today decide all the affairs in our world, but fortunately their time has passed,” Lavrov said.

Nevertheless he implicitly criticised Damascus after it blocked UN humanitarian aid to the town of Douma in Eastern Ghouta, saying Moscow was calling for the regime to be more “flexible.”

‘Crack in the alliance’
Yet the latest talks in Moscow came as the alleged chemical attack in the Syrian town of Douma on April 7 has prompted sharply differing responses from Turkey and Russia.

“I curse those who carried out this massacre,” Erdogan said, welcoming Western air strikes in retaliation as “appropriate”.

Meanwhile Russia says the attack was staged to discredit Assad.

Iran and Russia on Saturday slammed Western strikes on Syria over the alleged chlorine or sarin gas attack.

French President Emmanuel Macron this month suggested the air strikes had driven a wedge between Ankara and Moscow, prompting an angry denial from Cavusoglu.

Alexander Shumilin, a Middle East expert at the Institute for US and Canadian Studies in Moscow, however, said the Douma fallout had “caused a crack in the alliance of three countries”.

Alexey Malashenko, a specialist in the Syria conflict, said the trio have a “very shaky” alliance and “there’s no way they can reach an agreement” over the suspected chemical attack.

Nevertheless, the limited nature of US-led strikes suggests the “peak of tensions has passed”, he said.

The next Syria talks in Astana are set for May 14.

Eight rounds of talks under United Nations auspices in Geneva have made little headway, with Assad’s government taking little interest.

Ankara has called for Assad’s removal throughout the war, but has worked increasingly closely with Moscow and Tehran in recent months in an attempt to find a solution to the conflict.

In January, Russia held a showpiece conference in the Black Sea resort of Sochi with largely pro-regime delegates, which saw boycotts by rebels and made little progress.

Lavrov on Saturday said it achieved “breakthrough results,” however.

Putin hosted a summit on Syria with the Iranian and Turkish presidents in November. They then met again in Ankara this month.