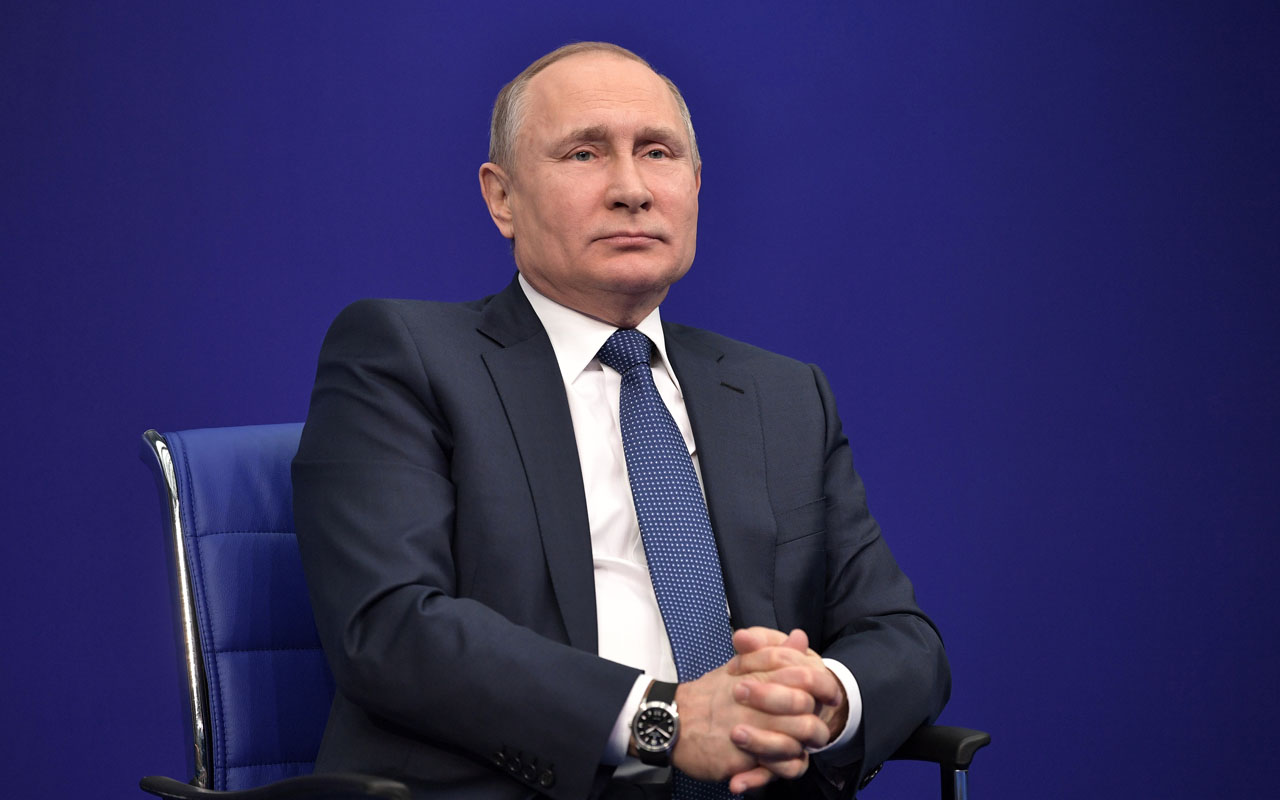 Several thousand people took to the streets across Russia Sunday to protest a hugely unpopular government decision to hike the pension age that has led to a record slump in Vladimir Putin’s approval ratings.

In a rare show of widespread public opposition to a government proposal, both Kremlin-friendly trade unions and political parties and Putin’s top critic Alexei Navalny organised protest rallies in dozens of cities.

Analysts say that growing popular discontent over the reform amid plunging living standards may present the most serious challenge to Putin during his nearly 20 years in power.

“Let’s be honest: the state pension hike masterminded by Putin and (Prime Minister Dmitry) Medvedev is a true crime,” Navalny said on Instagram ahead of the rallies.

“It is common robbery of tens of millions of people under the guise of ‘much-needed reform.’”

Earlier Sunday, protesters rallied in the far-eastern cities of Vladivostok, Khabarovsk and Komsomolsk-on-Amur and the Siberian city of Omsk. More protests were expected later in the day.

Navalny said more than 3,000 people protested in Omsk, tweeting a picture of a city square flooded with people.

The demonstrations drew people from all sides of the political spectrum including Navalny’s supporters, Communists and radical nationalists.

Rallies will not take place in Moscow and other cities hosting the World Cup where protests are banned.

The authorities have proposed raising the pension age to 65 for men and 63 for women, which would be the first such increase in nearly 90 years.

Given Russians’ low life expectancy many will not live long enough to receive a state pension.

More than 2.5 million people have signed a petition against the hike.

To sweeten the pill, the government announced the proposed reform the day the World Cup kicked off in Russia.

But more than 80 percent of Russians say they are against the state pension hike and even state-controlled pollsters registered a rare decline in Putin’s stellar approval numbers.

According to the VTsIOM state pollster, the Kremlin leader’s approval ratings slumped by a record 14 percentage points in the space of nearly two weeks — to 64 percent on June 24 from 78 percent on June 14 when the measure was unveiled.

The last time Putin’s approval ratings were so low was in January 2014, just months before his popularity skyrocketed following the annexation of Crimea from Ukraine.