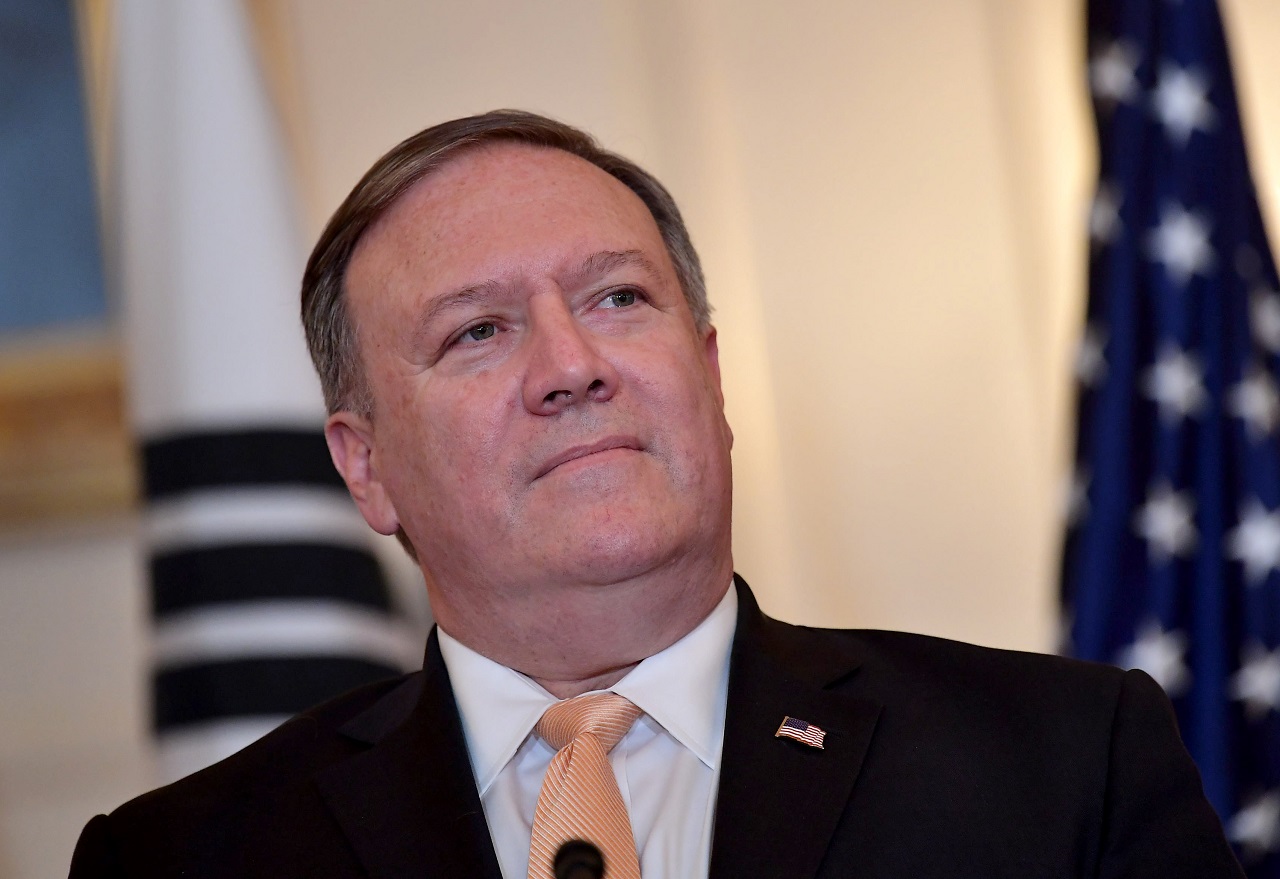 US Secretary of State Mike Pompeo has said it may take “a handful more weeks” before Washington has enough evidence to impose sanctions on individuals responsible for the killing of Saudi journalist Jamal Khashoggi.

The murder has placed strain on the decades-old alliance between the United States and Saudi Arabia and tarnished the image of Crown Prince Mohammed bin Salman, the kingdom’s de facto ruler.

“We are reviewing putting sanctions on the individuals that we have been able to identify to date that have -– that were engaged in that murder.

“It’ll take us probably a handful more weeks before we have enough evidence to actually put those sanctions in place, but I think we’ll be able to get there,” he said, adding that President Donald Trump had vowed accountability for all involved in the “heinous crime”.

The top US diplomat has previously said the killing “violates the norms of international law.”

Speaking at a journalism awards ceremony Thursday, Fred Ryan, Publisher and CEO of the Washington Post which Khashoggi wrote for, urged the Trump administration to take a tougher line.

“When officials of our government are asked about consequences for Jamal’s murder, they often talk about ‘balancing our interests in the area,’” he said.

“The ‘Khashoggi incident’ is viewed in some respects as a ‘complication’ in a far more important strategic relationship.

“But Jamal’s death is more than a ‘complication.’ It is vicious, state-sponsored murder of an innocent journalist,” he added, calling on the government to suspend arms deals with Riyadh and not resume “business as usual” with the kingdom.

“If those who persecute journalists get away with their crimes — and are allowed to continue with business as usual — it only invites more of the same,” he said.