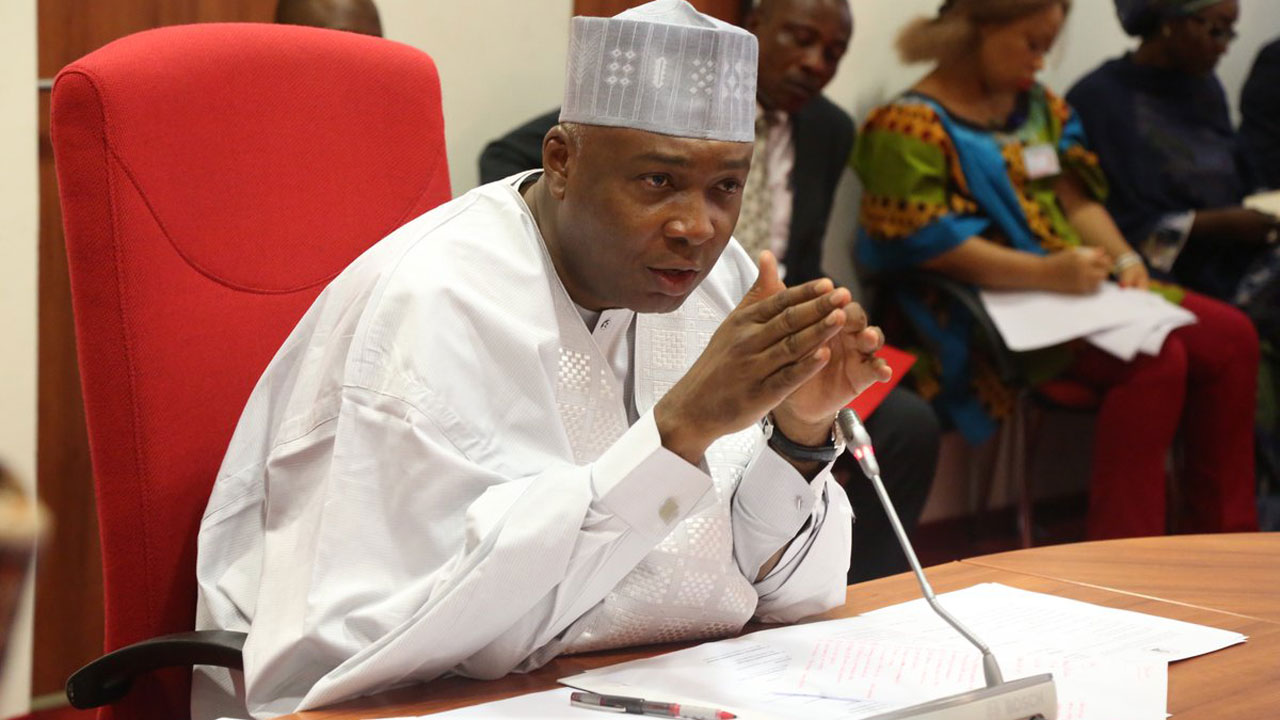 Senate President Bukola Saraki has called on the new President of the International Criminal Court (ICC), Justice Chile Eboe-Osuji, to among others, embark on urgent reforms in the court to reassure some African leaders who have accused the ICC of discrimination.

Saraki, who gave the charge when Justice Eboe-Osuji visited him at the National Assembly, yesterday, also urged the international jurist to use his tenure at the court to restore confidence in the ICC.

Saraki, according to a statement by his Special Assistant on Print Media, Chuks Okocha, said: “You have come at a very challenging time, because as you know, there are brother African countries that have different views about the ICC at this particular time and Nigeria will continue to play the role to stand firm to be able to be a kind of arbiter between different countries.

“I think having you as the President is well thought out. It is very important to have someone like you heading the place. There is need to look at reforms to give everybody a sense of belonging and fulfill the goals and objectives of the ICC. There will be need to always do that which is right to give all countries a sense of belonging.”

He also assured Eboe-Osuji of the legislature’s support, saying: “What I can assure you is that here in the National Assembly, we will support you and ensure that you make your mark and be a shinning star among us and other countries. I am very certain that you will make a very successful tenure as the president of the ICC.

“Let me also reiterate our country’s and National Assembly’s commitment to support the vision of the ICC, which is to ensure that we do as much as we can to fight crimes against humanity.”He lauded Eboe-Osuji for the visit and pledged the support of the National Assembly to the success of the objectives and goals of the founding fathers of the ICC.

Earlier, Eboe-Osuji told Saraki that his visit was to appreciate the support and encouragement from the government and people of Nigeria when he contested for the presidency of the ICC.He said he was particularly encouraged by President Muhammadu Buhari, who, through the Attorney General of the Federation and Minister of Justice, Abubakar Malami, felicitated with him when he was elected.

Eboe-Osuji acknowledged that Nigeria is one of the first 60 signatories of the Rome Statute that established the court, saying the court has a global objective to end impunity, fight against genocide, war crimes and crimes of aggression.