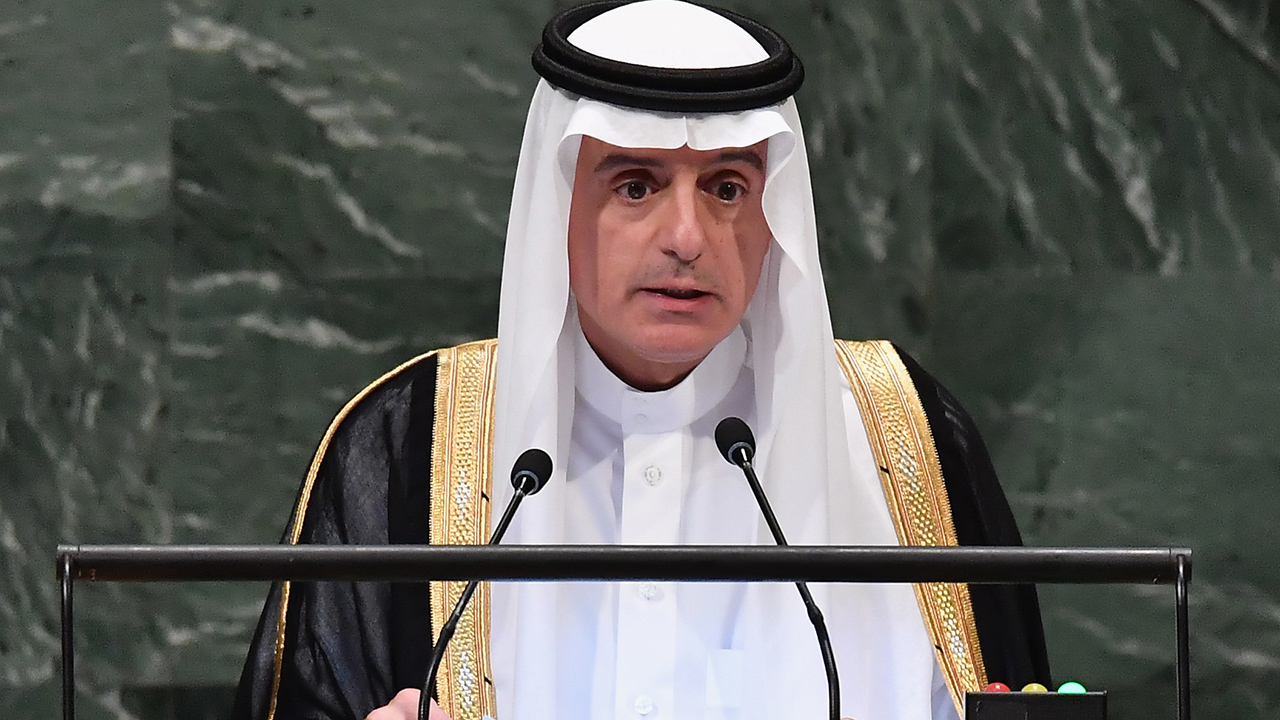 Saudi Arabia and key allies have denounced as “biased” a resolution that renewed a UN-backed investigation of alleged war crimes in Yemen, where Riyadh leads a coalition battling Shiite rebels.

The condemnation was issued in a joint statement released late Friday by the Riyadh-backed Yemen government, Saudi Arabia, the United Arab Emirates, Bahrain and Egypt.

It comes after the UN Human Rights Council voted to extend an international probe of alleged war crimes committed in Yemen by both the Saudi-led coalition and the Shiite Huthi rebels.

“We are left with a resolution which is biased, and which clearly contradicts the clear mandate laid out by the United Nations Security Council,” said the joint statement.

Rights council members voted in favour of the resolution in Geneva on Friday by 21 to 8, with 18 abstentions.

Saudi Arabia and its allies bemoaned what they said was the council’s “failure to achieve consensus”.

“In particular, we are disappointed that certain member states failed to consider the real and legitimate concerns of those states who are most affected by the situation in Yemen,” their joint statement said.

The resolution showed “disregard for Yemen’s sovereign right to give its consent to cooperate with international resolutions that deal directly with the human rights situation on its own territory”, it added.

On the eve of the vote, the Yemeni government had announced it was ending its cooperation with the UN human rights mission, accusing it of bias in an August report on alleged war crimes.

The report accused both government forces and the Huthi rebels of violations of international law.

It also said that air strikes carried out by the Saudi-led coalition had caused “most of the documented civilian casualties” in Yemen and voiced “serious concerns about the targeting process applied by the coalition”.

The conflict has left nearly 10,000 people since the coalition intervened in March 2015, when President Abedrabbo Mansour Hadi fled into exile as the rebels closed in on his last stronghold.

It has sparked the world’s worst humanitarian crisis, with three quarters of the population — or 22 million people — in need of humanitarian aid, according to UN figures.