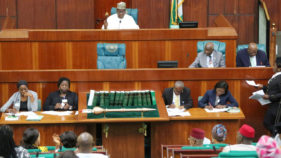 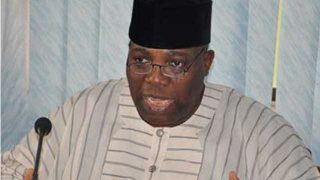 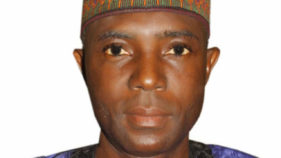 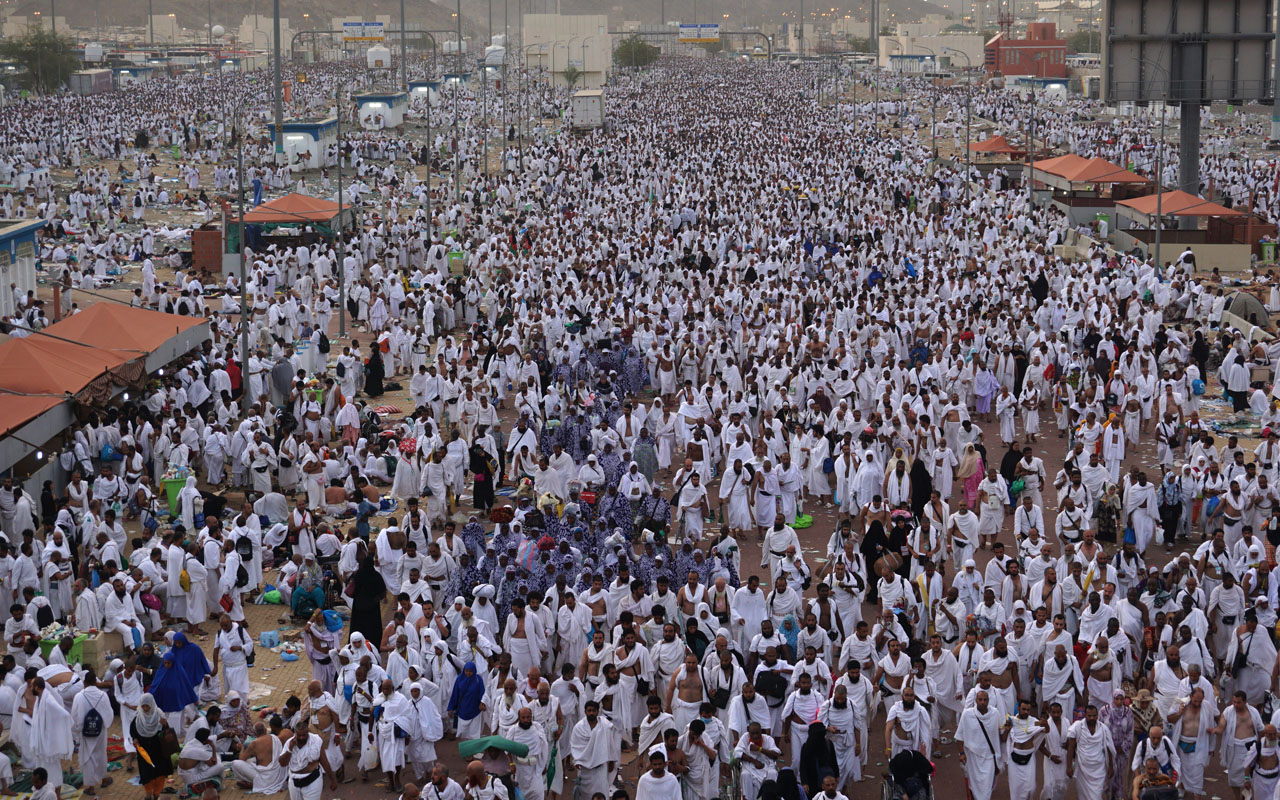 Muslim pilgrims gather at dawn before heading to the symbolic stoning of the devil at the Jamarat Bridge in Mina, near Mecca, which marks the final major rite of the Hajj on August 21, 2018.<br />Muslims from across the world are gathering in Mecca in Saudi Arabia for the annual Hajj pilgrimage, one of the five pillars of Islam. / AFP PHOTO / AHMAD AL-RUBAYE

The Saudi Arabian authorities have approved 95,000 slots for Nigerian pilgrims for the 2019 hajj.

By the renewed allocation for 2019, Nigeria maintained the quota enjoyed in 2018 exercise despite the country’s inability to cover the slot.

Besides, Federal government has signed a Memorandum of Understanding (MoU) with Saudi government on smooth bilateral relations ahead of 2019 Hajj and Umrah exercise.

Signing the agreement on behalf of the Federal Government, Minister of State, Foreign Affairs, Khadija Bukar Abba Ibrahim in Saudi Arabia, the minister said part of the agreement reached with Saudi authorities was the approval of 95,000 pilgrims for the 2019 hajj.

In a statement issued by spokesperson of National Hajj Commission of Nigeria (NAHCON), Fatima Usara, Minister of State for Foreign Affairs, also requested waiver of 2,000 Saudi Riyals imposed by Saudi authorities on pilgrims in less than five years and reduction of processes involved in issuance of visas.

Also in the agreement, the Federal Government of Nigeria demanded the country’s inclusion in the new project introduced by the Saudi government tagged: Makkah Road Project.

In the new arrangement, pilgrims are afforded the opportunity to undergo a one step shop immigration clearance at home countries airports.