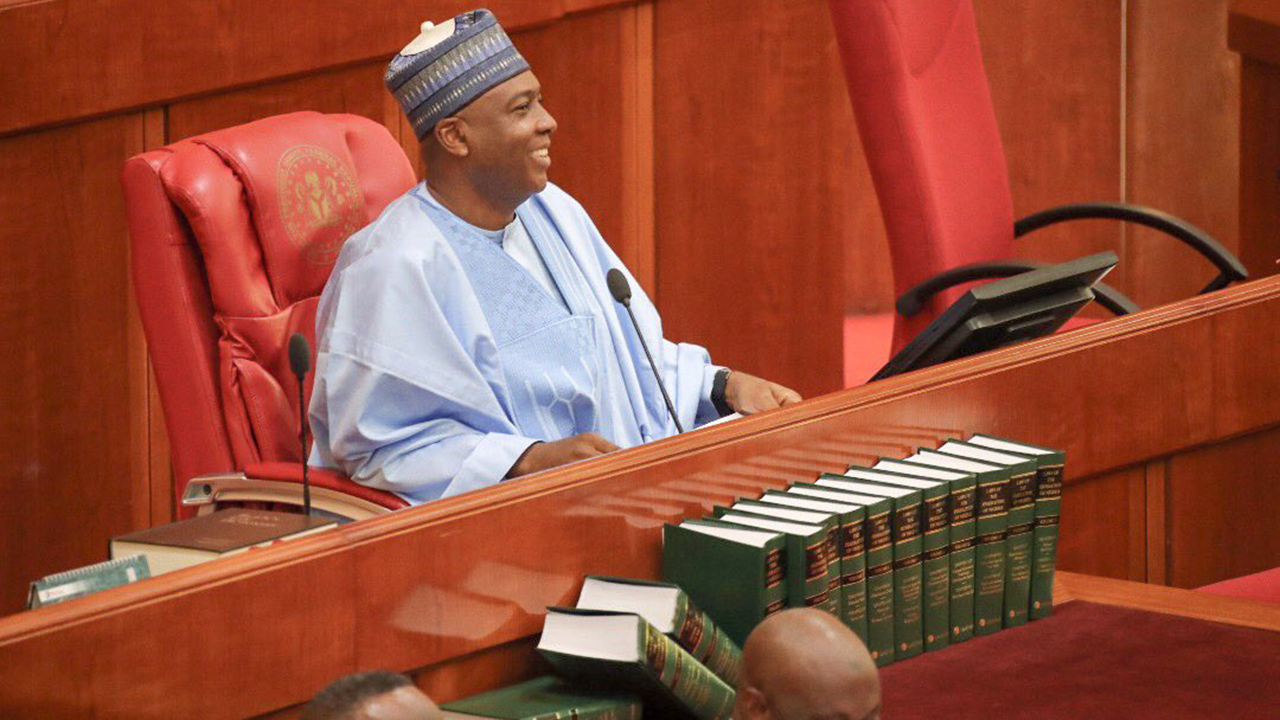 The Senate is to debate the general principles of the 2019 budget today.

Procedurally, debate on budget proposals is centered on its general principles, particularly the policies and programmes it intends to facilitate.

Last December, President Muhammadu Buhari presented a 2019 budget proposal of N8.83 trillion to the joint session of the National Assembly.

The document was based on an oil price benchmark of $60 at an output of 2.3 mpd and exchange rate of N305 per dollar as well as real Gross Domestic Product (GDP) growth rate of 3.01.

The budget was also based on an inflation rate of 9.98 per cent.

The appropriation bill is made up of N4. 04 trillion recurrent expenditure and N2.03 trillion for capital projects.

It has a statutory transfer of N492.36 billion while the N1. 89 trillion deficit is to be funded through borrowing.

The president had explained: “The budget deficit is projected to decrease to N1.86 trillion (or 1.3 per cent of GDP) in 2019 from N1.95 trillion projected for 2018. This reduction is in line with our plans to progressively reduce deficit and borrowings.”

“We have allowed for N305 billion ($1 billion) for under-recovery by NNPC on PMS in 2019. We will continue working to bring it downwards so that such resources are freed up to meet the developmental needs of our people.”

To the dismay of the lawmakers, Buhari attempted to justify the subsidy on petrol.

He rationalised: “In a period of economic challenges where purchasing power is weak, we must reduce some of the burden on Nigerians.”

According to him, “the problem with subsidies in the past is abuse and corruption. Today the government through the NNPC is the sole importer of PMS and therefore, the under-recovery is from the NNPC’s trading account. This means the possibility of some marketers falsifying claims is removed.”