You are here
Home > Bassey Albert > Senate gets petition against AIG, others over polls crisis in Akwa Ibom 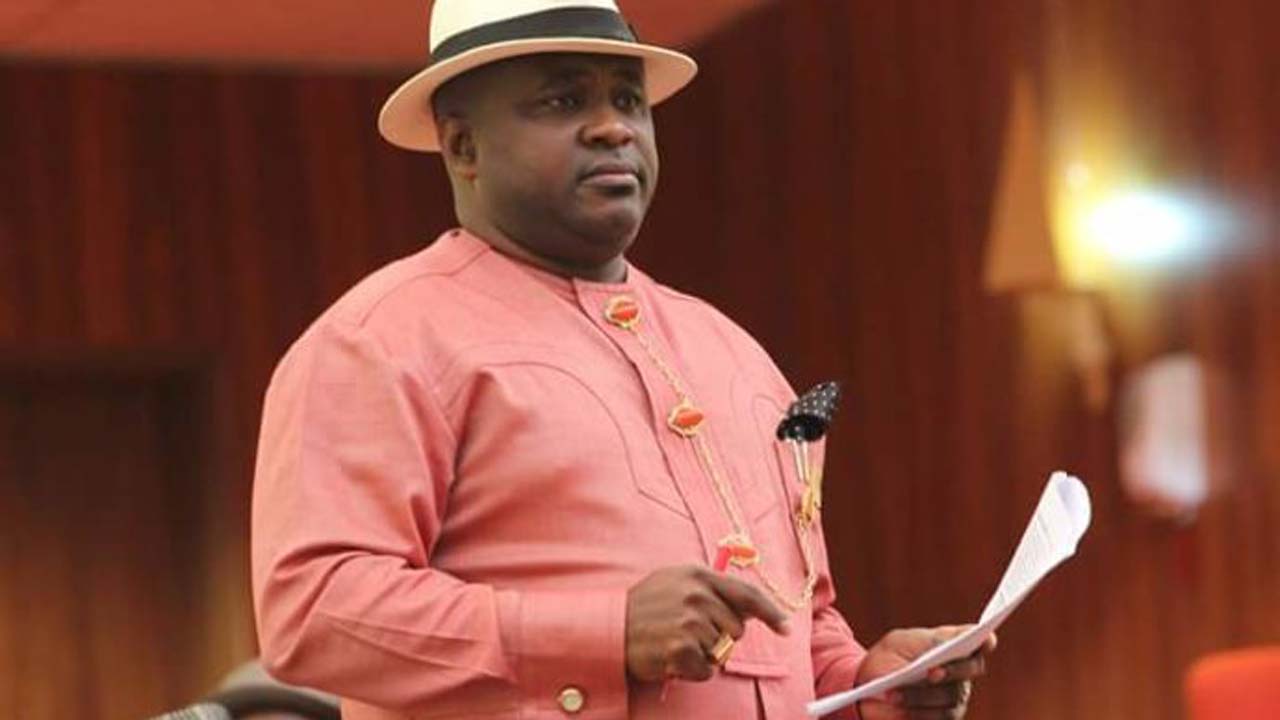 The Senate yesterday received a petition against an Assistant Inspector General of Police (AIG) and other senior officers over allegations of election irregularities in Akwa-Ibom State.

Submitted by Senator Bassey Albert of the Peoples Democratic Party (PDP), he asked the Senate to investigate the crisis so that over 200 Akwa Ibom persons still held in detention could be released.He explained that over 100 thugs, who were allegedly brought to the state from Edo State were intercepted and handed over to the police, but were later released by an AIG and three other senior police officers.

Before submitting the petition for consideration, Albert asked the Senate to intervene in what happened in the state, as many lives were lost through bullets of trigger-happy policemen.However, Senate accepted the petition and sent it to the Ethics Committee for investigation and onward presentation to the upper legislative chamber within two weeks.

Also yesterday, Senator Philip Aduda, who represents the Federal Capital Territory (FCT), submitted a petition from his constituents in Gwagwalada Area Council against the Nigerian Army. He said his people were petitioning against army’s seizure of their land stretching from Giri to the Airport junction.

Aduda said his people want the Senate to also intervene in the matter and bring peace to the area, as the people were already blocking roads to vent their anger.Besides, Special Adviser to Kano State Governor Abdullahi Umar Ganduje on Urban Beautification, Hashim Suleiman Dungurawa, yesterday resigned his appointment with the state government.

Although, Dungurawa did not specify reasons behind his resignation, especially given the state government’ critical condition, political watchers say his withdrawal may not be unconnected with last minute political battle between the All Progressives Congress (APC) and PDP.

In the resignation letter dated March 13, 2019 and addressed to Secretary to the State Government (SSG), he commended the government for the opportunity offered him to serve Kano people.“I have written to formally inform you of my resignation from the Office of SSA on Beautification voluntarily. I thank you for the opportunity given me to serve,” the letter reads.