You are here
Home > HEADLINES > Senate laments slow pace of work on Lagos-lbadan road, others 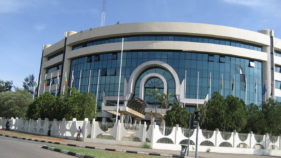 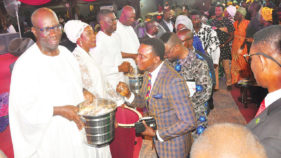 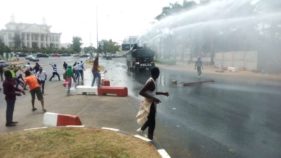 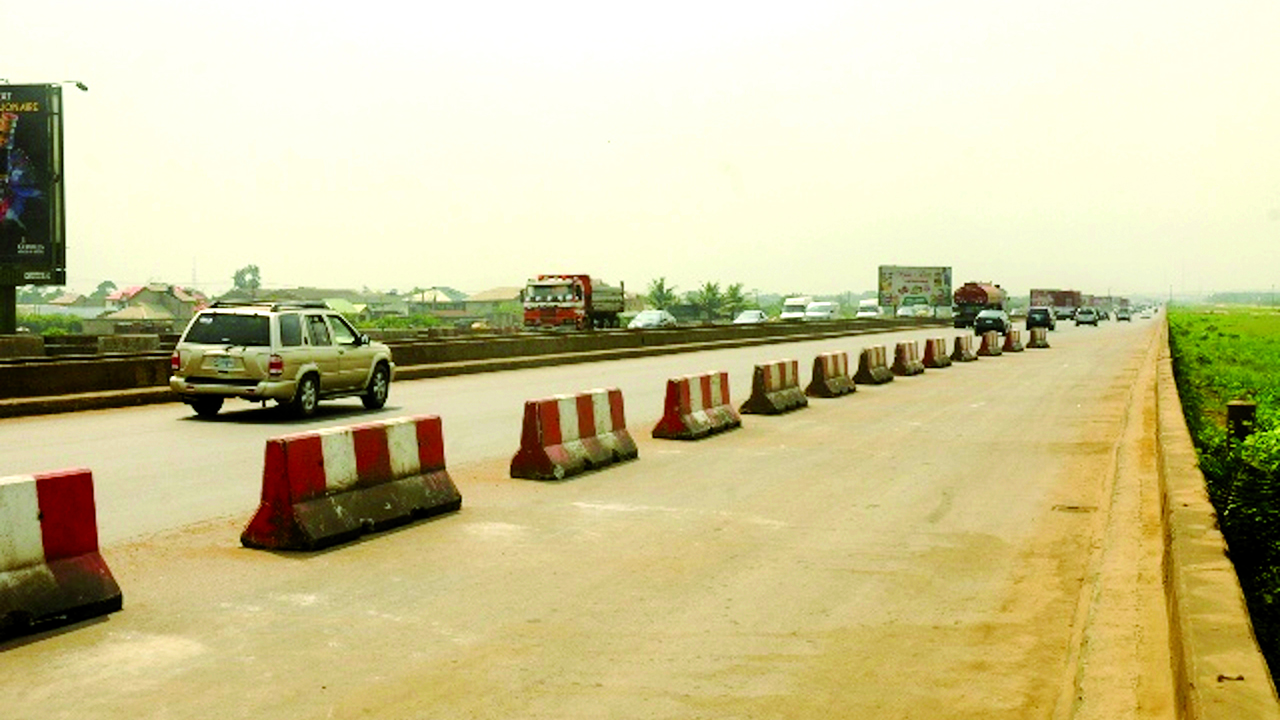 • Expressway for completion in 2021, says contractor
The contractor handling the reconstruction of the Lagos-lbadan Express Way, Messrs Julius Berger Nigeria Limited yesterday disclosed that the project would be delivered in 2021.

The Operations Manager of the company, Mr. Thank Olaf, gave the date while addressing members of the Senate Committee on Works who were on inspection tour of projects in Lagos as part of their oversight functions. He said the delay was caused by stoppage of works on the project due to funding and additional facilities such as flyovers, u-turns and under parks, among others.

“Originally, it was two lanes, but now it has been widened to three lanes for each side. The delivery date for the project is 2021. Normally, it was to be completed in 2017 but four years were added because of additional works. There was the shutting down of the project for two times because of funding challenges, that is why we asked for extension of time. Instead of using lateritic surface, we are converting to stone-based to relief the cost of maintaining the road and make it last long”.

The Chairman, Senate Committee on Works, Kabiru Gaya, who said a lot of money had been invested on roads, stated that the committee was not happy with the speed of work on the project. He urged the contractor to increase the pace.“We are visiting 27 states to inspect ongoing project and we are here not just to see the road but to supervise and check the level of work done so far. The road is going to take care of huge volume of traffic, but we are not happy with the slow speed.”

At Apapa, the committee tasked the contractor handling the construction of the Tincan Island Truck Park to redouble efforts at completing the project. It also expressed displeasure over limited number of sanitary facilities on the site which it observed wouldn’t cater for the high number of users.

The scope of work on the truck park include the construction of about 400 stands to hold trucks going in and out of the ports. Facilities on the project include toilets, bathrooms, a police post and trailer agents’ office, among others.

When in operation, the park is expected to reduce huge trailer traffic on the roads. At the moment, the project is about 97per cent completed before the addition of the shoreline protection component.

Gaya said: “We expected that the project should have been completed. We are not taking it lightly because we are not happy with the progress. The project has been there for many years and we intend to come back around December 16/17 to inspect it again because funding has been provided.”