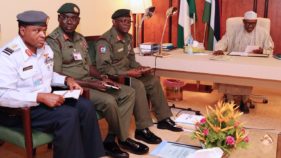 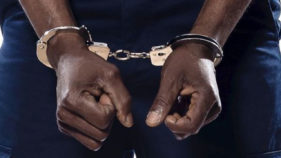 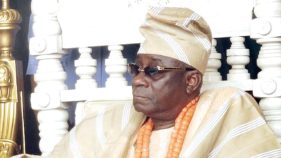 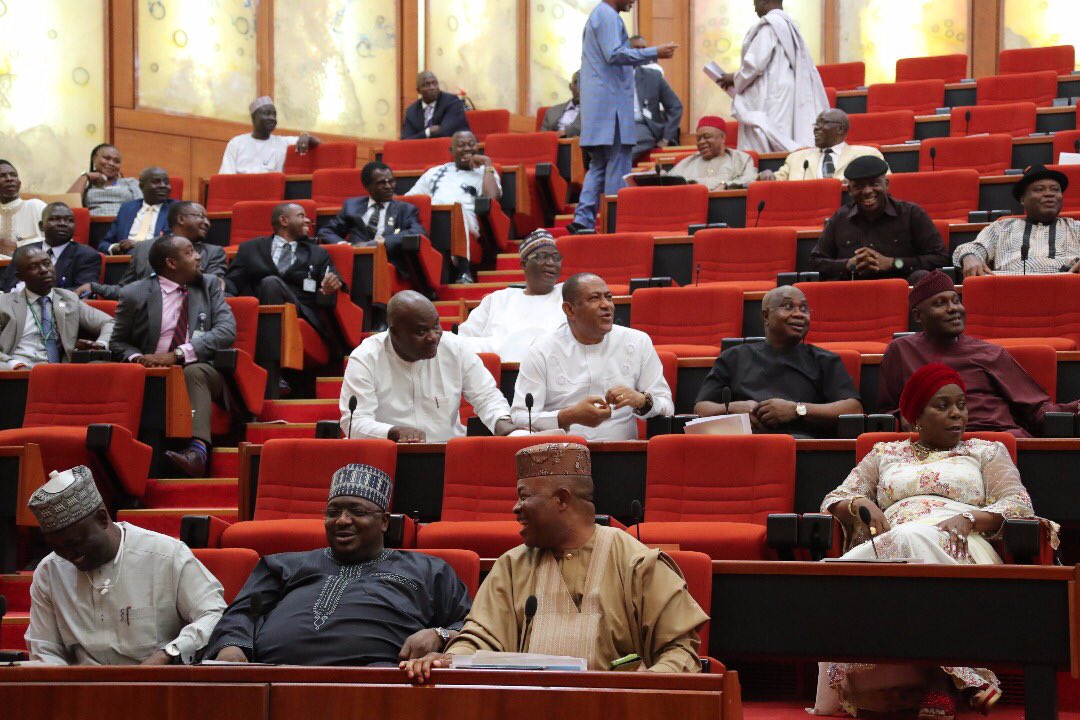 Budgetary setbacks responsible for slow pace of census, says Harry
The Senate has said that poor implementation of the 2018 budget negatively affected the economy.The upper legislative chamber pointed out that the economic revival strategies of the Federal Government in wealth creation, poverty reduction and reduction of unemployment rate were the major victims of budget failures.

It blamed the Executive for not releasing adequate funds that could enable the federal agencies execute developmental projects.Chairman, Senate Committee on Information, Suleiman Adokwe, stated this yesterday while addressing journalists shortly after the Minister of Information, Alhaji Lai Mohammed, defended his ministry’s 2019 budget before the panel.

Adokwe said: “Before the budget defence exercise, we have done a bit of oversight functions and we noticed that releases for capital projects were quite low. Most of the agencies that we visited received between 10 and 15 per cent releases.“Releases to some agencies are hovering between 40 and 45 per cent. So, the 2018 budget implementation, in our opinion, is not very encouraging and capital releases are what really ginger the economy.”

In another development, the Federal Commissioner, National Population Commission (NPC), Rivers State, Dr. Ipalibo Harry, has blamed budgetary setbacks for the slow pace of preparations for census exercise.Harry spoke yesterday in Asari-Toru Local Council of Rivers State during another round of Enumeration Area Demarcation (EAD), which began yesterday (Thursday, March 28) and to end April 20, 2019.

The commissioner, however, expressed hope that now that the elections are almost over, the nation’s attention and energy would be channelled into the importance of national census to usher in a new stream of activities.He said the commission had already demarcated 112 local councils in all the 36 states of the federation and the Federal Capital Territory (FCT) under the previous EAD exercise.

Besides, he said a-52 person demarcation team, consisting of 40 demarcators, 10 supervisors and two quality control assistants had been recruited for each of the 23 states involved.