You are here
Home > HEADLINES > Senate okays Smith, others as PSC chairman, members 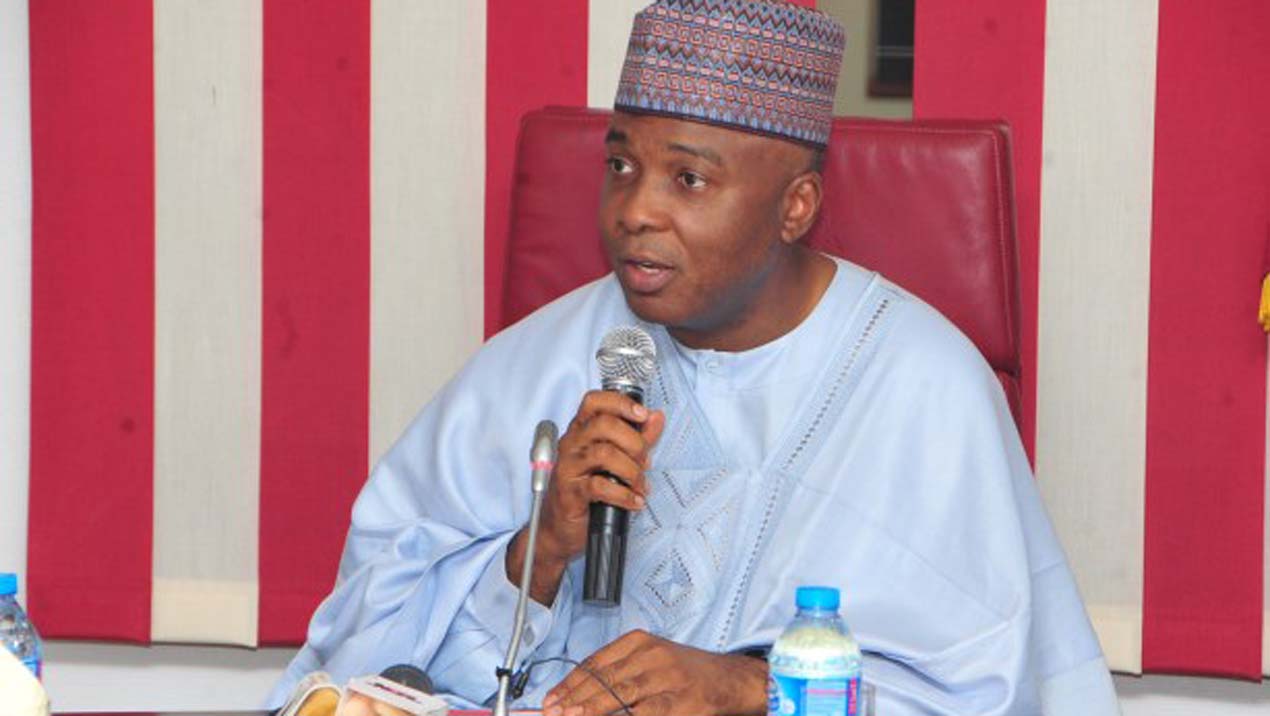 Senate yesterday confirmed the appointment of Musiliu Adeola Kunbi Smith as chairman of Police Service Commission (PSC), and six other nominees to serve in different capacities.

The confirmations, which came by voice votes, were sequel to a report presented by the Chairman of the Committee on Police Affairs, Abu Ibrahim

Senate President, Bukola Saraki, while congratulating the new appointees said the chamber confirmed them because of their competence.

“Let us congratulate the new members of the Police Service Commission and at the same time commend the quality of the candidates that have been nominated and brought forward by Mr. President. It gives us all a lot of hope and encouragement that all our efforts to see that this crucial aspect of our security architecture reform will begin with this process.

“A lot of people are expecting the commission to carrying out the necessary reform that is required, particularly in ensuring that we drive a merit-orientated police force, that will be performance-driven and motivate all the necessary members to do the right thing to provide us security.

“Let us at the same time also ensure that they look into the areas of rewarding performance in being able to compensate those who have worked hard,” Saraki said.

The president has also constituted the Governing Board of the Asset Management Corporation of Nigeria (AMCON) and asked the upper chamber to accordingly confirm Senator Banire Muiz Adeyemi as chairman.