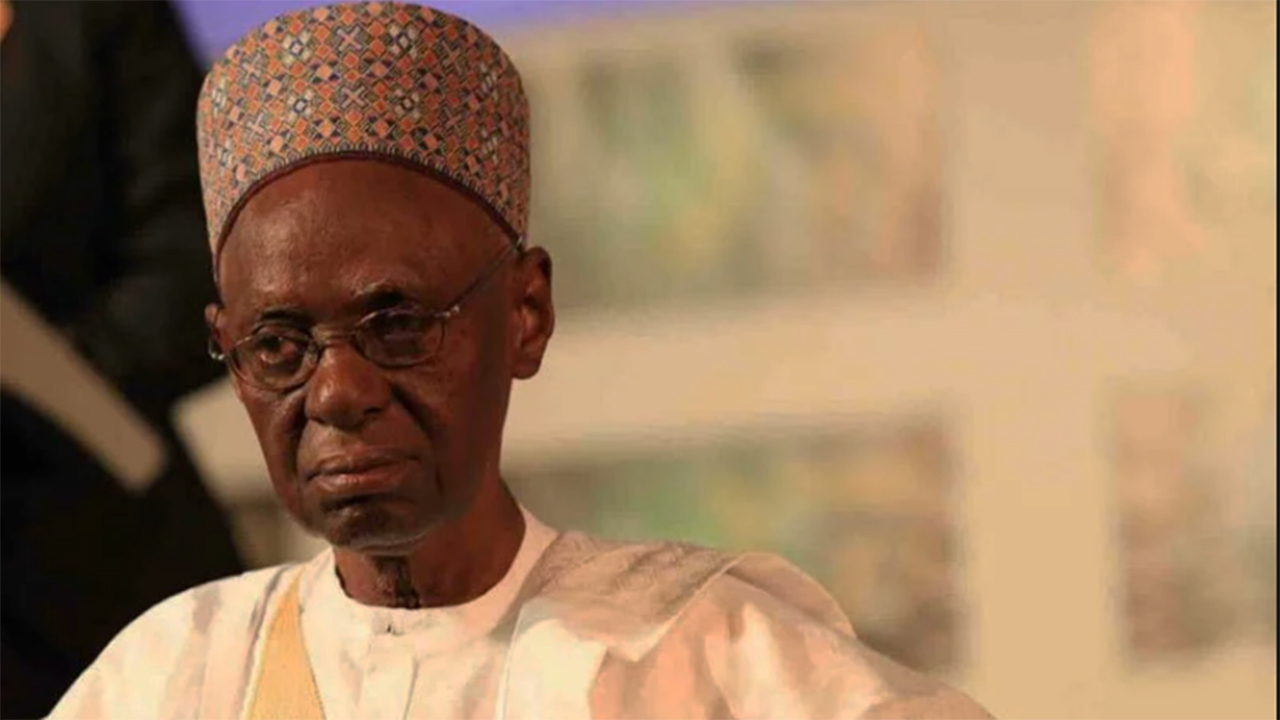 Confirms appointment of Tom as REC
The Senate yesterday urged the Federal Government to immortalise the late first executive president of the country, Alhaji Shehu Shagari, by naming a national monument after him. Shagari died on Friday, 28th December, 2018 at the age of 93.

The Senate, which observed one- minute prayer in honour of the late Shagari, resolved to send a delegation to condole with the family as well as the people and government of Sokoto State.The resolutions followed a motion on the demise of Shagari sponsored by Ibrahim Danbaba and eight others.

Leading debate on the motion, Danbaba noted that Shagari promoted national unity and executed many projects in agricultural sector under his administration’s Green Revolution programme.He further said that Shagari promoted housing under his shelter programme, boosted industrial development with the Ajaokuta Steel Rolling Mill, and promoted workers’ welfare as well as engaged in massive infrastructural development of the new Federal Capital Territory, Abuja.

Explaining that even when Shagari’s government was overthrown in a military coup on 31th December, 1983, he remained apolitical, the lawmaker said that the former President returned to his home town in 1986 and lived in the very traditional house where he was born up until 1996, when the Federal Government provided him with a house in Sokoto, the state capital.

Danbaba said: “Shagari had a distinguished unblemished public service record spanning over a period of 30 years. He was forthright, a national builder, a distinguished statesman that contributed greatly to the growth and development of democracy in Nigeria.”

A senator who spoke at the end of the session explained how Shagari’s appointments were done with full compliance with the federal character.
“He demonstrated his commitment to national cohesion by ensuring that his key appointments cut across the nation, not restricting them to his North West region.

“For instance, Shagari’s Minister of Finance was Victor Mazi from the South East; his Attorney General was Richard Akinjide from the South West while his political adviser was Chuba Okadigbo also from the South East.”Shagari also constituted his security team along the line of federal character and nationalism.

“Shagari being a nationalist was able to sustain the coalition of government of unity which produced Dr. Edwin Ume Ezeoke on the platform of Nigeria Peoples Party (NPP) as Speaker, House of Representatives.”Deputy Senate Leader, Bala Ibn Na’Allah said Shagari was a national patriot who, despite what he went through in the hands of the military after the coup against his government, completely forgave those that wronged him.

Adamu Aliero (Kebbi Central) commended Shagari for starting the development of the Federal Capital Territory, Abuja and for playing prominent role in the fight against apartheid in South Africa. Oluremi Tinubu’s (Lagos Central) said that of all past presidents, the late Shagari stood out for his simplicity.Mao Ohuambuwa (Abia North) said the former president was a great leader and bridge builder who meant very well for the Niger Delta region.

Also yesterday, the lawmakers confirmed the appointment of Elder Monday Udo Tom, from Akwa Ibom State, as Independent National Electoral Commission (INEC) Resident Electoral Commission (REC).The Deputy President of the Senate, Ike Ekweremadu, who presided over the plenary, however, charged the INEC to be up and doing and should not disappoint Nigerians.