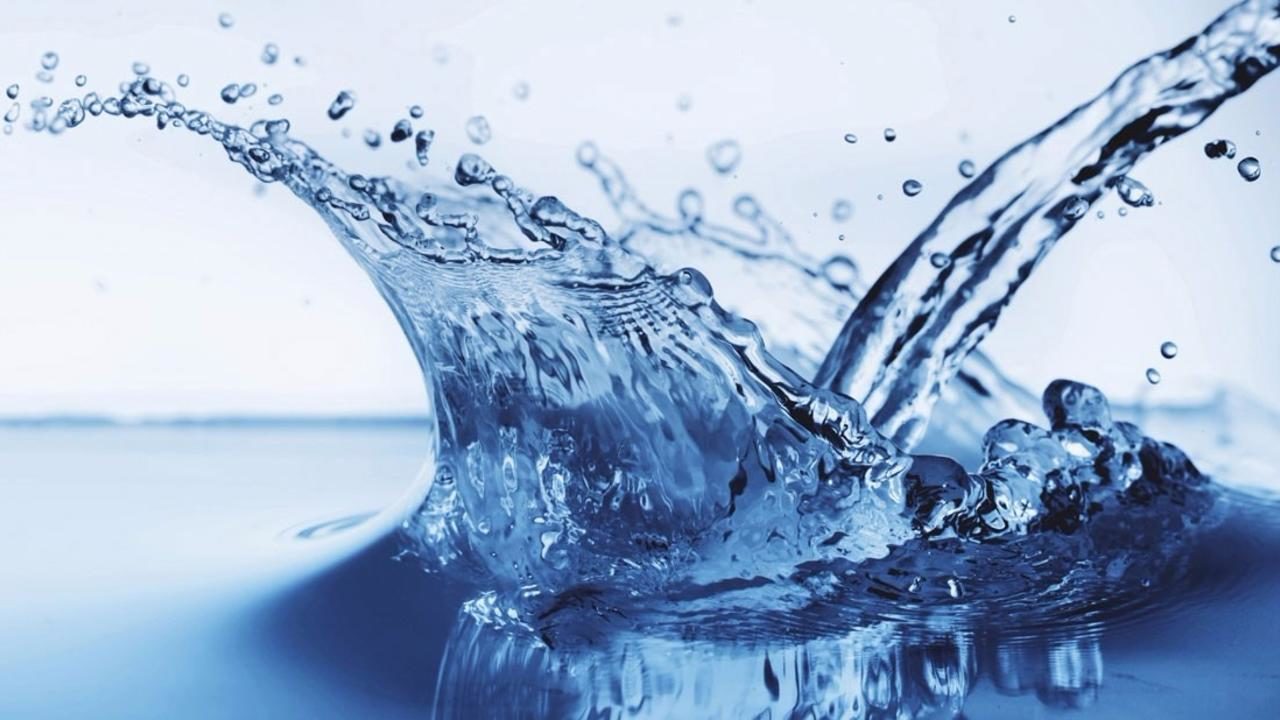 At least one protester was seriously injured in the clashes and “a few policemen” were hurt, the agency said, quoting Khorramshahr deputy governor Valiollah Hayati.

The governor denied reports carried by Saudi media that Iranian security forces had shot and killed at least four protesters.

“No one has been killed,” IRNA said, quoting Hayati.

The unrest erupted after some 500 people, mostly youth, gathered at a main square in the city to protest against pollution that is seeping into the city’s drinking water network, IRNA said.

Protesters also gathered outside a mosque, the agency added.

According to IRNA, there have been several protests against water pollution in Khorramshahr and the neighbouring city of Abadan over the past three days.

Iran has been facing mounting economic woes since the United States in May pulled out of a 2015 accord between Tehran and world powers that had lifted international sanctions in exchange for a scaling back of the Islamic republic’s nuclear programme.

Iran’s currency has plunged almost 50 percent in value in the past six months against the US dollar and inflation is on the rise.

Traders in Tehran’s Grand Bazaar held a rare strike on Monday against the collapse of the rial on the foreign exchange.

Brief scuffles had also broken out on Monday between protesters and police in the capital.

On Sunday, Vice President Eshagh Jahangiri said in statements broadcast on state television that Iran is suffering from several problems, not just US sanctions.

Among Iran’s “woes”, he cited its dependence on oil revenues along with a weak private sector and a fragile banking sector.

Industry Minister Mohammad Shariatmadari told a news conference in Tehran on Saturday that the situation was not “critical” but “special”.

He urged foreign firms working in Iran to resist US “threats” of sanctions and to continue doing business in the country.