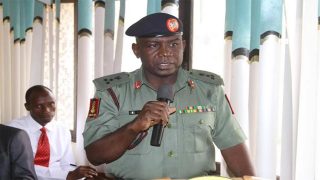 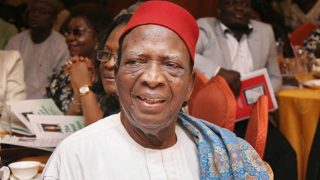 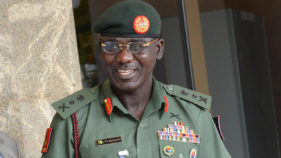 Army trains personnel to rout remnants of terrorists, others 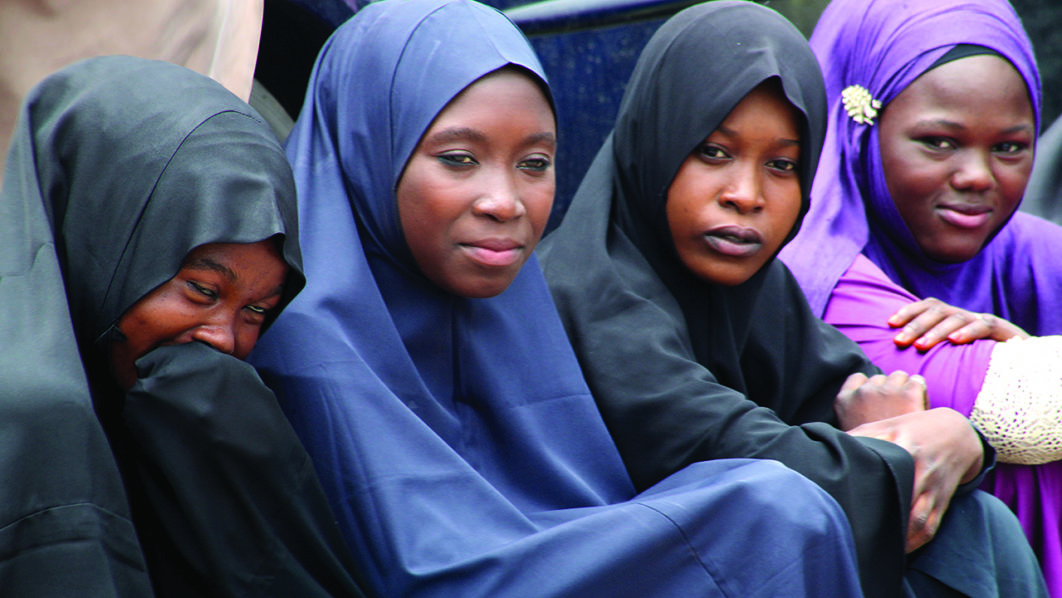 Members of the Islamic Movement in Nigeria (IMN), also called Shiites, protesting at the Human Rights Commission to demand the release of its leader, Ibrahim El-Zakzaky in Abuja…yesterday PHOTO: LUCY LADIDI ELUKPO

A leader of the group, Abdullahi Musa, disclosed this yesterday.

He said: “We received information that the life of El- Zakzaky is in danger, because there are plans by the government to kill him, under the excuse that he was attacked while being moved to a new location.”

The movement lamented that the Department of State Services (DSS) under the sacked Director General, Lawal Daura, had denied the Shiites’ leader access to his doctors, despite the several health challenges that he faces.

It described Daura’s recent sack by Vice President Yemi Osinbajo as a welcome development, adding that it had rekindled the hope that their leader would be treated better, and subsequently released.

Musa said: “Last month, the Sheikh was suffering from toothache, but Daura did not allow his doctor to see and treat him.

“Even his family and followers are not allowed to visit, or make phone calls to him and his wife.

Each time we made a request for his doctor to see him, we were told that Daura did not allow it.”

According to documents given by the group to The Guardian, Musa claimed that they were evidence that the El-Zakzaky’s life was in danger.

He disclosed that the IMN has protested to Human Rights Commission as part of moves to protect his life and enforce his rights.