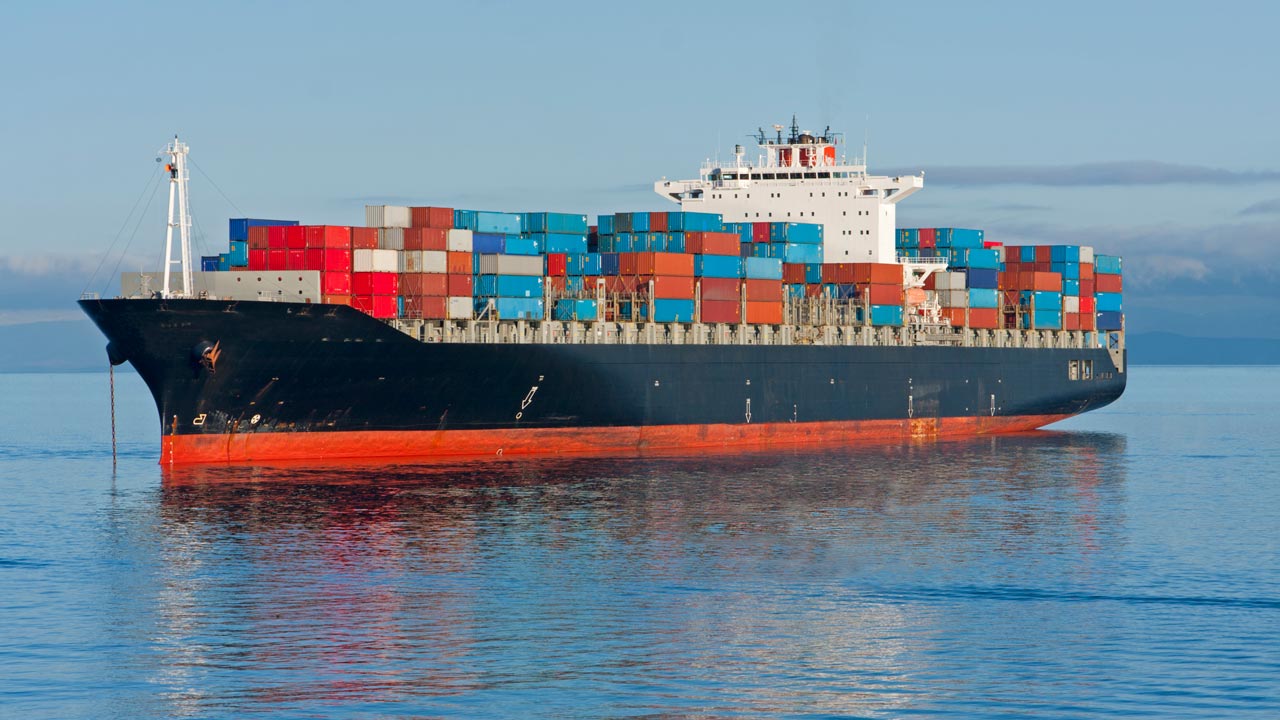 South Africa yesterday detained a Russian ship laden with weapons and allegedly bound for Lagos, Nigeria. The vessel said to have left Madagascar was stopped near Port Elizabeth in South Africa’s Eastern Cape Province.“We are aware that she has dangerous cargoes – explosives and weapons – on board,” Olwethu Mdabula, spokeswoman for the Transnet state transport company told AFP, declining to give further details.

“This is a very, very sensitive matter. It is receiving attention,” spokesman for the Hawks police investigative unit, Brigadier Hangwani Mulaudzi, told the news agency, confirming the vessel was carrying weapons.The discovery of the ship said to have been stacked with “weapons and explosives worth about $3.5m in 20 containers” followed an anonymous tip-off.

The Minister of Information and Culture, Lai Mohammed told The Guardian he did not have any information on the issue, as at press time.The polity, meanwhile, is getting increasingly charged as the 2019 elections approach. The number of parties contesting for space this time around is unprecedented. Analysts have actually warned that having 91 political parties in a developing country like Nigeria is unhelpful to the nation’s democracy and a call to disorder. They made the assertion in Lagos while speaking with the News Agency of Nigeria (NAN) on political developments in the country.The Independent National Electoral Commission (INEC) on August 16 issued certificates to 23 newly registered political parties, raising the number of registered parties to 91.

A professor of political science at the National Open University of Nigeria, Femi Otubanjo, said: “Registering more parties is awkward and unnecessary, though we cannot rule out the fact that these minor parties that are registering can transform into major political parties.“The ideological space does not allow for so many parties. People can always stick to two or three political parties. INEC is not the one creating this problem; the problem is already embedded in our constitution and I do not think any good will come out of reviewing the constitution in this regard,” he said.He noted: “What this means is that INEC has to do more work by producing a more acceptable and understandable documentation, particularly the voters’ list or ballot list for voting and have more materials on the day of election.

“INEC will have to do more voter education, which is where the challenge is right now. They need to educate voters to know the different symbols of political parties. It will be more difficult work for INEC because it will not be easy to conduct an election with huge longish ballot paper in a largely illiterate country.”

Contributing, a professor of jurisprudence and international law, Akin Oyebode, said the registration of too many parties is abysmal and calls for a review of the Electoral Act to de-register or exclude political parties that have little or no following.He said: “In other systems that we know of, you may put a minimum that a party should score in an election to continue to be relevant as a political party. May be five or two per cent. Now, it is an all-comers game. And when or where is it going to stop? We have to review our electoral laws to exclude parties that have little or no following.

“Even in the U.S., it is not just the Democrats and the Republicans. There are what we call fringe parties. What we need to do in Nigeria is to separate the wheat from the chaff. Let us know parties that have good followership and prescribe minimum or certain criterion to them for recognition.”The second vice-president of the Nigeria Bar Association, Monday Ubani, said: “As far as we know, the two major political parties that will make impact in the 2019 general elections remain APC and PDP. All others are appendages. The political parties are too many. I think INEC has an agenda for allowing such. Too many cooks spoil the broth.”

On his part, a professor of political science, Sunny Akpotor, said opposition would be weakened due to the registration of too many parties. Also, President Muhammadu Buhari has said the combined efforts of defectors and their backers in the opposition would not distract his administration from the good work it is doing for the development of Nigeria.

According to him, the ruling All Progressives Congress (APC) has a full understanding of the nation’s challenges and is encouraged by the support of Nigerians towards addressing them.A statement by the Senior Special Assistant on Media and Publicity Garba Shehu said the president spoke in Daura, Katsina State, with some APC governors and some members of the national and state assemblies, and commissioners.

“In terms of security, economy and the fight against corruption, we have maintained focus. Even the opposition, with all their resources cannot fault our identification of Nigeria’s priorities and the efforts being made to better them.“We will continue to do what we ought to do in the leadership position God has placed us and we thank the constituents for the support,” he said.