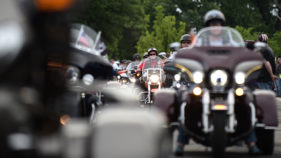 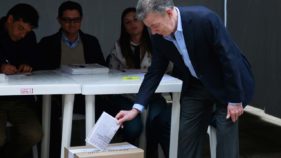 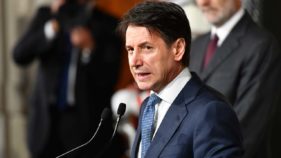 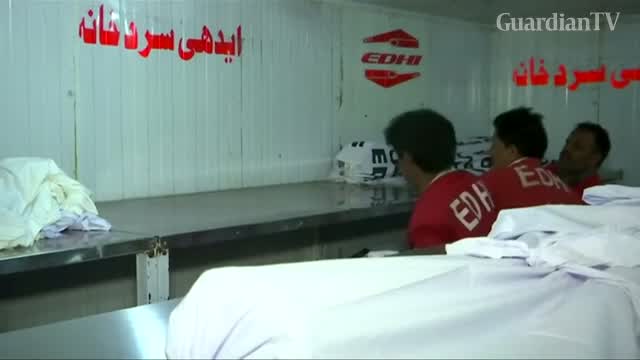 Officers on patrol nearby heard the gunshots and rushed to the scene.

“They engaged the attackers in firing and killed them on the spot,” Abdul Razaq Cheema, a senior police official in the city, told AFP.

He said that another militant on a separate motorcycle was wounded in the clashes before fleeing.

Ghulam Ali Baoch, home secretary of Balochistan province of which Quetta is capital, confirmed the incident and announced a reward of one million rupees ($8,644) for any information on the militants.

No group immediately claimed responsibility for the attack.

Islamist militants and separatist groups have waged violence in mineral-rich Balochistan, which borders Iran and Afghanistan, for more than a decade.

Balochistan is the largest of Pakistan’s four provinces but its roughly seven million people have long argued they do not get a fair share of its vast gas and mineral wealth.