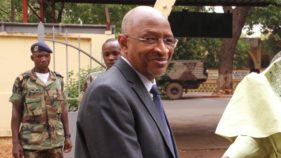 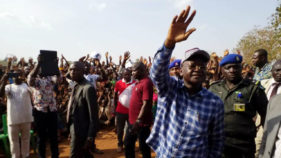 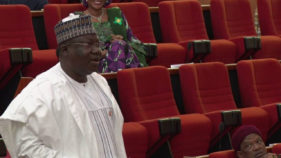 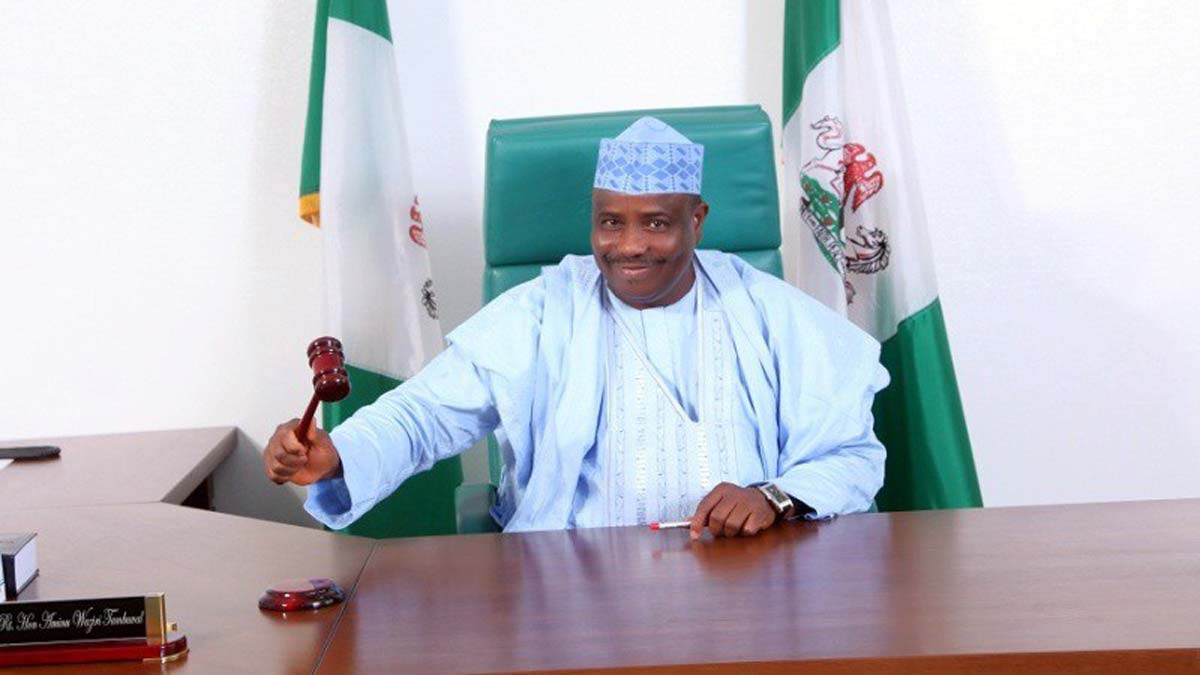 The Sokoto State Chapter of All Progressives Congress (APC) on Sunday rejected the declaration of Gov. Aminu Tambuwal as winner of the just-concluded governorship election in the state.

The News Agency of Nigeria (NAN) reports that Independent National Electoral Commission (INEC) has earlier declared Tambuwal winner of the election after Saturday’s supplementary with a narrow margin of 342 votes,

Addressing a press conference in Sokoto, the APC’s spokesman, Alhaji Bello Danchadi, rejected the declaration on the ground that the process was flawed with irregularities, which he said were duly reported to electoral body.

Danchadi said the margin of 342 votes was far less than the registered voters in polling units where elections were not held, a development which he said contravened the electoral law.

He said the party had also registered its complaints to INE, which included alleged outright rigging perpetrated by the PDP.

He alleged that some eligible voters at some polling centres were denied voting, and in some places repeated voting were recorded.

“We draw the attention of INEC to a number of polling units that were canceled as result of violent attacks by thugs, while others were arbitrarily canceled to please certain political party interests.

” In view of these we deem it necessary to express our disagreement with the action taken by INEC to declare a winner without giving us a fair hearing in our position in the electoral processes, ” he said.