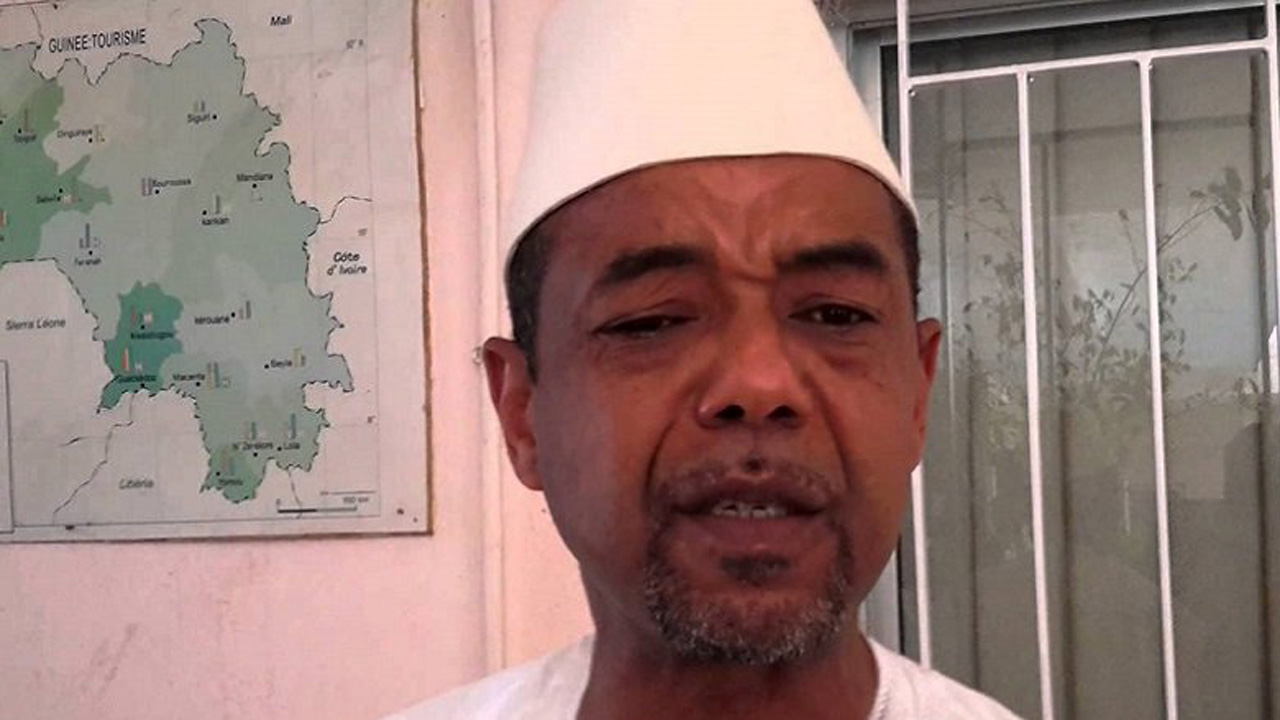 The son of Guinea’s first president and his wife face up to 20 years in prison if found guilty in Texas of holding a young woman as a domestic slave.

Mohamed Toure, 57, and Denise Cros-Toure, 57, appeared in a federal court in Fort Worth, Texas on Thursday to face a criminal complaint of forced labor, the US Department of Justice said.

Toure is the son of Ahmed Sekou Toure, the first president of the west African coastal nation of Guinea. He was Guinea’s leader from 1958 until his death in 1984.

The couple arranged for the unnamed victim, who spoke no English, to travel alone from her village in Guinea to work at their home in Southlake, Texas, in January 2000.

“The victim’s Guinean passport indicated that she was five years old at the time,” the statement read.

“Throughout the years, until the victim escaped in August 2016, the defendants forced the victim to labor in their home for long hours without pay.”

The young woman was required “to cook, clean, do the laundry, perform yardwork, and paint,” as well as care for the couple’s five children.

Even though the victim was close in age to the children, “the defendants denied her access to schooling and the other opportunities afforded to their children.”

The couple allegedly took the victim’s passport “and caused her to remain unlawfully in the United States after her visa expired,” isolated her from her family, “and emotionally and physically abused her.”

The victim eventually with help from some former neighbors in August 2016, the statement reads.

An attorney for the couple, Scott Palmer, fiercely denied the allegations in an email to The Washington Post.

“The complaint is riddled with salacious allegations, fabrications, and lies,” Palmer told The Post.

He said the couple were looking forward “to revealing the motivation of this woman to lie, betray, and attempt to destroy the family that took her in at the request of her father.”