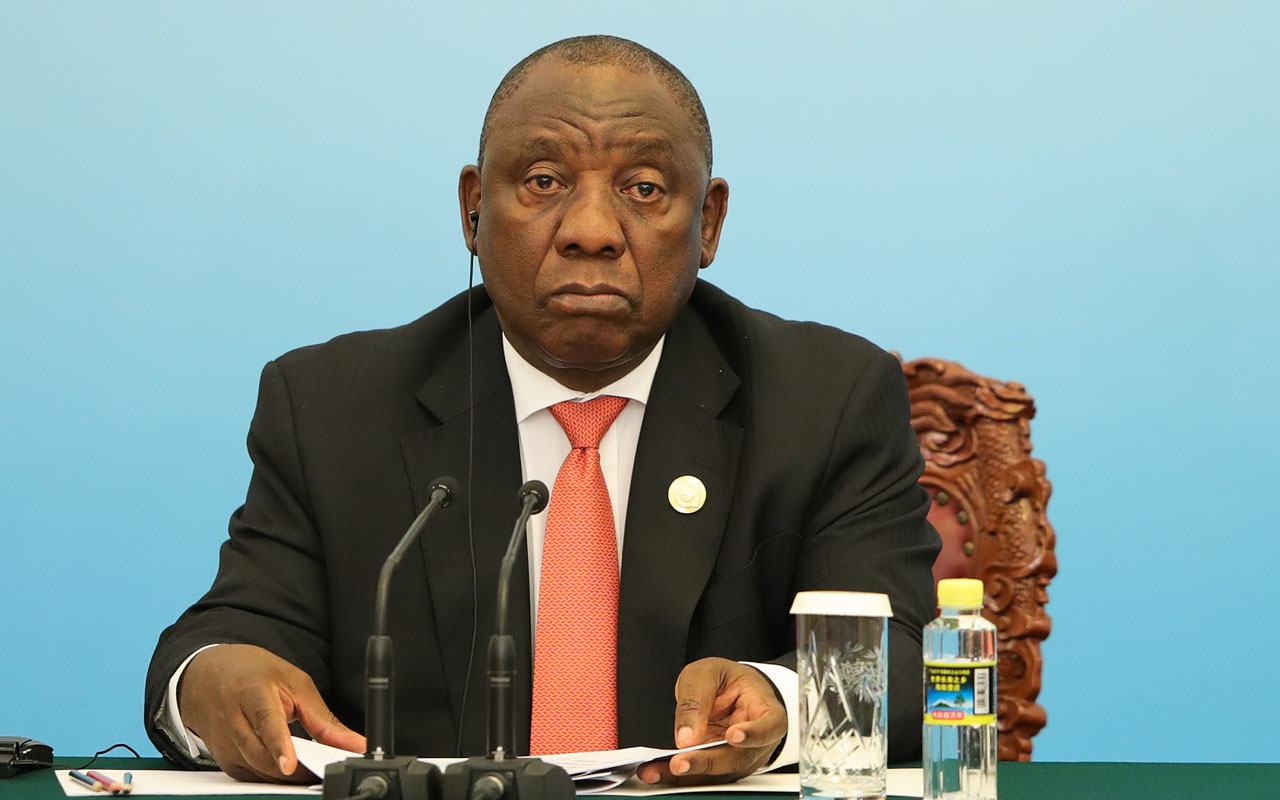 [FILES] South African President Cyril Ramaphosa speaks at a joint press conference during the Forum On China-Africa Cooperation at the Great Hall of the People in Beijing on September 4, 2018. / AFP PHOTO / POOL / Lintao Zhang

South Africa on Monday introduced its most severe electricity rationing in nearly five years, presenting President Cyril Ramaphosa with a major political challenge just months ahead of the May general election.

The debt-laden state power utility Eskom is at the centre of the country’s economic troubles and has been hit by allegations of government graft.

Ramaphosa last week admitted that “Eskom is in crisis and the risks it poses to South Africa are great.”

The cuts were categorised as “stage 4”, the highest severity level since March 2014.

“The power system is severely constrained, which is why after a long time we have had to implement stage 4 of load shedding,” Eskom spokesman Khulu Phasiwe said.

“Since this morning we have unexpectedly lost six additional generating units which have put additional strain on the system,” the company said in a statement.

Ramaphosa last week vowed to fight mismanagement and corruption at the utility, which has 419 billion rand ($30 billion) debt, by dividing it into generation, transmission and distribution divisions.

“Security of energy supply in our country is an absolute imperative… It could severely damage our economic and social development ambitions,” Ramaphosa said in his state-of-the-nation address in Cape Town last week.

The country heads for polls on May 8, with the ruling ANC party keen to repair a fall in popularity in recent years.

The largest opposition party, the Democratic Alliance, blamed Eskom’s woes on government graft and said it would request an urgent parliamentary debate.

“These power failures can be placed squarely at the feet of the ANC, as it has been their looting and theft of the public’s money that has left us in the dark,” the party said.

“It is unacceptable that ordinary South Africans have to pay for the ANC’s failures.”

Eskom said the cuts would take 4,000 megawatts of demand out of the system to prevent its collapse.

It pleaded for residents and businesses to use electricity sparingly.

“Please switch off geysers (water heater) as well as all non-essential lighting and electricity appliances to assist in reducing demand,” the utility said.

Phasiwe said the power outages were likely to continue until April.