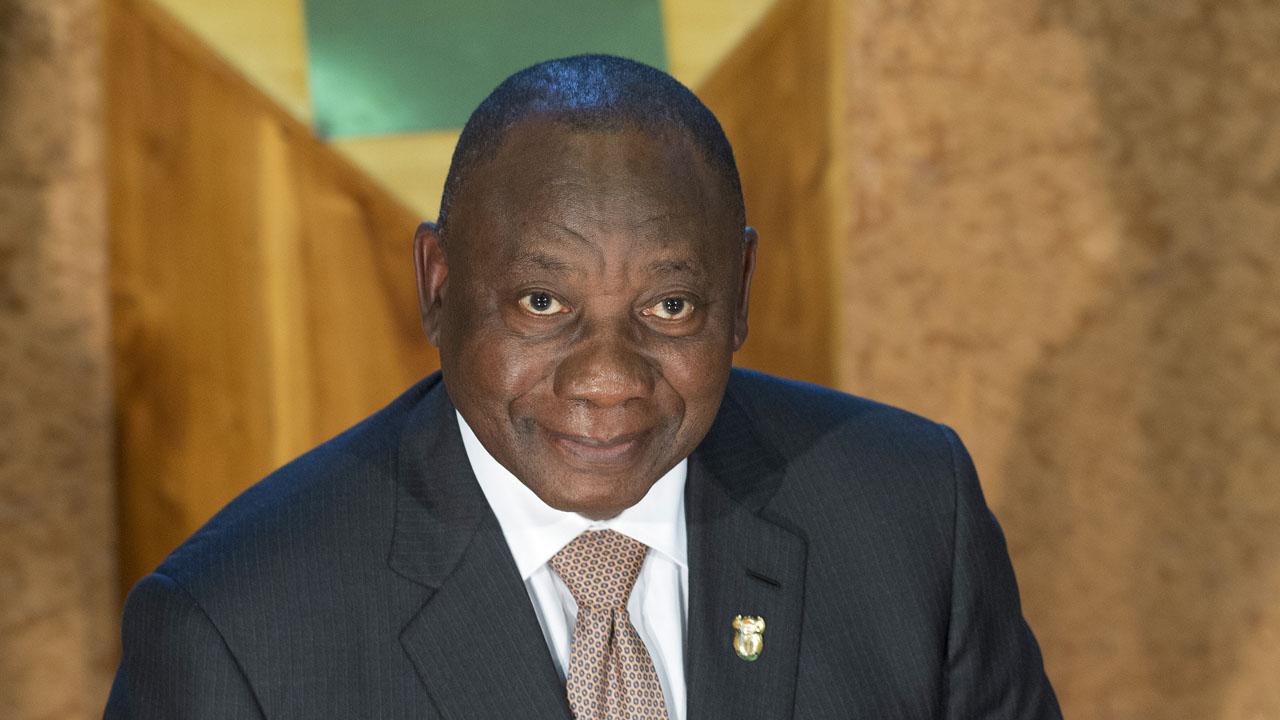 South African President Cyril Ramaphosa looks on as he arrives to deliver his annual State of the Nation address, in the South African Parliament, on February 7, 2019, in Cape Town. (Photo by Rodger BOSCH / AFP)

Power outages across South Africa this week have blown up into the biggest political threat facing President Cyril Ramaphosa and the ruling ANC party three months away from elections, analysts say.

So-called “load-shedding” returned with a vengeance, reaching levels of severity not seen for four years.

This week the government confirmed that troubled state-owned Eskom, which generates more than 90 percent of the country’s energy, was “technically insolvent”.

Eskom is buried under a mountain of 420 billion rand ($30 billion) in debt. Unless it receives another cash bailout, it is officially forecast to collapse by April.

With national elections in May, the blackouts have shaken the African National Congress party, which has held power since the end of apartheid in 1994.

“This is probably the biggest political nightmare for the ANC at the moment,” analyst Daniel Silke told AFP.

“The real opposition for the ANC is load-shedding more than it is the opposition political parties.

“The only option for ANC is a Band-Aid. It’s going to have to throw cash at Eskom.”

‘Highly damaging’
For many critics of the ANC, the Eskom blackouts have come to symbolise the price that the public pays for alleged corruption and mismanagement.

Ramaphosa told parliament on Thursday that government would have to step in to save Eskom, Africa’s largest power utility.

Details of the rescue plan will be unveiled in next week’s budget statement.

“It has become clear that indeed Eskom does need to be assisted by the state so that it can stabilise its finances, because doing so also means that we are stabilising the economy of our country,” Ramaphosa said.

Eskom requires “urgent attention,” he said, but cautioned: “There just is no one silver bullet.”

Ramaphosa, who took power after scandal-tainted Jacob Zuma was ousted last year, has tried to draw a line after his predecessor’s reign, but with limited success.

If the power cuts persist into the campaign season, plaguing everyday life and suffocating the economy, the president could face tricky polls despite the ANC remaining forecast to win the vote.

“(The) fiasco at Eskom is highly damaging for the ANC ahead of the election,” said Ben Payton of a London-based consultancy, Verisk-Maplecroft.

The main opposition Democratic Alliance has jumped at the chance to make gains ahead of the polls.

“The future of Eskom is of fundamental importance to every one of us,” it said. “Only one party can put an end to the corruption and mismanagement that has brought South Africa to the edge of the cliff.”

Ramaphosa is widely seen as an electoral asset for the ANC after nine years of Zuma’s rule, and his moderate, pro-business record has boosted investor confidence.

The party itself has been keen to pass the blame for the energy crisis.

The power blackouts were “an act of sabotage,” claimed ANC spokesman Zizi Kodwa.

But the highly-touted Medupi and Kusile plants “were badly designed and badly constructed and are not performing to optimum levels,” said Public Enterprises Minister Pravin Gordhan, brought in by Ramaphosa to reform South Africa’s state-owned companies.

The plants have suffered long commissioning delays and nearly six-fold cost overruns, and now suffer regular breakdowns, forcing engineers to ration power. The outages are posted in advance on the internet, to help people to prepare.

Restructuring Eskom will not be easy and will face opposition from within the ANC and from trade unions — the party’s traditional allies — who fear privatisation and job losses.

And unless it keeps the lights on, ANC government will face an angry electorate on May 8.

“I just had my hair cut, but I can’t have it blow-dried because there is no power,” said physiotherapist Judy Price as she walked out of Tangles hair salon in Johannesburg’s suburb of Rosebank, her hair soaking wet.

“My tax gives me no service. You feel let down by your government. How do you re-elect a government that’s not providing for the people?”