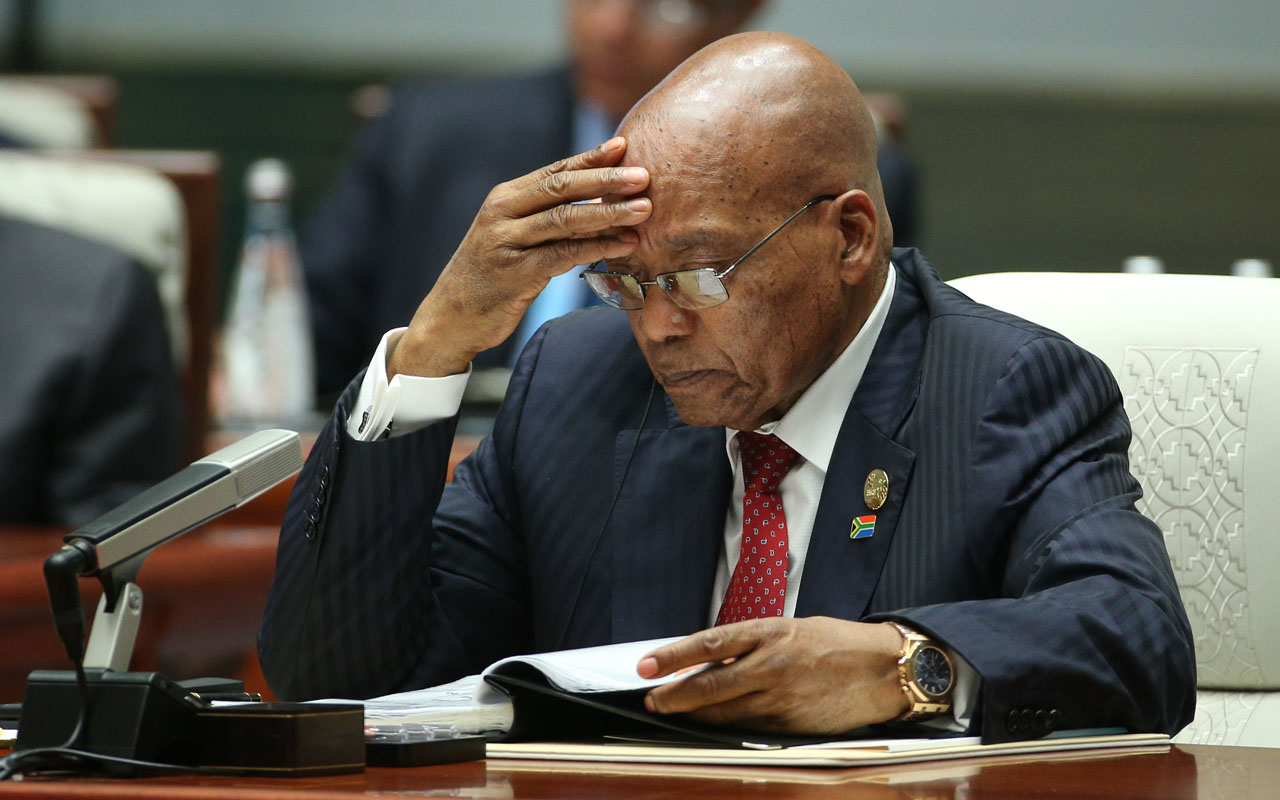 Zuma, who led the country from 2009 until he was forced by the party to step down last year, faces 16 charges of fraud, corruption, and racketeering related to a 1990s arms deal struck when he was deputy president.

He and other officials allegedly accepted bribes from European arms manufacturers.

Zuma also stands accused of fostering widespread nepotism and corruption during his years as president.

While some in the ANC finally turned against him, Zuma retains influence in the party in whose name he helped wage the struggle against white-governed South Africa’s racist apartheid policy.

On Sunday, the ANC reiterated a commitment to clean politics, but declined to rule Zuma out for the legislative polls.

Asked if these criteria excluded the former president, he said only: “There is still a stage where every candidate will have to accept or decline” nomination by party members.

“We don’t have to undermine this process,” said Legoete. “We will hear from him, comrade Zuma (and others) if they accept or decline.”

Zuma has not been convicted of any crime. He could be liable for a legal bill as high as $2 billion, and has been ordered by a court to cover his own costs.

He is due back in court in May.

Parties must submit their final candidates’ lists to the Independent Electoral Commission by the month’s end, ahead of likely elections in May.

The ANC has governed South Africa ever since Nelson Mandela was elected president in 1994, but could face a strong challenge from opposition parties this year.

It has come under increasing criticism from opposition politicians for numerous corruption scandals and the poor state of the economy, with unemployment at nearly 28 percent.

Critics also say the party has not done enough to address enduring racial inequalities and strife in the country.

The ANC suffered significant losses in 2016 local elections, losing control of the key cities including Pretoria and Johannesburg.