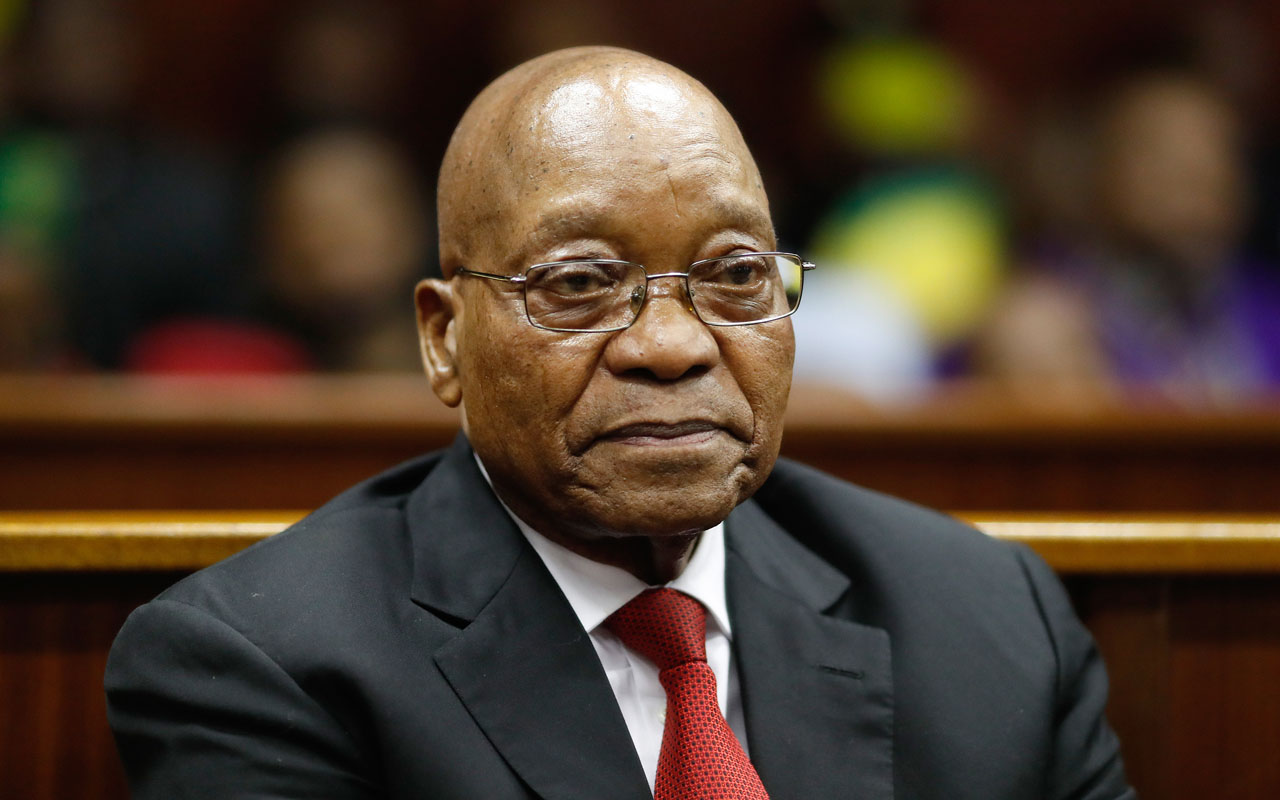 Former South African president Jacob Zuma will not seek a place in parliament in the May 8 elections, the ruling party has said, surprising those who expected him to try to stage a comeback.

Zuma, who has had a fraught relationship with his successor Cyril Ramaphosa and his anti-graft initiatives, is absent from the African National Congress’ list of candidates, published late Thursday.

But Zuma ally Nomvula Mokonyane, the environment minister who was recently implicated in graft at a corruption enquiry, will seek election on the ruling ticket.

So too will Zuma-supporter Bathabile Dlamini who was at the centre of a benefits payments fiasco, and Zuma’s former finance minister Malusi Gigaba who resigned after a judge ruled he lied under oath and a sex-tape scandal.

Under South Africa’s political system, the president is chosen by the assembly — and traditionally from the biggest party, which the ANC has been since the first post-apartheid elections were held in 1994.

After being elected by the assembly, the president is then required to resign his or her seat.

Zuma, 76, was forced out of the presidency in February 2018, his reputation stained by corruption.

He faces 16 charges of fraud, graft and racketeering related to a 1990s arms deal struck when he was deputy president.

Ramaphosa hopes the ANC can win a parliamentary majority — despite faltering support, internal divisions and a sluggish economy — so he can win a five-year presidential term.

But the inclusion of several discredited ANC figures in the candidate list will hand ammunition to the main opposition Democratic Alliance (DA) and the radical Economic Freedom Fighters (EFF) parties, say analysts.

Both parties, on the right and left respectively, have attacked the ANC for failing to tackle corruption and incompetence.

The ANC currently holds 249 seats of 400, according to the parliament website.

The South African Citizens survey recently found that 53 percent of potential ANC supporters would be less likely to vote for the ANC if Zuma was part of the campaign events.

ANC’s secretary general, Ace Magashule, said politicians could not be removed from the ANC list on the basis of allegations alone.

“Anybody who has not been found guilty by a court of law is on the list,” Magashule told local media.

The DA responded that the ANC has “no intention of turning over a new leaf,” and warned that voters would “punish them at the polls”.

“These are individuals who belong in prison, not parliament,” the party said in a statement.