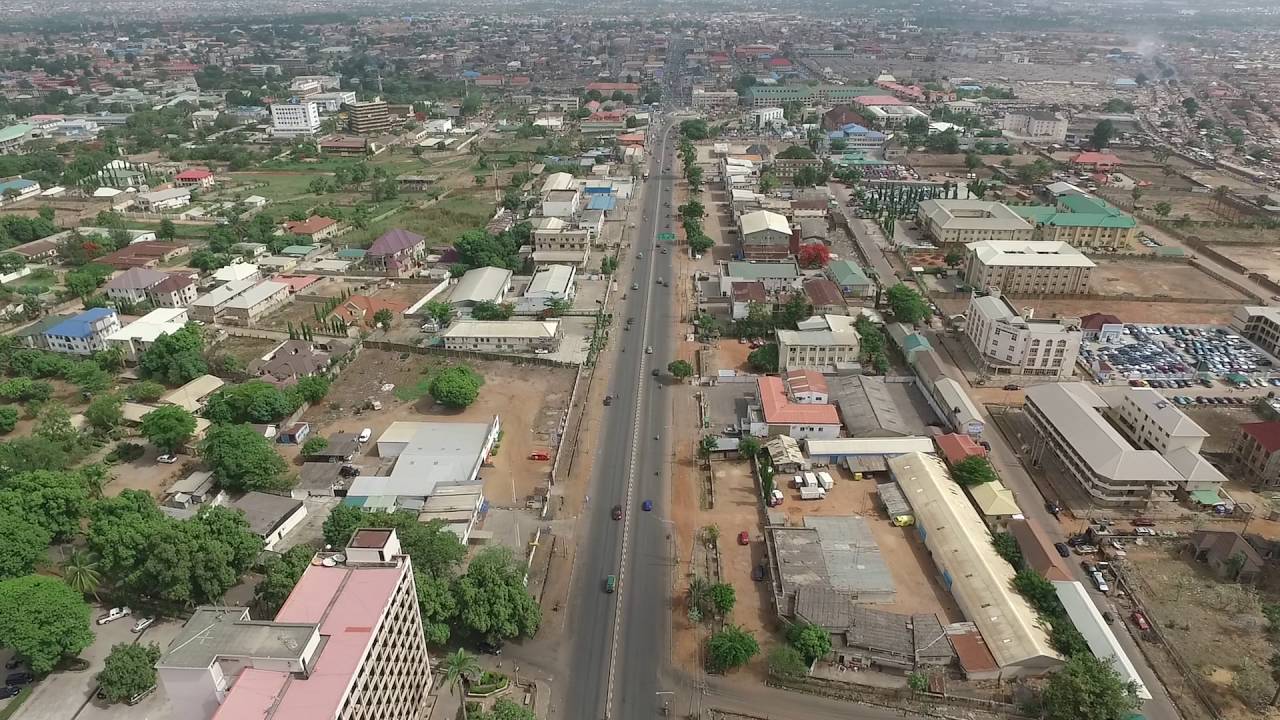 The people of Southern Kaduna have sued for peace in Kaduna State as the traditional ruler of Agom Adara, Maiwada Galadima, who was kidnapped and killed a fortnight ago, is buried today.

Besides, the state Police Command reminded residents of the ban on protest and public procession, urging them to go about their normal and lawful duties.

The burial rites of the Agom Adara announced yesterday by the Funeral Publicity Committee showed that his remains would be buried in Kachia, the headquarters of Kachia Council, today.

National President of Adara Development Association (ADA), Awemi Dio Maisamari, who issued the statement on behalf of the committee, called for “a peaceful, solemn and dignified funeral befitting the nature and person of the late Agom.”

He added: “In great pain, but with full assurance of the eternal goodness of the Father of the weak and Defender of the powerless, the Adara nation wishes to announce the burial programme of HRH Agom Adara III, Dr. Maiwada Raphael Galadima (JP), who was brutally assassinated.

“We call on her sons and daughters, subjects of Adara Chiefdom, friends and well wishers of Adara nation to come out en masse to give our father a befitting, dignified and memorable farewell.

“We are once more reminded to make the occasion a peaceful, solemn and sober experience in honour of the noble spirit of our royal father and the dignity of the Adara nation.

“Just as the good that noble men do lives after them, so shall it be with our late royal father.”

The late Galadima was kidnapped and held in captivity for about one week before he was killed by his abductors, who dumped his body at Kateri, a Chikun community located along the Kaduna-Abuja highway on October 26, a development that shut down social and economic activities of the state for over one week.

The Department of State Service (DSS) had earlier this week paraded six suspected in connection with the abduction and murder of the monarch.