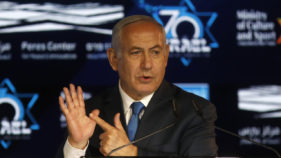 Israel prime minister warns of plot to topple him 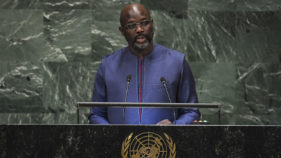 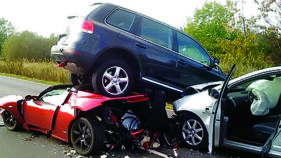 Many feared dead on Ibadan/Akure expressway 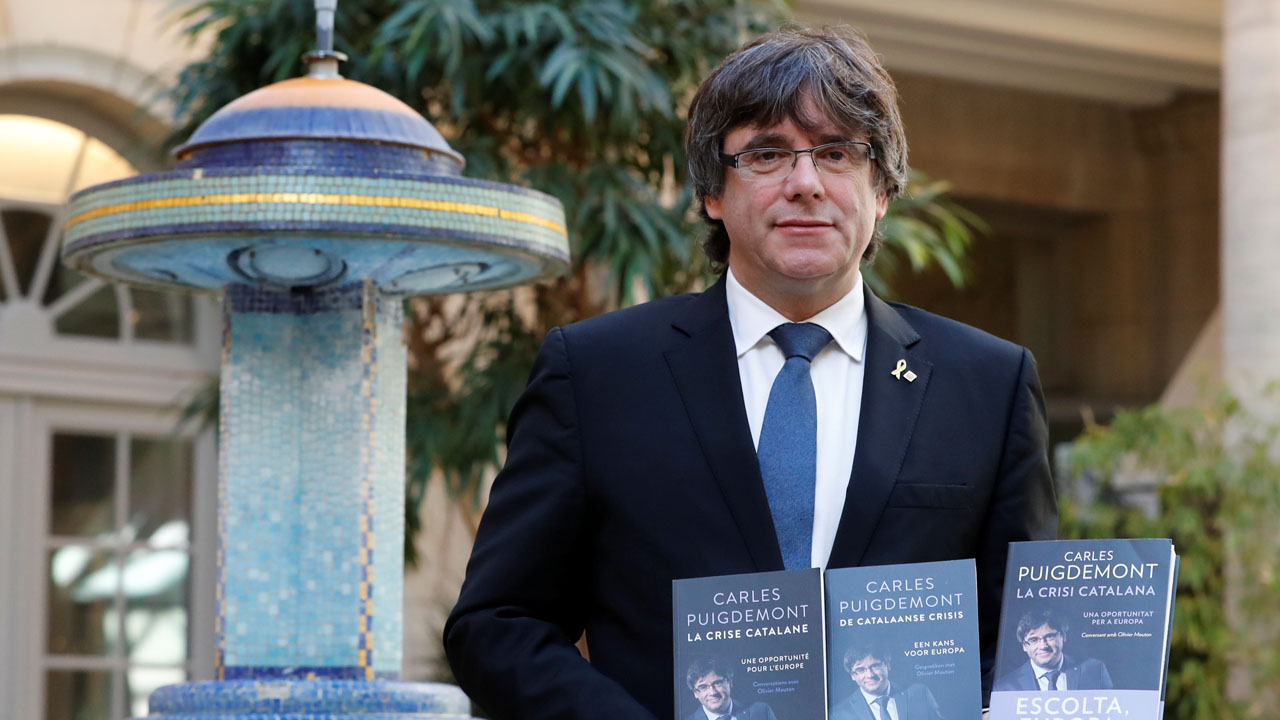 The court said nine jailed former leaders including Catalonia’s ex-vice president Oriol Junqueras should be tried for rebellion, which carries a prison sentence of up to 25 years.

But the region’s former president Carles Puigdemont — who played a key role in the separatist drive and is in self-imposed exile in Belgium — is not part of the group because Spain does not allow trials in absentia.

The move triggered Spain’s worst political crisis since the country returned to democracy following the death of long-time dictator Francisco Franco in 1975.

Apart from Junqueras, the court ordered five other members of the Catalan government to stand trial, along with the ex-president of the Catalan parliament, Carme Forcadell.

The leaders of two powerful grassroots separatist groups, Jordi Sanchez of the Catalan National Assembly (ANC), and Jordi Cuixart of Omnium Cultural were also ordered to stand trial for rebellion.

Some of the accused also face charges of embezzlement or disobedience.

Junqueras and the other former Catalan cabinet members were detained in November 2017 pending trial after organising the illegal referendum and declaring independence from Spain.

Polls show Catalans are evenly split on the question of independence but the overwhelming majority back a legally binding vote to settle the issue.

Catalonia’s separatist drive has deeply divided people in the wealthy northeastern region and caused resentment in the rest of Spain.