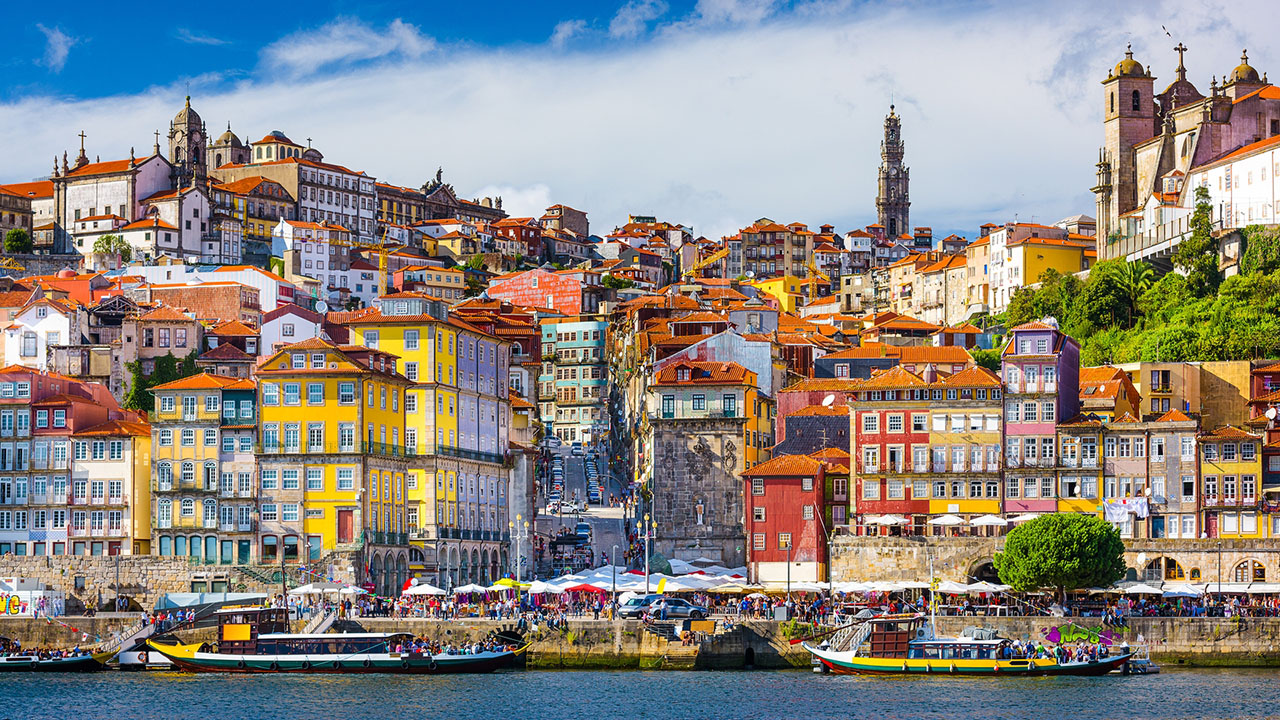 But buoyed by an economic recovery, some “ciudades fantasma”, or “ghost towns”, are gradually reviving, such as Valdeluz near Guadalajara, around 60 kilometres (40 miles) northeast of Madrid.

Valdeluz was designed as a dormitory town for 30,000 residents near a new station where high-speed trains linking the Spanish capital to the northeastern region of Catalonia stop, but the lead developer went bankrupt shortly after the crisis hit.

When Almudena Castillo moved in to a flat there 11 years ago, she said she had “a maximum of eight neighbours”.

“There were days when I did not come across anyone,” she recalled.

Valdeluz is now home to 4,000 people as banks have gradually sold apartments they reclaimed from bankrupt developers.

Spain’s economic rebound, which began in 2014, and the fact that Valdeluz is located near an economic axis between Madrid and Guadalajara has helped breathe new life into the town, Jose Luis Ruiz Bartolome, the author of a book on the rise and fall of Spain’s property market, told AFP.

Jose Miguel Cocera, the mayor of Yebes, which is administratively responsible for Valdeluz, said that investment in services such as a new sports complex which opened last year had been the key to success.

A primary school which closed in 2013 reopened four years later and now has 300 students.

“It’s not as isolated as before,” said Luis Miguel Cobo, who in 2015 founded a football club in Valdeluz, a project he says would have been impossible before due to a lack of players and infrastructure.

“Before we had to leave Valdeluz by car to buy anything. Today there is a supermarket, two grocery stores, a pharmacy, a veterinary and three bars,” he added.

Valdeluz’s mayor wants to establish an technological industrial zone next year to attract a major company that would bring in even more residents.

The situation is not as encouraging in nearby Yebes however, where about 50 empty flats in a neighbourhood dubbed “sector 10” is a cause of concern for local residents.

But every morning she wakes up to a view of empty buildings with closed shutters.

Two blocks away, 20 buildings are decaying, their floors littered with blueprints.

“When I arrived, these houses were in better shape. But with time people came and began to steal everything. As long as we cannot find their owner, as long as we don’t decide whether or not to demolish them, we have to live with them,” Bejan said.

Meanwhile, she worries for her 10-year-old son.

“You can find all kinds of people living inside empty homes,” Bejan remarked.

Mayor Cocera said absent homeowners refused to look after their properties. All the municipal government can do is “try to keep the area clean”, he added.

– ‘Exaggerated production’ –
Several parts of the country are blighted by abandoned housing developments such as the “Ciudad Jardin Soto Real” in Buniel near the northern city of Burgos, where sacks of cement still lie beside unfinished red brick buildings.

“There was an exaggerated, enormous production” of homes before the crisis, said Bartolome, the property sector specialist.

Housing prices rose sharply as growing numbers of Spaniards invested in real estate because mortgages were easy to get, he added.

Corruption fuelled the construction frenzy as elected officials approved projects on land where building was banned in exchange for kickbacks.

In 2006 alone, 900,000 new homes were built in Spain, ten times as many as in 2017, according to Idealista.com, Spain’s biggest online property advertising site.

“We must accept that we will continue to have ghost towns,” because homes were built “in areas where no one wants to live,” concluded Fernando Encinar, head of research at Idealista.com.