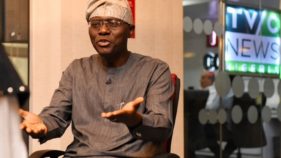 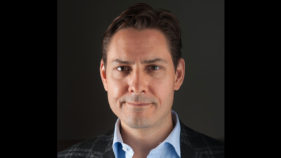 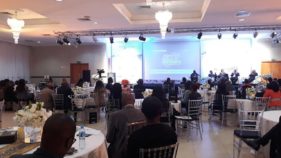 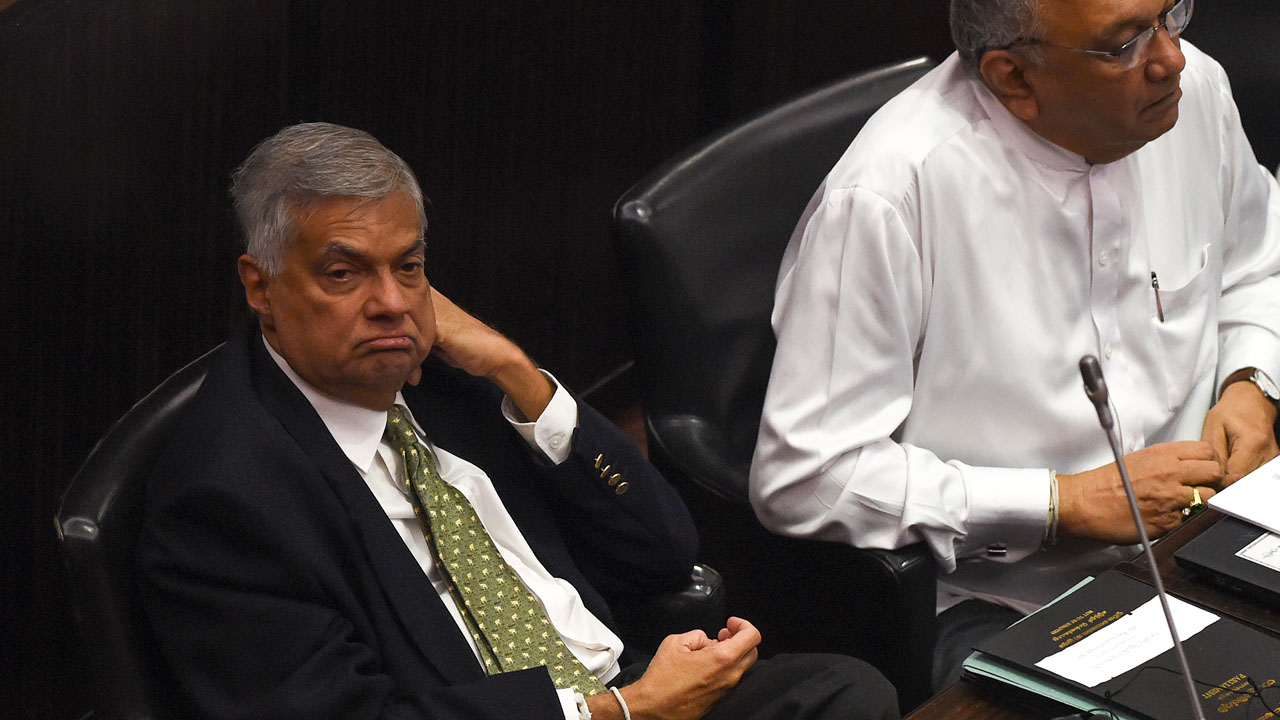 Sri Lanka’s ousted prime minister Ranil Wickremesinghe (L) looks on the parliament in Colombo on December 5, 2018. – Sri Lanka’s toppled premier likened the president to Hitler on December 4 as he demanded to be reinstated, almost six weeks into a paralysing political crisis in the Indian Ocean nation. (Photo by ISHARA S. KODIKARA / AFP)

Sri Lanka’s legislature voted overwhelmingly Wednesday to demand the reinstatement of prime minister Ranil Wickremesinghe, as a bitter power struggle headed for a government shut down within weeks.

Members of Wickremesinghe’s party and their allies voted 117-0 asking President Maithripala Sirisena to restore the status quo prior to October 26 when he dismissed his former ally.

“This resolution expressing confidence in me is a vote to defeat the coup of October 26,” Wickremesinghe told parliament referring to his controversial sacking by Sirisena six weeks ago.

Sri Lanka has been trapped in a bitter power feud since the president replaced Wickremesinghe with Mahinda Rajapakse, a controversial former strongman leader who has failed to secure parliamentary support.

Parliament has twice voted against Rajapakse but he has refused to step down. Instead, Rajapakse and his allies are boycotting parliament since they do not have a majority in the 225-member assembly.

It was not immediately clear if Wednesday’s resolution would be accepted by Sirisena who has vowed he will not give the job back to Wickremesinghe.

Courts have prevented Rajapakse and his disputed cabinet exercising the powers they claim until they can prove their legitimacy. A hearing by the Court of Appeal on Wednesday was put off till January 16.

Former finance minister Ravi Karunanayake said the entire public sector will come to a complete stand still from January 1 in the absence of a budget for the New Year.

“Unless this parliament approves a budget for 2019, the government will not be able to spend even one cent from January 1,” Karunanayake told parliament.

Officials have expressed similar fears and urged Sirisena to resolve the crisis at the earliest. Sri Lanka’s credit ratings have already been cut.

Parliament, dominated by Wickremesinghe and his allies, have also blocked the office of prime minister spending any funds.

The parliament chamber has witnessed violence in recent weeks as the power struggle dragged on, with Rajapakse loyalists throwing chilli powder at rivals and smashing furniture.