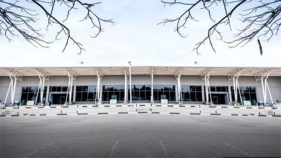 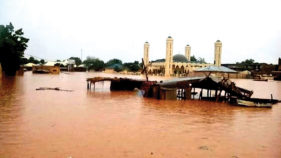 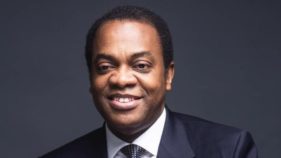 Why I am contesting for president – Donald Duke 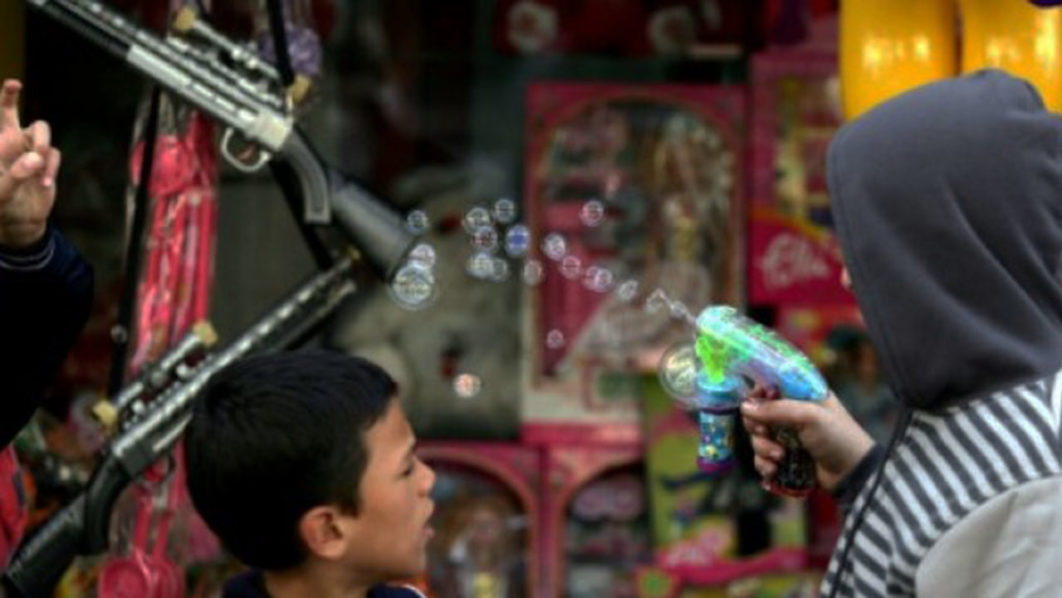 AFP/File | Air rifles stored at the depot were replaced with replicas made from plastic or wood.

Paraguayan police are investigating the theft of 42 rifles from a depot that were replaced with toy ones, Minister of the Interior, Ernesto Villamayor said on Monday.

The air rifles were replaced with replicas made from plastic or wood.

“We’re trying to find out when the weapons disappeared,” said Villamayor, following a meeting with President Mario Abdo Benitez.

Villamayor said there were also reports that 90 handguns had gone missing between January and June this year, a situation he described as “serious” due to the potential that Paraguayan police-issued arms could end up in the hands of “international criminals.”

Although the rifles taken are considered out of use, they still work.

The theft was discovered during an inventory by the department of arms and munitions.

They had been left at an arms depot on the outskirts of Asuncion as they were to be replaced by more modern ones.

Around a score of police officers working in the depot have been questioned.

Reports say the the chief has admitted to his superiors that he signed for the weapons when they arrived without checking them.

Investigators believe the Brazilian-made Fal rifles could be sold for $10,000 on the black market.

It is believed that the theft of weapons has been systematic.

Investigators have since ordered an inventory to be taken on all police and armed forces weapons.