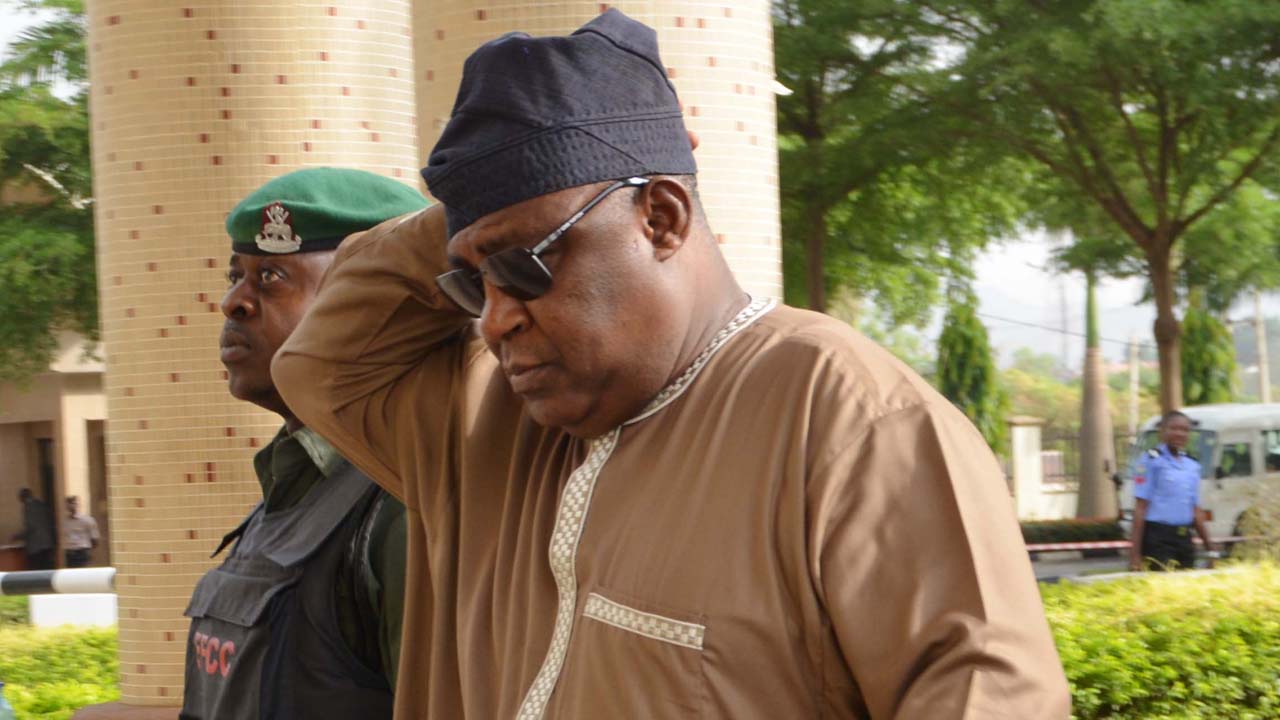 The Nigerian Air Force (NAF) has called on those spreading the misinformation about the unfortunate incident that led to the death of former Chief of Defence Staff (CDS), Air Chief Marshal Alex Badeh, to stop.

NAF Director of Public Relations and Information, Air Commodore Ibikunle Daramola, made the call in a statement in Abuja on Thursday.

He said spreading of erroneous reports and comments in the media on the incident could have adverse effects on the conduct of ongoing operations.

Daramola said some of the reports erroneously stated that the driver of the late former CDS, who was also shot during the incident, was dead.

” Other reports allege that adequate security was not provided for the deceased Air Chief Marshal.

” The NAF wishes to state categorically that nothing could be further from the truth.

” Firstly, all are please requested to note that the driver is alive and recuperating extremely well at one of our NAF Hospitals.

” Secondly, Air Chief Marshal Badeh has always been provided with the full compliment of personal staff and security personnel commensurate with his status as a former Chief of the Air Staff (CAS), CDS and a 4-star general in the Armed Forces of Nigeria,” he said.

NAF stated that substantial progress had already been made in the investigation and details would be communicated at the appropriate time.

” As mentioned by the CAS, Air Marshal Sadique Abubakar, on Dec. 19, the NAF is working closely with other relevant security agencies to determine the circumstances surrounding the death of the former CDS.

“This is with a view to ensuring that the perpetrators of the heinous act are brought to justice.

” Substantial progress has already been made in the ongoing investigation and details would be communicated at the appropriate time.

” The NAF wishes to request that the spreading of misinformation about the incident should stop forthwith as this could have adverse effects on the conduct of ongoing operations,” NAF stated.

Badeh died from gunshot injuries sustained when his vehicle was attacked while returning from his farm on Abuja-Keffi road on Tuesday.