You are here
Home > Academic Staff Union of Universities > Strike: ASUU may not honour further calls by FG – National President 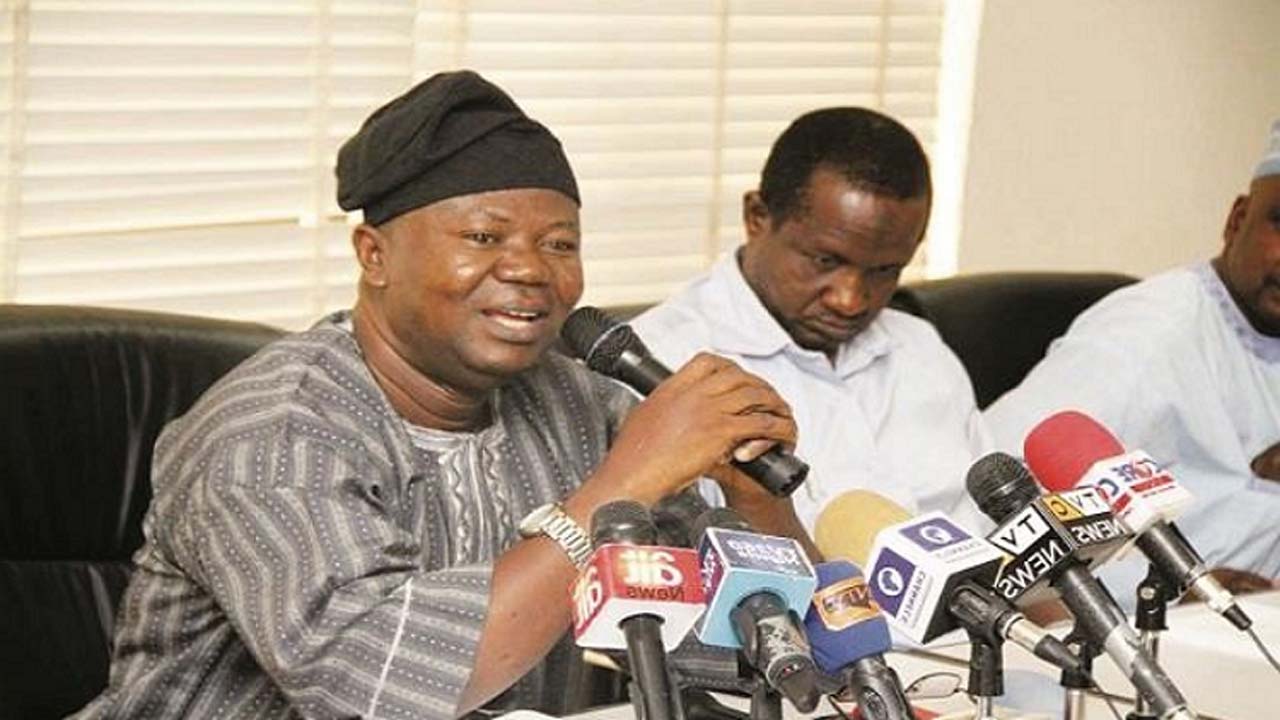 The Academic Staff Union of Universities (ASUU) says it may not honour further calls by Federal Government for a meeting on the way forward over the current strike by its members.

The union’s National President, Prof. Biodun Ogunyemi, said this on the sideline of a news conference on the update of the union’s struggle to salvage the country’s public universities from deterioration on Sunday in Lagos.

The News Agency of Nigeria (NAN) reports that the members of the union, under the aegis of ASUU, had on Nov. 4, embarked on what it had described as a ‘total, comprehensive and indefinite strike’.

Members of the union were protesting the non implementation of agreements entered into with the Federal Government in 2009 and 2017, as well as funding and improved welfare for members, among other issues.

According to Ogunyemi, to ensure that the agreements were implemented,union had held series of consultative meetings with the government and written series of letters with little or nothing to the effect.

He noted that it was against this backdrop that union resumed strike on Nov. 4.

“Since the commencement of this strike, we have had six meetings with agents of the Federal Government, with no clear commitment from government to resolving the issues we presented.

“Government appears to have adopted ‘keep them talking’ strategy while deceiving the public that progress was being made and that partial agreements had been reached between union and government.

“We want to say that government has continually and falsely raised the hopes of the Nigerian public on the state of discussion with our union and we may not be interested in holding further dialogue with them until we see signs of commitment and sincerity in addressing the issues before them.

“Our expectation from a very responsive and sincere position is that by now, all outstanding issues would gave been resolved to the satisfaction of both parties.

“Unfortunately, government is yet to show commitment and sincerity in addressing these problems,” he said.

According to the don, on the renegotiation of Federal Government/ASUU agreement, there are still unresolved issues about the leadership of the government team.
.
“We have strong reasons to believe that the continuation of Dr Wale Babalakin as the head of the renegotiation with ASUU will not yield good fruit,” he said.

Ogunyemi said union had taken up its current project as a life time, adding that this was why dating back to the 1980s, union had remained consistent on what was of concern to it.

“If we miss education, we miss development as we will end up being enslaved the second time.

“What is happening in this country now is that people are privatising everything, including education and before we know it, what happened to our primary and secondary education will happen.

“And these are some of the things we are supposed to be tracking and engaged in this society, if we want to make the change that we need.

“Our conviction is the reason behind the prolonged strike and our members have the conviction that until we get education right, Nigeria will never get it right.

“Insurgency will increase, banditry, poverty, kidnapping, misery and other societal ills will continue.

“Let me also state clearly too that our strike has nothing to do with politics or election, as is being speculated in some sectors of the society.

“We have never thought of aborting any election. We do not want to create problem for this country but let government do the right thing,” he said.

Ogunyemi said that the situation might have to rise to the point where Nigerians would have to tell government what to do with the country’s education system.

He said the union appreciated the understanding of the Nigerian students, their parents, among whom were many ASUU members and other people of goodwill since the resumption of the avoidable strike.

“ASUU does not take your sacrifice for granted. With your continued support and sacrifice, we can make the Nigerian ruling class come to accept the centrality of university education in improving the human condition.

“Qualitative and public-funded education is not an option; it is inevitable if Nigeria ever wishes to banish poverty, ignorance, sqaulor, insecurity, disease and corruption.