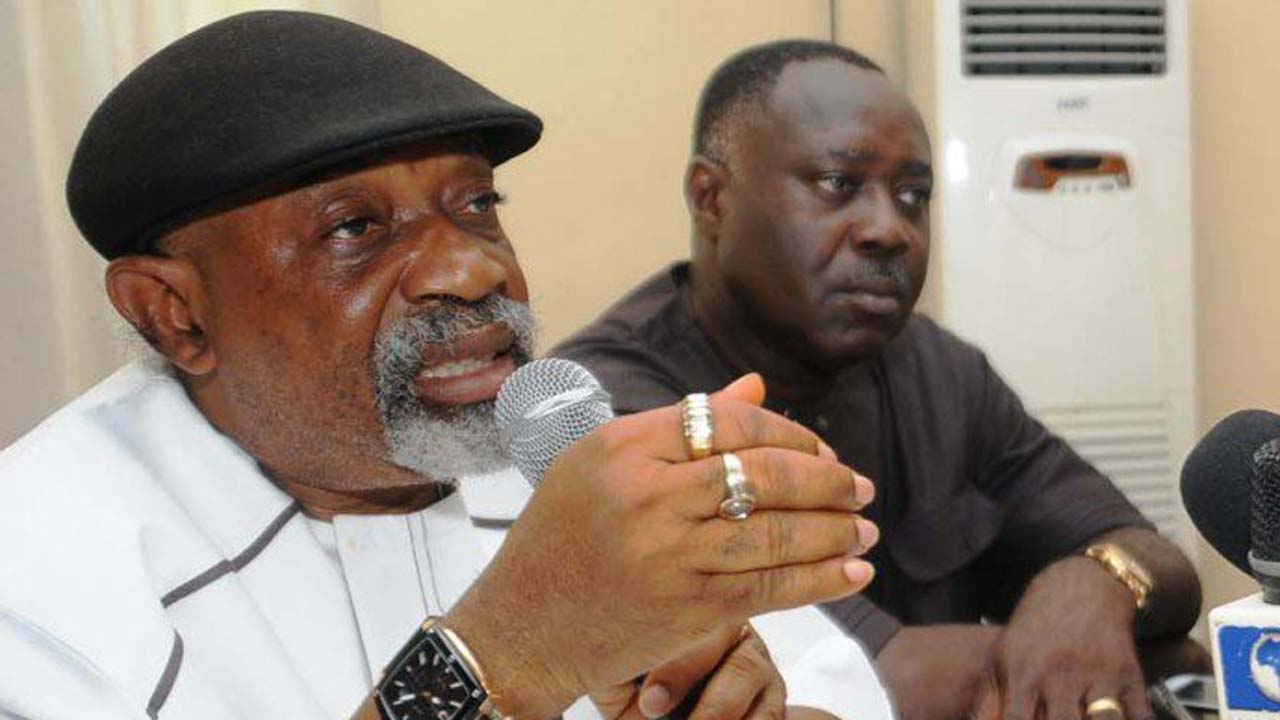 The Federal Government and the Academic Staff Union of Universities (ASUU) have again failed to reach a compromise to end the ongoing strike by the university lecturers.

Sen Chris Ngige, Minister of Labour and Employment while addressing newsmen after a closed door meeting with the union on Friday in Abuja said the meeting was protracted.

He said that“The meeting was protracted, but the good news is that we have gotten to the end of the tunnel.

“We met them half way and we have finished the gray areas and on the issue of N50 billion, we have offered what we have.

“We do not have N50 billion and we cannot do N50 billion, but we have offered them something reasonable.

“So they have to take it back, and go and present to their members”.

Ngige, however, expressed hope that students would return to school soon, saying “We will know when they will go back by Thursday”.

“So, far on the level of progress made so far, I cannot tell you that now until I tell my members.

“It is the feedback of the last meeting we came to present to government today.

“But right now, we have a new set of information that we have to go and present to our members until we tell our members, we cannot tell you,” he said.

Ogunyemi noted that progress had been made on the ongoing negotiations.

He added that “We are making progress and the progress we are making is for everybody’s interest and stakeholders will benefit at the end of the day.

“We will be meeting on Thursday, after which, we will address the press.

“We have trashed all areas, so the progress we have made must first be related to our members.

“So until we tell them, and they tell us what to do that, that is only when we can relate to the press. The meeting adjourned till Thursday.

The News Agency of Nigeria (NAN) reports that the strike commenced on Nov. 5, 2018.

The lecturers are demanding for the implementation of some agreements with the Federal Government since November 2009.

NAN also reports that one of their major demands is the implementation of university revitalisation fund.