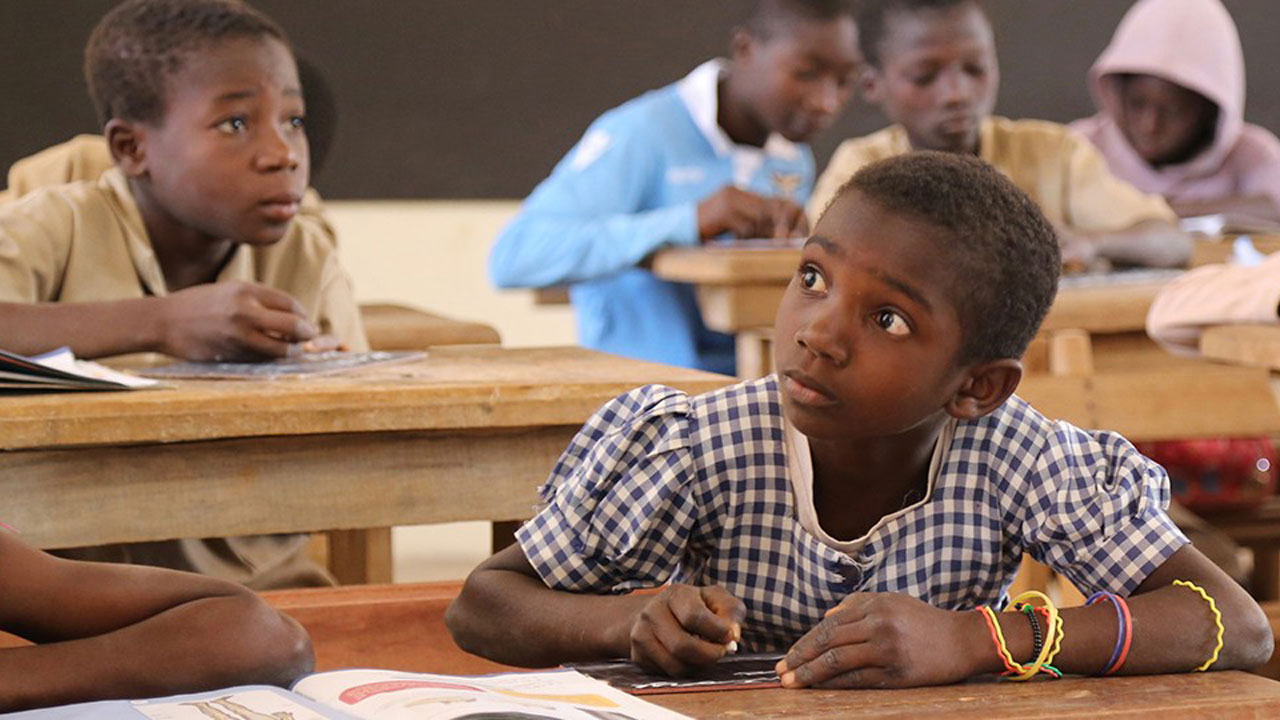 The State Universal Basic Education Board (SUBEB) in Gombe state says it plans to reduce the number of out-of-school children in the state in 2018/2019 academic session by 50 per cent.

Mrs Zulaihatu Madugu, Acting Secretary of the Board, said this in an interview with the News Agency of Nigeria (NAN) on Friday in Gombe.

Madugu said the programme would be done through an enrolment drive programme to be carried out in collaboration with the United Nations Children’s Fund (UNICEF).

“We are planning to reduce by 50 per cent the out-of-school children in the state through an enrolment drive programme of the board.

“ UNICEF says there are over 450, 000 out-of-school children in Gombe state, but I think that statistics is more than the actual figure. However, the result of school audit by Universal Basic Education Commission is being expected.

“ The result will give the actual figure of the out-of-school children but no matter the statistics, we are working toward reducing the out of school children by more than 50 per cent,“ the acting secretary said.

She noted that the programme impacted positively in 2017/18 academic year enrolment, adding that it would be re-organised to realise the target of the board in 2018/2019 academic session.

Madugu said that sensitisation by the board proved to be a useful tool in enhancing enrolment in schools.

According to Madugu, the board will leverage on the tool with a wider coverage to reach many children at the grassroots.

“We have been using sensitisation in the past but we want to improve upon it by enlarging the scope of the programme.Sensitisation remains the major tool of enhancing enrolment into schools in the state.

She said the board invited all the district heads and community leaders in the state, where they were sensitised on ways to improve enrolment of school children in the 2017/2018 session, adding that the out of the exercise was impressive.

“In 2018/2019, we are taking the campaign to the people at the ward levels as well as households and community leaders.

“We will discuss and encourage them to enrol their children in schools.

“ We are determined to shoot down the statistics of out-of-school children because the state government has taken education as the chief priority.’’

She appealed to traditional and religious leaders to help sensitise their people to the need to enrol their children into school.