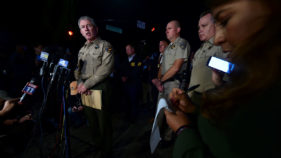 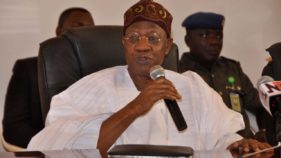 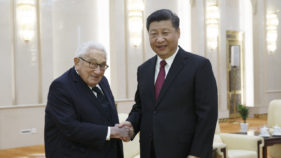 China’s exports hold up despite US tariffs 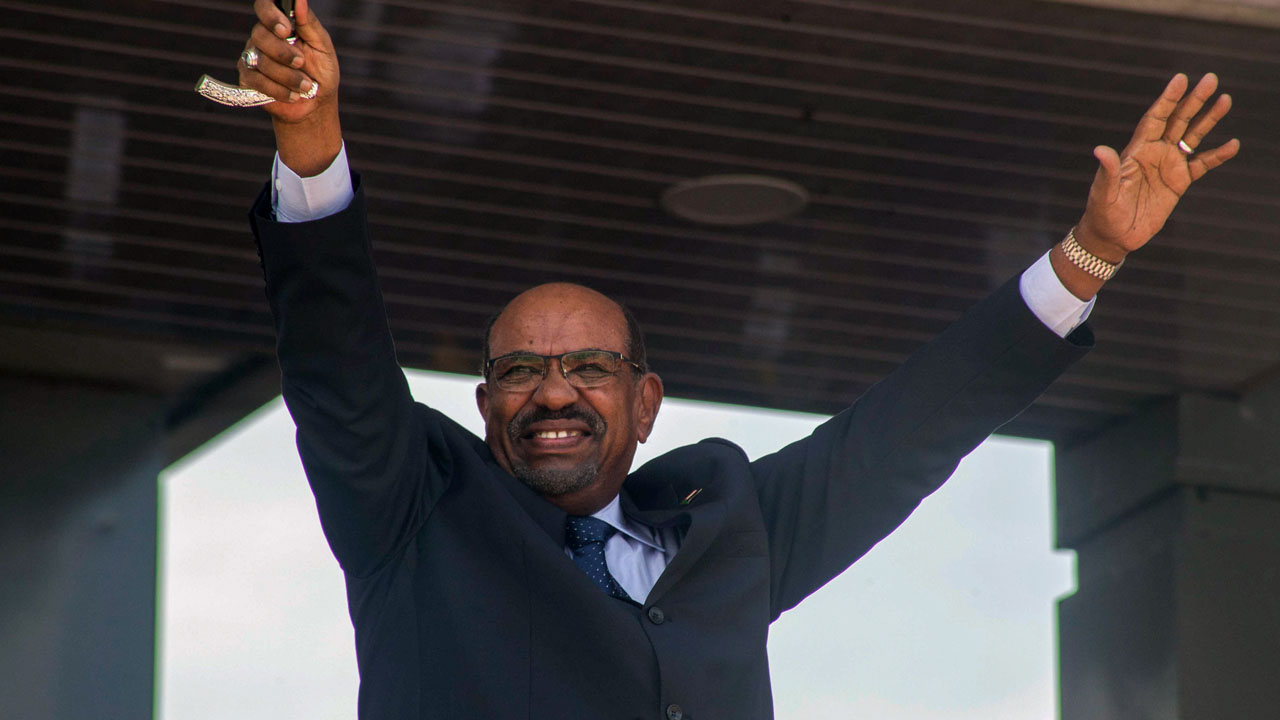 n Thursday welcomed a US announcement that Washington was willing to remove Khartoum from its blacklist of state sponsors of terrorism and said it was ready to cooperate.

The US State Department Wednesday said Washington was prepared to “initiate the process of rescinding Sudan’s designation as a state sponsor of terrorism” if Khartoum undertakes more reforms.

It called on Sudan to engage in further anti-terrorism cooperation and improve its human rights record, and act on outstanding claims related to terrorism as well as work to resolve internal conflicts.

The announcement came after talks Tuesday in Washington between US Deputy John Sullivan and Sudanese Foreign Minister Al-Dierdiry Ahmed.

The Sudanese foreign ministry said the talks marked the “launching of the second phase of the strategic dialogue with the United States” aimed at bolstering “bilateral cooperation” between the two countries and achieving “progress in a number of fields of mutual concern”.

A statement said Sudan “welcomes” these talks and the US announcement that it was “ready to engage in a process to remove Sudan from a list of state sponsors of terrorism” in stages.

The statement stressed Sudan’s “readiness to engage” in steps aimed at “reaching the aspired goals”.

Washington blacklisted Sudan in 1993 over its alleged links with Islamist extremists, and in 1998 it struck Khartoum with cruise missiles.

Officials say blacklisting Sudan is holding back it crisis-hit economy from recovering as international banks, global financial institutions and investors remain wary of conducting commercial transactions with the country.