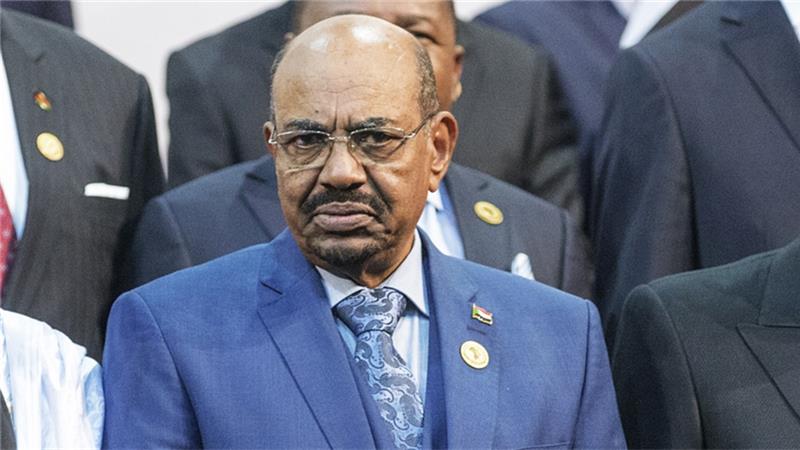 Bashir’s visit to Cairo is his second trip abroad since the demonstrations erupted in Sudan last month against worsening economic hardships before mushrooming into calls for an end to his three decades in power.

Sisi and Bashir are expected to hold a joint news conference later on Sunday, the Egyptian presidency said in a statement.

Bashir’s trip comes as the Sudanese Professionals Association that is leading the campaign against his government called for sit-ins on Sunday across several districts of the capital Khartoum and its twin city of Omdurman, across the Nile.

The SPA, an umbrella group of doctors, teachers and engineers, has also called for daily simultaneous demonstrations nationwide until Wednesday.

It had urged protesters to stage night-time rallies on Saturday,

But witnesses said there were no major protests and only small groups of demonstrators gathered in Khartoum and Omdurman.

Sudan has been rocked by protests since December 19 after a government decision to triple the price of bread.

The rallies swiftly swelled into nationwide calls for an end to Bashir’s three decades in power, as protesters clashed with security forces.

Officials say 30 people have died in the violence, while rights groups say more than 40 people have been killed including medics and children.

“Egypt is confident that Sudan will overcome the present situation,” Shoukry told reporters at the time, after talks with Bashir.

“Egypt is always ready to support Sudan,” he said.

On Wednesday, Bashir visited Qatar and met with the ruler Emir Sheikh Tamim bin Hamad Al-Thani who backed the “unity and stability” of Sudan.