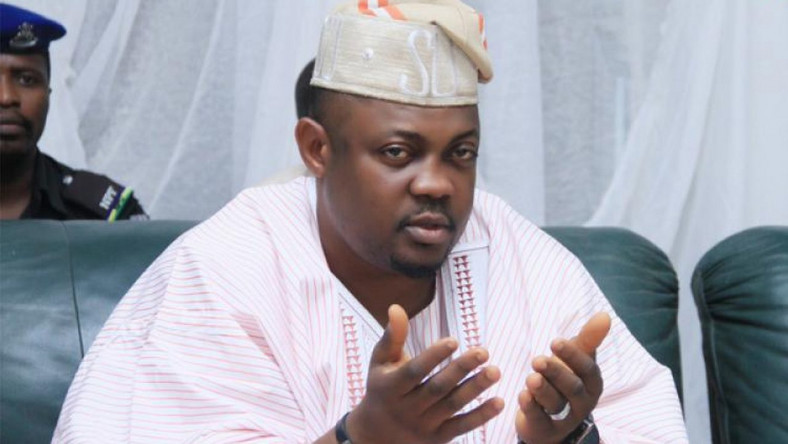 The Chief Whip of Oyo State House of Assembly, Mr Olafisoye Akinmoyede, has exonerated himself from the killing of a member of the House of Representatives, Mr Temitope Olatoye.

Olatoye, popularly known as ‘Sugar’, was killed by unknown gunmen during the March 9 Governorship and House of Assembly elections at Lalupon Area of Lagelu Local Government area of the state.

Akinmoyede contested for the Lagelu State Constituency seat for the second time under the platform of the All Progressives Congress (APC), but lost to the Peoples Democratic Party (PDP) candidate.

The lawmaker, who has been in detention at the State Criminal Investigations Department, Iyaganku, Ibadan in connection with the incident, said that he knew nothing about it.

The legislator, in a statement issued on Sunday by his media assistant, Mr Segun Olawale, said that he was not in any way connected with the death of Olatoye.

“Although both of us are from rival political parties, “Sugar” was my friend, brother and long time political ally.

“ We were together in APC for a very long time before he defected to the African Democratic Party (ADP) under whose platform he contested the Oyo South Senatorial election.

“I am a man of peace and this can be attested to by my political associates, my colleagues in the House of Assembly and indeed, the people of my constituency.

“The fact that Sugar and I are not from the same political party does not mean that we should be at each other’s throats.

Akinmoyede further explained that he did not hesitate to honour the invitation of the State Police Command at Eleyele, Ibadan, in connection with Sugar’s death.

He said that he voluntarily walked into the police command since he knew that he was innocent as far as the incident was concerned.

He also said it was worthy of note that the unfortunate killing of Olatoye did not happen at his polling unit, Ward 7, Isale Osun, where he had earlier cast his vote.

The chief whip said that there was no crisis whatsoever while the voting lasted until the arrival of the late lawmaker in Lalupon town from his Alape village with his “boys”.

According to him, “not long after Sugar’s arrival did I hear that gunshots were being exchanged between his “boys” and some people at the Lalupon motor park which eventually led to him being shot.”

“I am therefore surprised by the reports in a section of the media to the effect that I was arrested by the police.

“I must state emphatically that I was never arrested, I reported myself to them voluntarily upon receiving their call,” the lawmaker said.

Akinmoyede, a former Chairman of Lagelu Local Government, called on the police to intensify their efforts and do thorough investigation with a view to finding the killers of Olatoye.