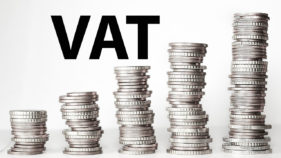 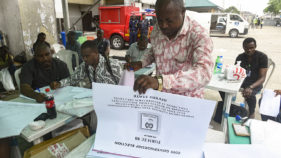 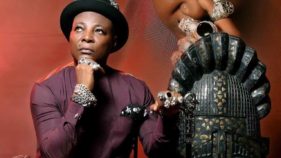 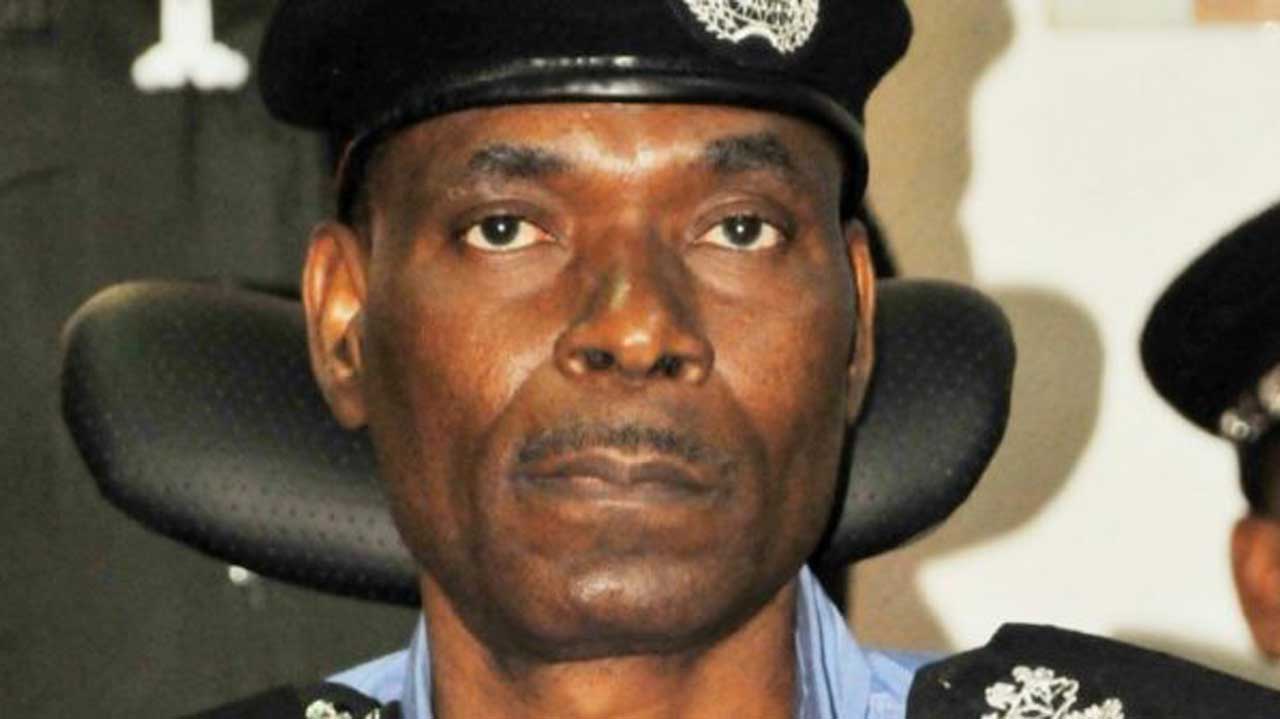 Others deployed are 15 additional Commissioners of Police (CPs) to provide supervision, direction and support to the existing security already in place in states where the elections would hold.

A statement by the force spokesman, ACP Frank Mba disclosed this on Thursday in Abuja.

The spokesman said that out of the 15 CPs, three each were deployed to Benue and Sokoto, two each to Adamawa, Bauchi, Kano and Plateau States while Imo got one.

Mba said that the I-G has also directed the Zonal AIGs and their respective CPs in states where elections would take place to ensure adequate security.

Mba said the police boss charged them to remain patriotic, steadfast, professional, neutral and civil, but firm, in their conducts and actions during the elections.

He warned politicians not to undermine the electoral process by engage in ballot box snatching, vote trading and violence of all kinds.

Adamu also enjoined the public to cooperate with security operatives for successful conduct of the elections.