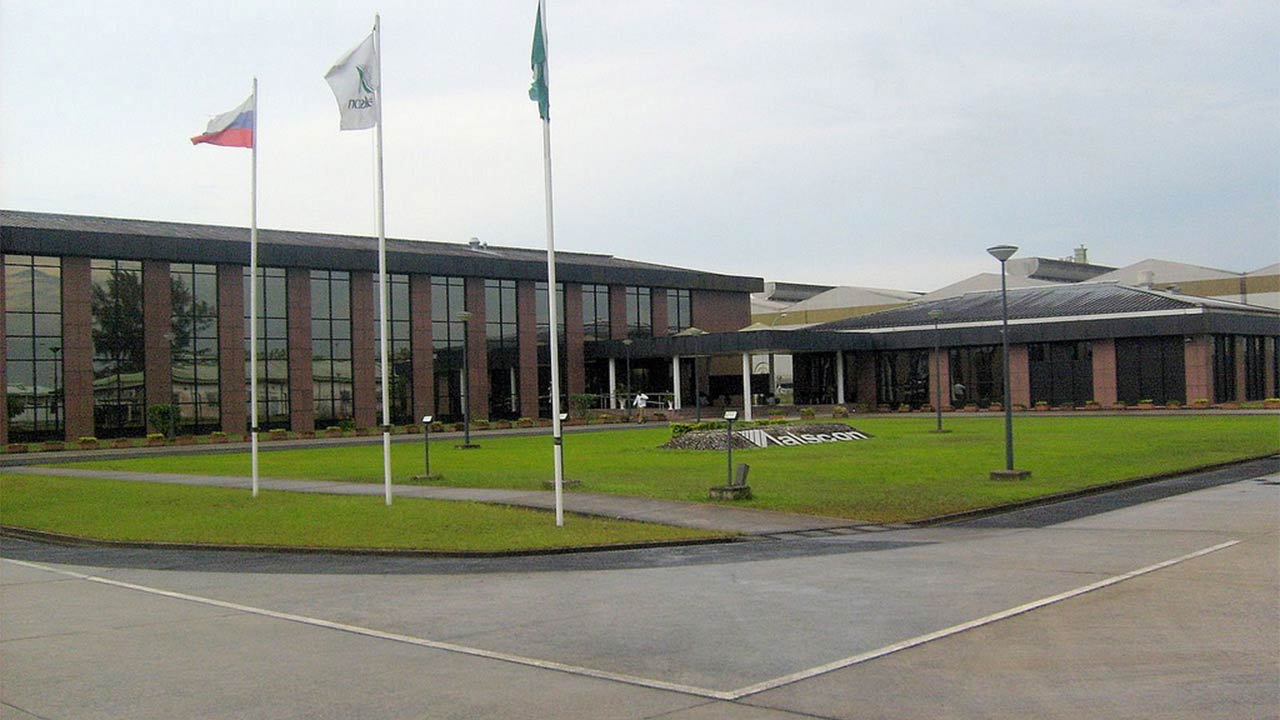 • As Nigeria Loses $16.55bn
After years of legal battle and frustration, the Federal Court of Appeal, Abuja, will on September 27, 2018, give judgment on the authentic ownership of Aluminum Smelting Company of Nigeria (ALSCON). Same court had earlier fixed judgment for June 27, 2018, but adjourned to September 27.

This judgment is expected to end years of frustration over unpaid salaries/allowances of over N2.3bn and further loss of lives of former workers, billions of naira as revenue, asset stripping and dishonesty on the part of government and stakeholders in ALSCON.Supreme Court’s unanimous judgment was delivered on July 6, 2012 in Case No. SC. 12/2008.

In the ruling, the court issued “an Order of Perpetual Injunction restraining the Bureau of Public Enterprise (BPE) … from inviting any further bid for the sale and acquisition of ALSCON in violation of the contract with BFI Group.” The court also barred BPE from “negotiating to sell, selling, transferring or otherwise handing over ALSCON to any person or persons in violation of the contract between it and BFI Group.”

Justice Abdu-Kafarati further asked BPE to “forthwith take full control and possession of ALSCON from anybody, including UC RUSAL et al. and prepare same for hand over/transfer to BFI Group.”

But these orders were not obeyed, as UC RUSAL in a separate action filed a case on October 20, 2014, at the Federal High Court, Uyo, asking the court to intervene and restrain BPE from executing the Supreme Court and Federal High Court orders.

On November 10, 2016, that was 21 days later, Justice Ijeoma Ojukwu, in her ruling, dismissed UC RUSAL’s claim, describing its continued questioning of the Supreme Court’s decision as not only “unimaginable”, but an act of a “busy body…From where I sit (and) stand, the above judgment of the Supreme Court is clear and unequivocal and leaves no room for speculation”.

Similarly, Justice Yahaya of the Court of Appeal, Abuja on had on January 23, 2018, questioned the behaviour and intent of the appellant, UC Rusal, saying its “interested only in obtaining the Order of Injunction….and calculated attempt to waste time of the court and to continue to frustrate a specific and clear order of the Supreme Court to execute its judgment.”

She went ahead to quash all injunctions that constituted a restraint to the enforcement of the Supreme Court’s ruling on ALSCON.The Chief Coordinator, South South, Institute of Chartered Economists of Nigeria (ICEN), Port Harcourt, Rivers State, Mr. Friday Udoh had on September 13, 2018 petitioned the President of the Nigerian Court of Appeal, seeking justice and the way forward on the ALSCON case.