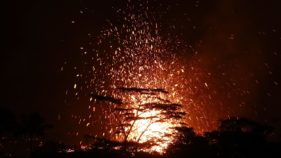 Biggest eruption at Hawaii volcano since it became more active 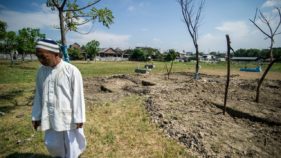 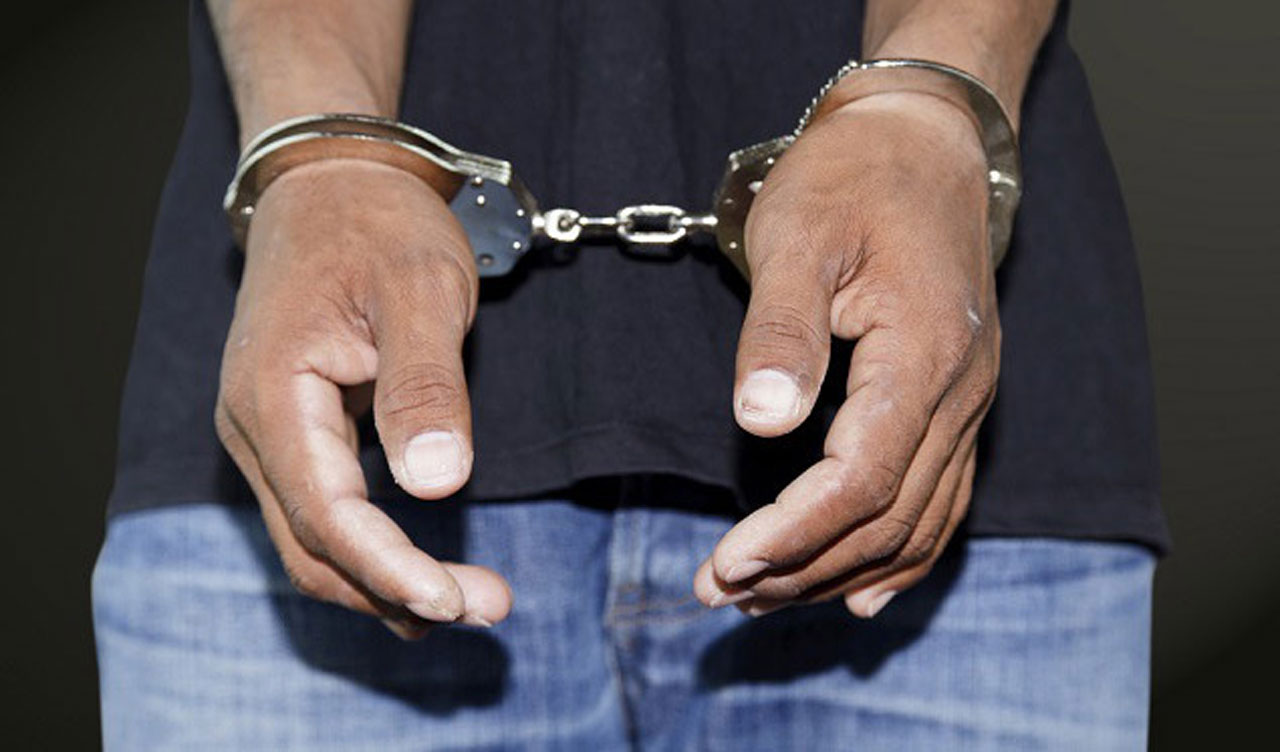 The Police Command in Rivers has confirmed the arrest of some suspects in connection with the murder of three policemen at Mil 3 in Port Harcourt on May 10.The spokesman of the command, DSP. Nnamdi Omoni, told the News Agency of Nigeria (NAN) on Friday that investigation into the killing was, however, continuing.

He did not disclose the exact number of suspects arrested.

Omoni said the suspects would be arraigned when investigation on the matter was concluded, pointing out that investigation of a murder cases would often take a long time.

The spokesman said that security had been beefed up around the command’s headquarters, following the alleged killing of a soldier by a policeman in Port Harcourt.

A NAN correspondent monitoring developments reports that security was so tight that policemen, who came to the headquarters in plain clothes without identification cards were prevented from entering.

Rivers State, Nigeria’s oil capital is noted for its unending murders and high-profile assassinations, making observers to dub the state “Rivers of Blood.