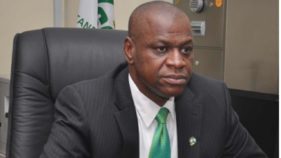 SON moves to end use of substandard materials 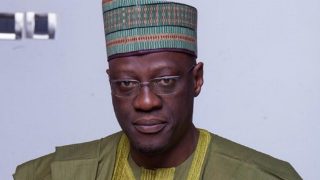 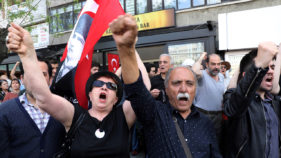 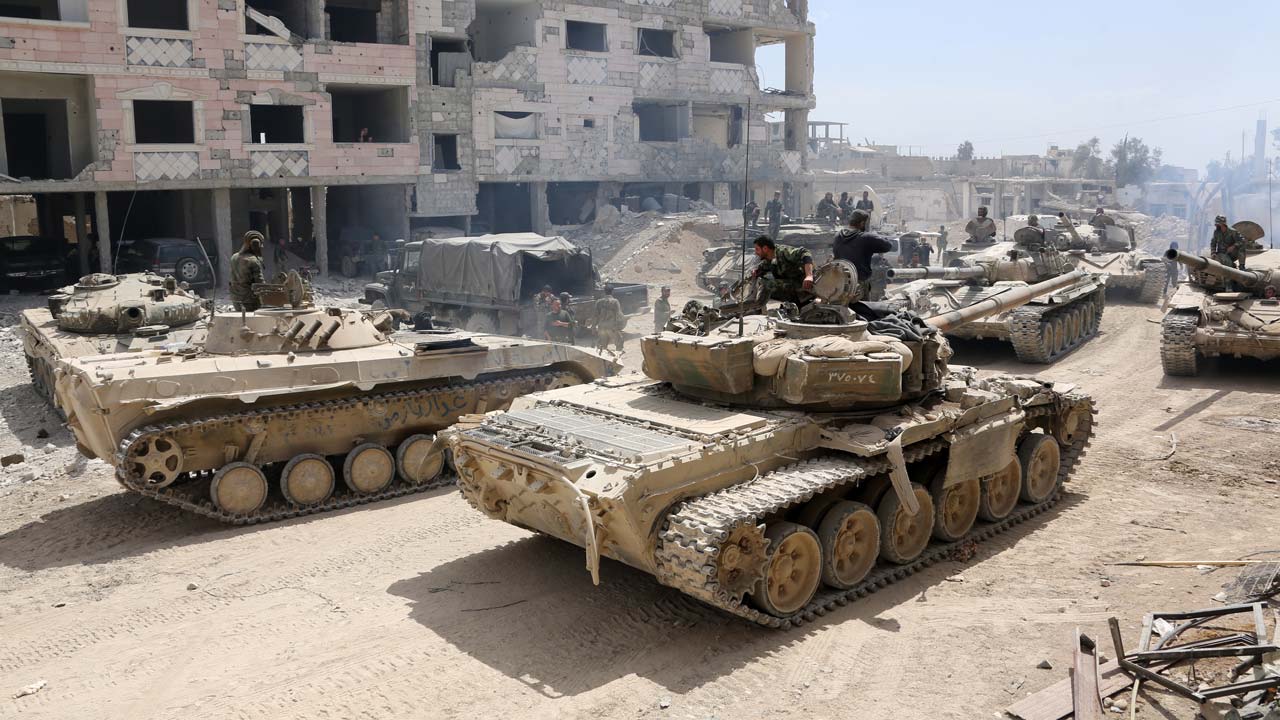 A picture taken on April 8, 2018, shows Syrian Army soldiers gathering in an area on the eastern outskirts of Douma, as they continue their fierce offensive to retake the last opposition holdout in Eastern Ghouta. The Syrian government unleashed a ferocious assault on the then-rebel stronghold of Eastern Ghouta on February 18, aiming to crush Islamist and jihadist groups on the doorstep of the capital. STRINGER / AFP

The Syrian army on Saturday declared that all anti-regime forces had left Eastern Ghouta, nearly two months into a blistering offensive on the rebel enclave.

“All terrorists have left Douma, the last of their holdouts in Eastern Ghouta,” state news agency SANA quoted an army spokesman as saying, using the regime’s usual term for rebels.

“Areas of Eastern Ghouta in rural Damascus have been fully cleansed of terrorism,” an army spokesman also said in a statement delivered on state television.

The announcement comes after a massive assault launched by Syrian government and allied forces on February 18 to retake the enclave, which has been out of regime control since 2012.

According to the Syrian Observatory for Human Rights, a Britain-based monitor, at least 1,700 civilians have been killed in bombardment on the enclave in just under two months.

Douma is the main town in what at the start of the year was a sprawling semi-rural area just east of Damascus, home to almost 400,000 inhabitants.

The regime has been accused of carrying out a chemical weapons attack last week on Douma, the final part of the enclave where rebels were balking at a Russian-brokered deal to evacuate them to northern Syria.