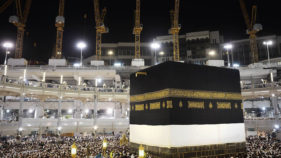 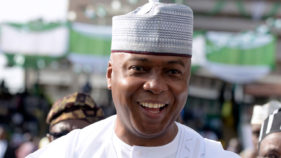 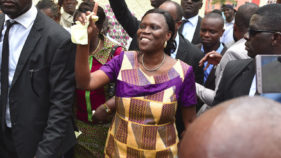 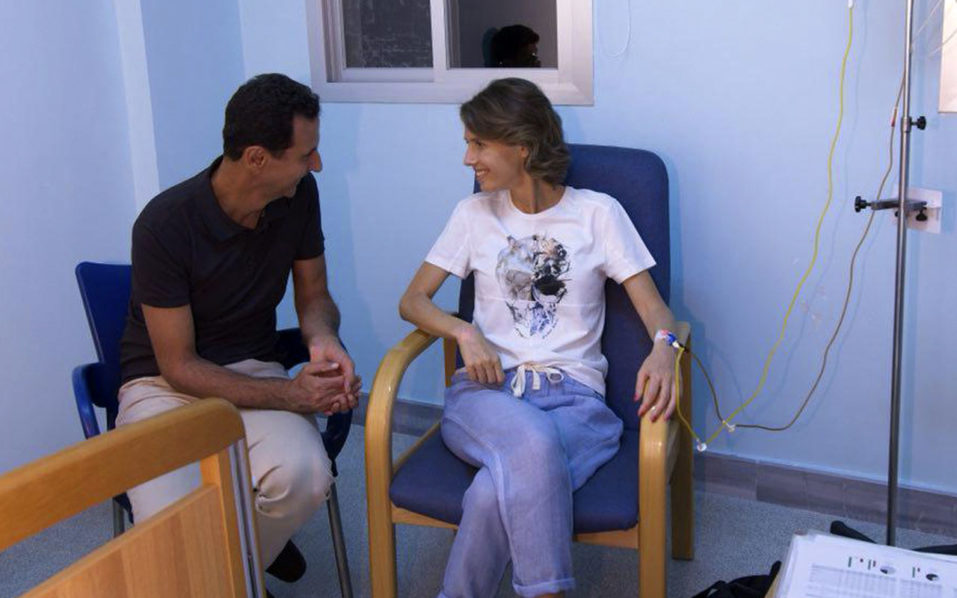 The wife of Syrian President Bashar al-Assad has begun treatment for early-stage breast cancer, the presidency said on Wednesday.

“Asma al-Assad is beginning the first stage of treatment for a malignant tumour in the breast that was discovered at an early stage,” the presidency announced on its social media accounts.

The announcement came with a photo of the first lady in loose clothing and trainers, sitting on a chair in a hospital room with an intravenous drip inserted in her left hand.

She was smiling at her husband, President Bashar al-Assad, who sat to her right.

The presidency did not specify where the first lady was being treated, but the word “military” was printed on a blanket visible in the picture, indicating she was likely in a government-run military hospital.

Born in 1975, the British-born former investment banker styled herself as a progressive rights advocate and was seen as the modern side of the Assad dynasty.

She rarely appeared in public during the first few years of the uprising, but over the past two years has been much more active at charity events.

Asma, whose father is a cardiologist and whose mother is a diplomat, has two sons and a daughter with Assad.