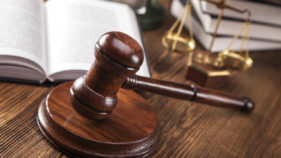 ‘I didn’t kill my wife with a pestle, dump her body in a stream’ 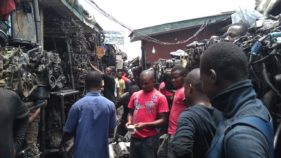 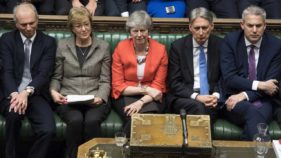 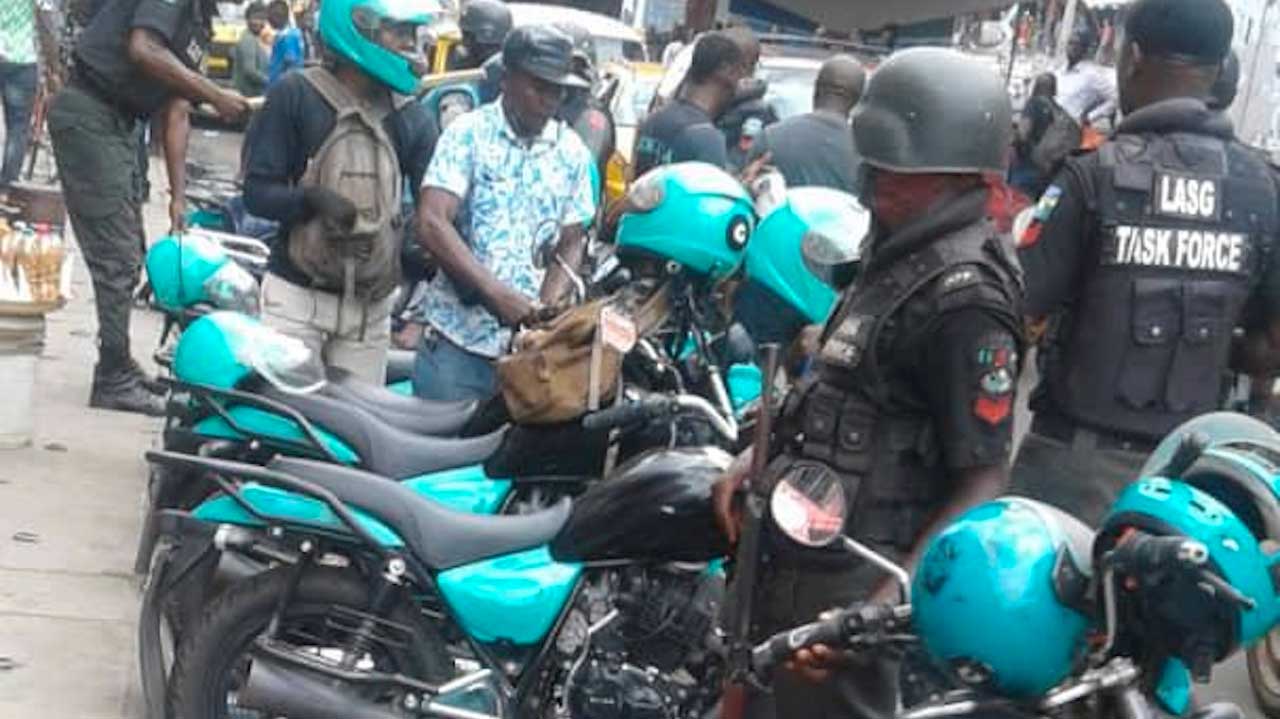 The Lagos State task force has ordered owners and operators of commercial Gokada and Maxokada motorcycles to immediately comply with the Lagos State Road Traffic Laws of 2012. Chairman of the agency, Olayinka Egbeyemi, a Chief Superintendent of Police (CSP), disclosed this yesterday during an enforcement drive on motorcyclists operating on restricted routes, including one-way routes around Ikeja, Ojota, and Maryland.

Egbeyemi disclosed that out of 115 motorcycles impounded during the operation, 22 were branded Gokada and Maxokada. He confirmed that activities of these newly branded commercial motorcycle operators is illegal and without any valid documentation from the state government.

The chairman reiterated that in accordance with the law, no commercial motorcycle operator is allowed to operate around 475 restricted routes including highways and bridges across the state.

“The government enjoined members of the public to henceforth desist from patronising commercial motorcyclists on all restricted routes as passengers are as well liable for prosecutions. It was an eye-sore seeing operators of these newly branded commercial motorcycles (Gokada/Maxokada) competing for right of ways with motorists on highways and bridges across the state.”

The chairman, however, stated that the Commissioner of Police, CP Zubairu Muazu, has directed that 10 arrested riders be immediately charged to court for prosecution.

One of the arrested Gokada rider, Mr. Ayeni Francis, who claimed to be paying N3,000 per day to the authorities said they were not aware of any documentations with the government.

Another arrested rider, Mr. Adebayo Adeniran, confirmed that he collected one of the Maxokada motorcycle on hired purchase from the management after he presented a guarantor.